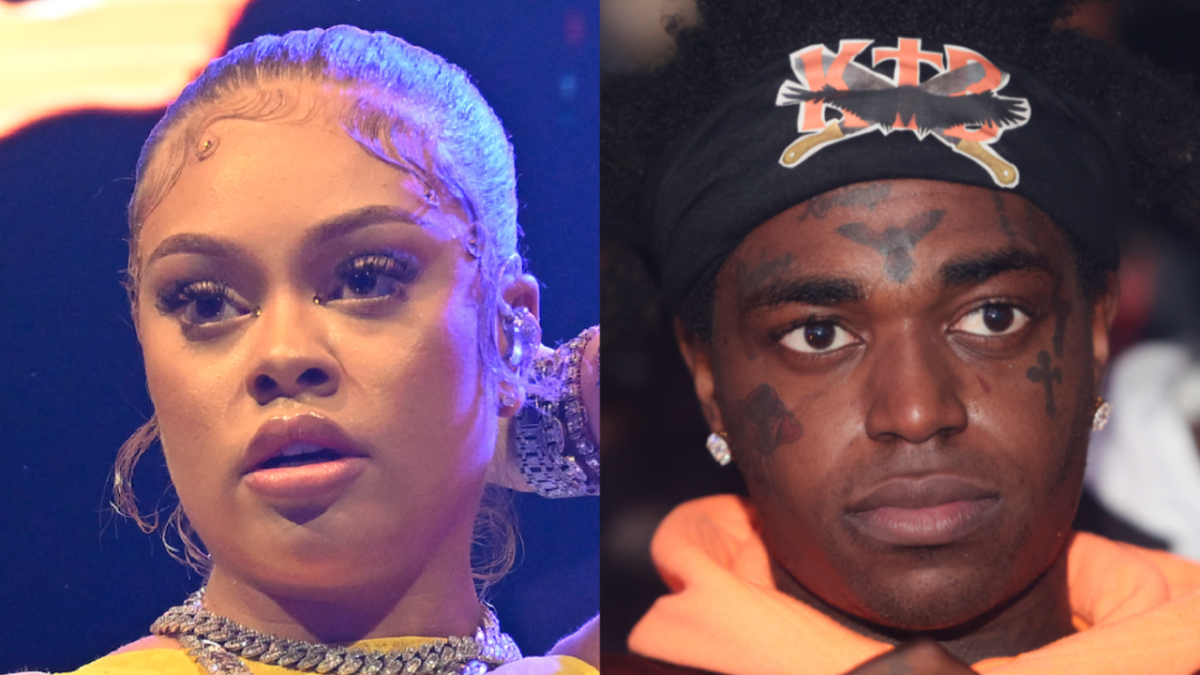 Latto recently made headlines for claiming one of the male rappers on her 777 album made sexual advances toward her in her DMs and made it difficult to clear a song. Kodak Black denied it was him after the tracklist came out, but his engineer, Dyryk, also responded to the rumors on his Instagram Stories on Thursday (March 24).

“Let me fill you in on what this bullshit with @latto777 is all about,” he wrote. “She asked for a feature a while back. We charged her our normal rate and she wanted a swap. Since her verse won’t really do anything for us, we asked for a swap for our female artist and charged her substantially less. She declined and said she was going to not use the record. Out of the blue she decided to accept a higher fee and still not offer a swap for our artist. Talk about empowering fellow female rapper.” 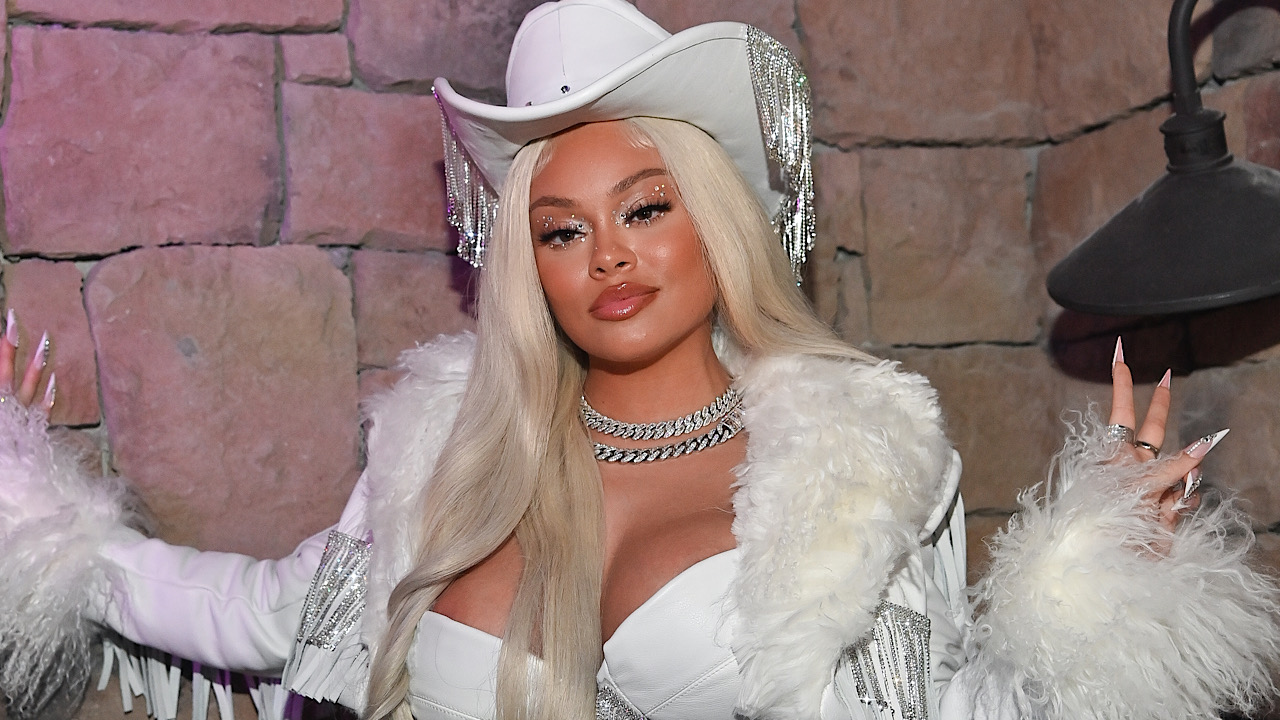 He continued, “Now she’s on some bullshit that she was made uncomfortable And holding up your album? I know you’re not talking about us. You were on your diva shit when no one is getting in the car playing your records. You’re whole album had legal issues (I’m on the email chain) stop tryna pull this fictitious fueled empathy card for sales.

“You try to assassinate my brothers character, I’m gonna destroy yours. And that’s why she won’t say a name. She’s full of shit. She knows if she keeps things general and up for assumption she’s gonna get her pity party.”

Dyryk also suggested she made the comments due to them disliking her freestyle over Kodak Black’s “Super Gremlin.”

“DM’s us non stop asking for a feature and then makes it seem like we’re pressed?” he said. “Ain’t gonna let you lie on us like that for sympathy. Everyone is always super friendly when it comes to asking for a verse. Just say you’re upset that we didn’t like you’re ‘Super Gremlin’ remix.”

Kodak Black also took to Instagram Live to further deny she was talking about him, claiming he’s in the DMs of women with “way more money.”