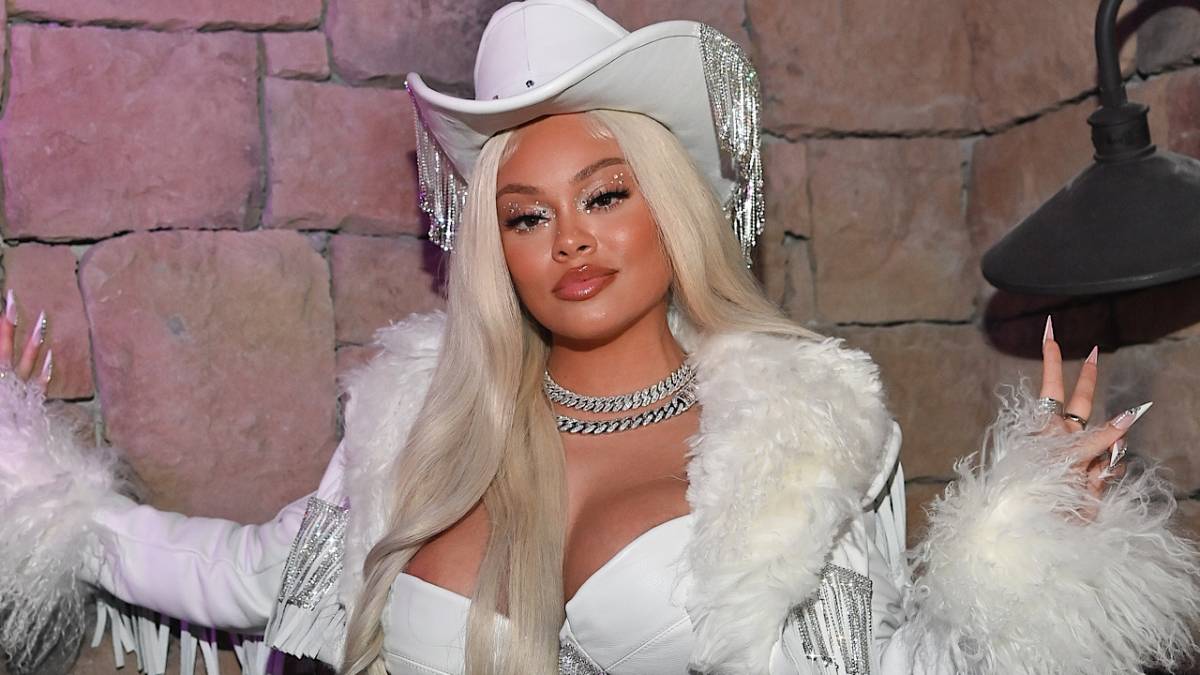 Latto became a heavy topic of conversation this week as she was promoting her forthcoming 777 album. During an interview with Big Boy’s Neighborhood, the 23-year-old rapper vented about dealing with men in the industry who don’t know how to keep it “business.” But now, she’s walking back those sentiments and suggesting she regrets saying anything at all.

Speaking to The Breakfast Club on Wednesday (March 23), Latto was asked about her statements, and she admitted she didn’t mean for her comments to create such a fuss.

“My intentions was not to, like, make this a whole thing,” she said. “I just was looking at it as, like, I’m a new female rapper in the game. I wish somebody could have gave me some insight about how this stuff really goes.

“You hear, like, ‘Oh, female rappers have it harder.’ But I really wanted to give a little insight as to what specifically makes it harder for a female rapper. I didn’t want it to distract from the music or anything so I kind of wish, in a way, I didn’t say that.”

Many people quickly came to the conclusion Latto was talking about Kodak Black in the original Big Boy interview in which she said, “It’s a feature on my album that was difficult to clear. They tryna drop they nuts on me because I won’t respond to a DM. We think like, ‘Oh, well that just comes with the game being a female rapper.’ No it shouldn’t, though. You know you ain’t doing that to your fellow male rappers!”

However, it wasn’t too far of a stretch to assume Latto was referring to Kodak. In a recent appearance on The Breakfast Club, he boldly claimed he expects female artists to sleep with him because of what he can do to bolster their careers.

“With my female artists, this is how it is… I gotta buss ’em,” he said. “They ain’t gotta be my girlfriend, but I’m gonna buss ’em.” When Charlamagne Tha God and Angela Yee reacted unfavorably, Kodak replied, “So why you expect a n-gga to do music with you then?” 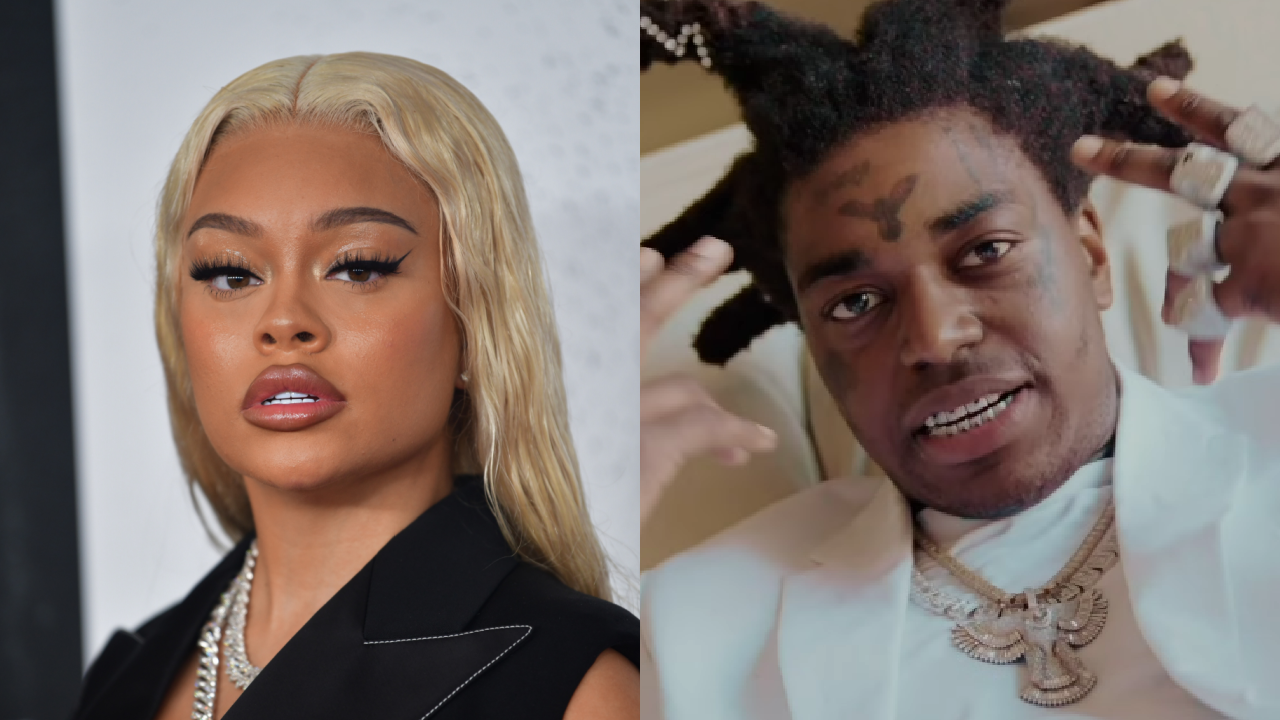 Latto’s new album is expected to drop on Friday (March 25) with features from Lil Wayne, Childish Gambino, 21 Savage, Lil Durk, Kodak Black and Nardo Wick. The project serves as the follow-up to her 2020 debut album Queen of Da Souf and includes two hit singles: “Big Energy” and the 21 Savage-assisted “Wheelie.”