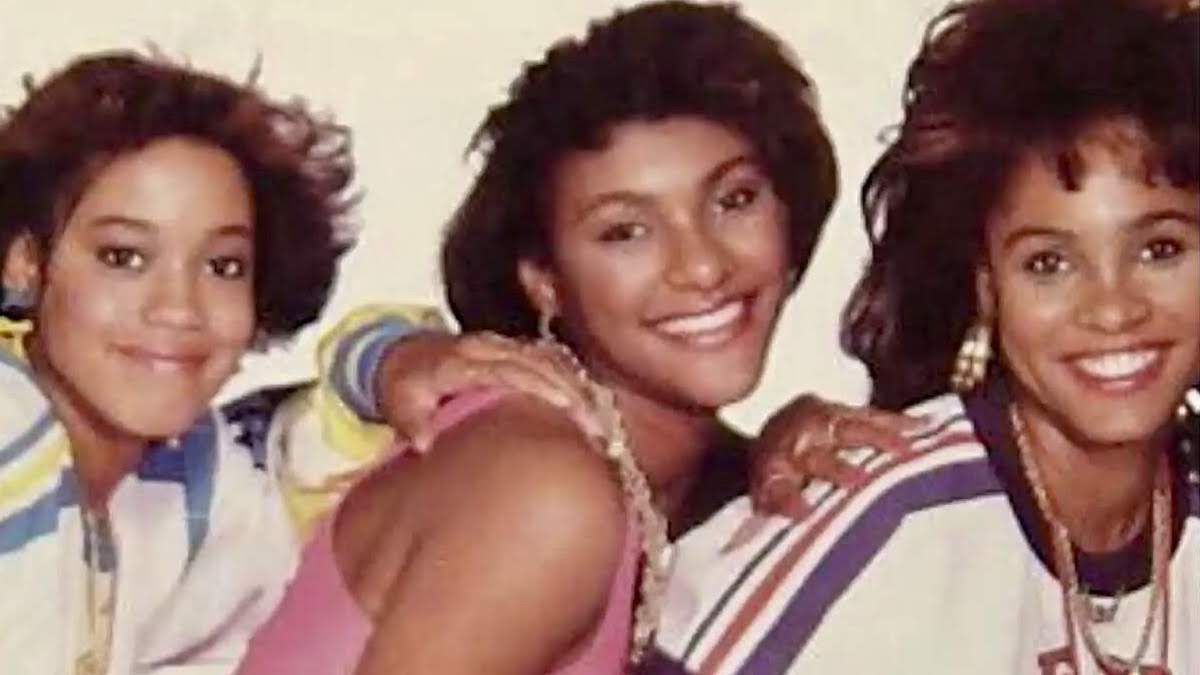 When it comes to legends who helped to shape the West Coast Hip Hop scene, J.J. Fad are among the trailblazers who paved the way for the meteoric rise of California rap. Hailing from the city of Rialto, the group’s name was an acronym of the original group members’ first names (Juana, Juanita, Fatima, Anna, and Dania). After a lineup change, the name stood for Just Jammin’, Fresh and Def.

As teenagers and aspiring MCs, they became the first female group signed to Eazy E’s Ruthless Records in 1987, launching their careers as a groundbreaking trio accompanied by DJ Train. Although they were on the same label as Ice Cube, MC Ren and  Dr. Dre who would come to define gangsta rap, J.J. Fad’s sound was influenced by electro-funk and dance with pop sensibilities. The motif of their sound is evident in their iconic track “Supersonic,” produced by Arabian Prince.

Juana Sperling aka MC J.B., the founder of the group, spoke with HipHopDX about creating their classic hit.

“It was so much fun,” she recalled.”I mean, we worked, but we have more fun than we did working. We were always laughing, joking, running around the studio, playing tag doing all kinds of crazy stuff. When it was time to work, it was time to work, though. But we had a good time.”

She vividly remembers a young Dr. Dre adding his expertise to the recording sessions along with Eazy- E and DJ Yella.

“We had the song completed and then they put their little magic on it,” she remembered. “Then after Dre came and put his little magic touch on it, the rest is history. But he made us record the song sooooo many times.”

Sperling also spoke about how proud she is to witness so many women MCs from every region in the country who are currently at the top of the game in Hip Hop.

“I think it’s awesome that so many women are some of the biggest rappers today,” she said. “And I think it’s even doubly awesome because they’re doing it without having to depend on male figures to push them out to the forefront. They’re doing it all by themselves. Like back in the day, every female group had males that backed them up. You had to have a crew that was a bunch of men. And these women, they don’t have no crews behind them. They’re just doing everything on their own. So I applaud them. I think it’s amazing.” 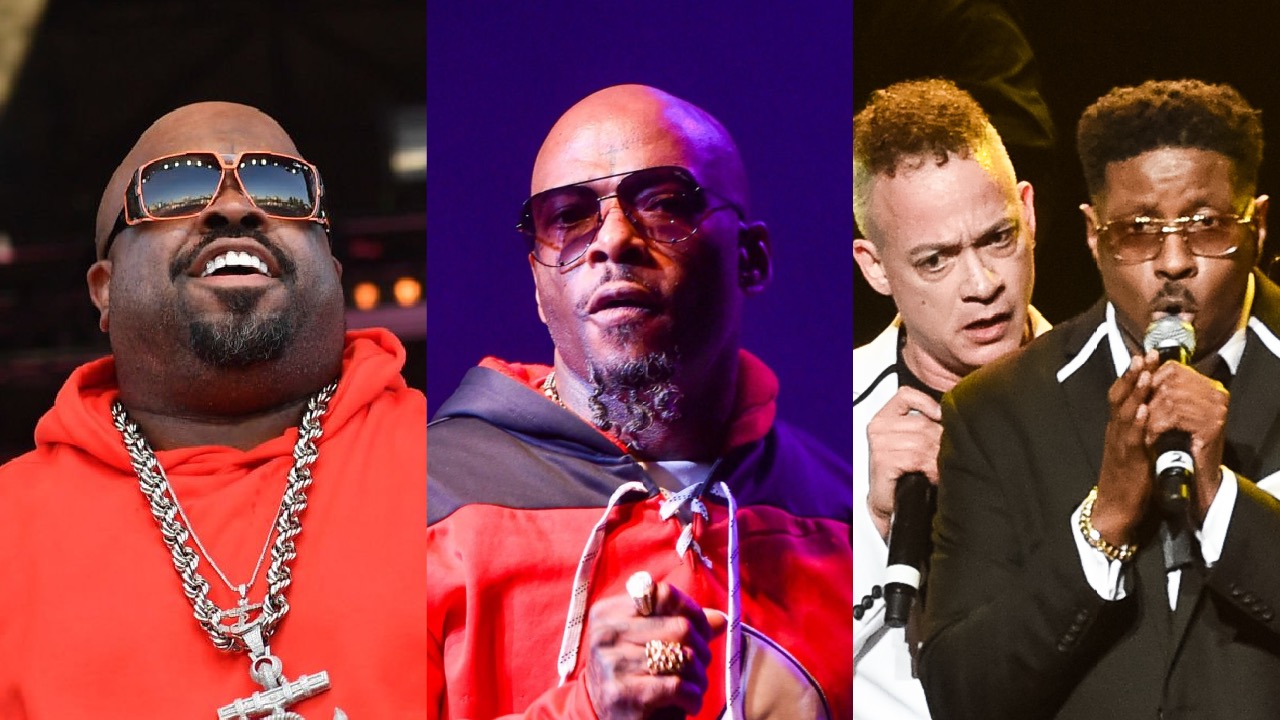 The enduring legacy of “Supersonic” has afforded J.J. Fad opportunities to tour across the world almost 40 years after its initial release. Because of TikTok and other social media platforms, their signature song is the gift that keeps on giving, introducing them to a brand new audience.

“At first, we were just happy to hear it on the radio and it wasn’t that big of a deal,” she said. “I don’t think we were mature enough to think that far in advance. But you know, as the years go by, and you mature and you get older, you’re like, wow, you know, 10 years later, like, ‘Oh, my gosh, they’re still playing it 10 years later.’ Then it’s 20 to 30 years later. We never would have thought that people that weren’t even born when your song first came out would be jamming to it on social media.”

J.J. Fad, along with Cee-Lo Green, Treach of Naughty By Nature, Kid ‘N Play and Thea Austin of SNAP! are touring together on “BOOMBOX! A Vegas Residency on Shuffle” bringing the party to Westgate Las Vegas Resort & Casino from May 11 – 15 and May 18 – 22. Tickets are on sale at ticketmaster.com