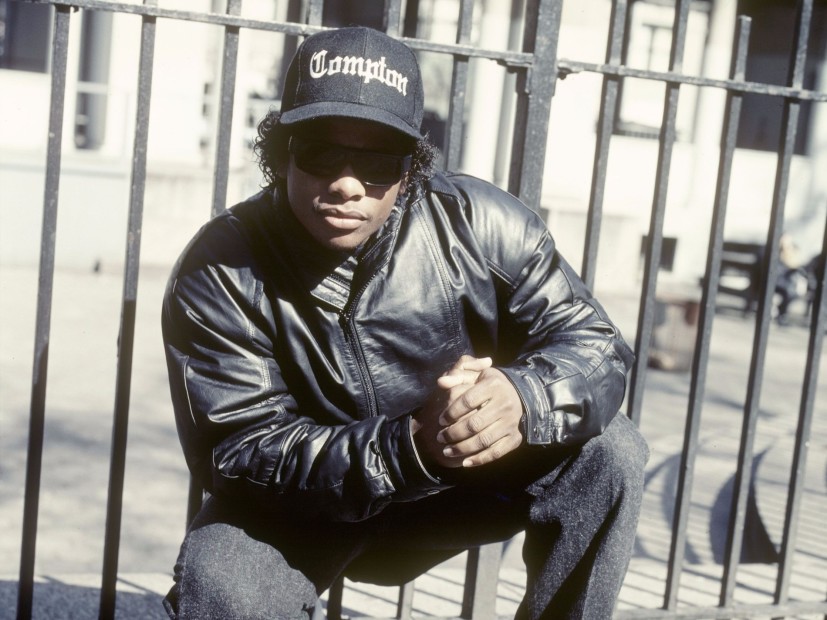 When Eazy-E passed away from the AIDS virus in 1995, he left behind a Hip Hop empire — Ruthless Records. On Tuesday (August 15), the N.W.A rap god’s widow and current owner of the imprint, Tomica Woods-Wright, reportedly filed a federal trademark infringement lawsuit against her stepson Eric “Lil Eazy-E” Wright.

Woods-Wright claims Wright and his business partner, Arnold White, are unlawfully using the Ruthless Records name for profit on their website, ruthlessrecordsinc.com.

The suit alleges White and Wright tried to trademark “Ruthless Records Inc.” in 2016, but the application was rejected due to its blatant similarity to Ruthless Records. It also says the duo is incorporated as NWA-LLC, which infringes on the N.W.A trademark.

Ruthless Records was founded by record executive Jerry Heller, Eazy and Dr. Dre in 1986. The label gave birth to albums like N.W.A’s  Straight Outta Compton, JJ Fad’s Supersonic and The D.O.C.’s Nobody Can Do It Better.

The Ruthless Records story was partially depicted in the blockbuster film Straight Outta Compton in 2015.