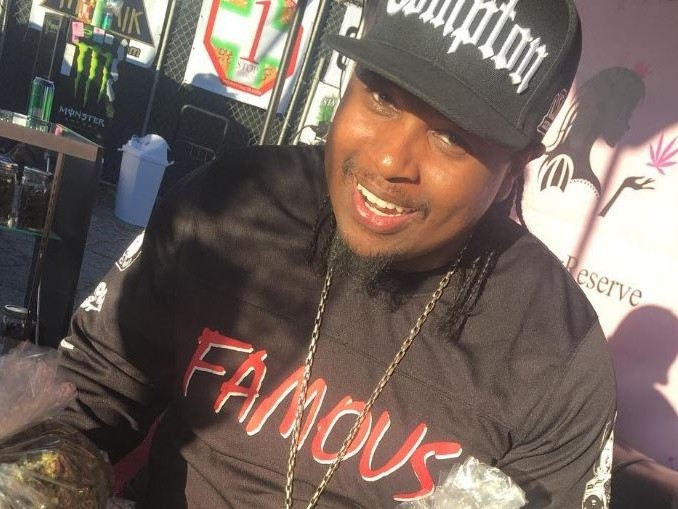 California lawmakers considering lessening the penalty for those who knowingly expose their sexual partners to HIV is a case of “population control,” according to Compton rapper Lil Eazy-E.

While speaking with TMZ, the son of the late Eazy-E offered his thoughts on recent news about politicians mulling over whether or not to change HIV criminalization laws.

A new bill would make it a misdemeanor instead of a felony if someone has unprotected sex without disclosing their HIV-positive status to their partner.

“If you ask me, I think it’s population control,” Lil Eazy-E said. “For you just to be out here laying around with people unprotected and not letting them know that you are unsafe to have sex. You could have like a vendetta … You gotta have some consequences to stuff like that.”

Lil Eazy-E went on to stress that knowingly exposing someone to HIV without telling them should “most definitely” be considered a felony, and there should be “consequences for that.”

He later explained that his father, who died from complications of AIDS in 1995, came from “a different era” and likely didn’t have a full understanding of HIV and AIDS.