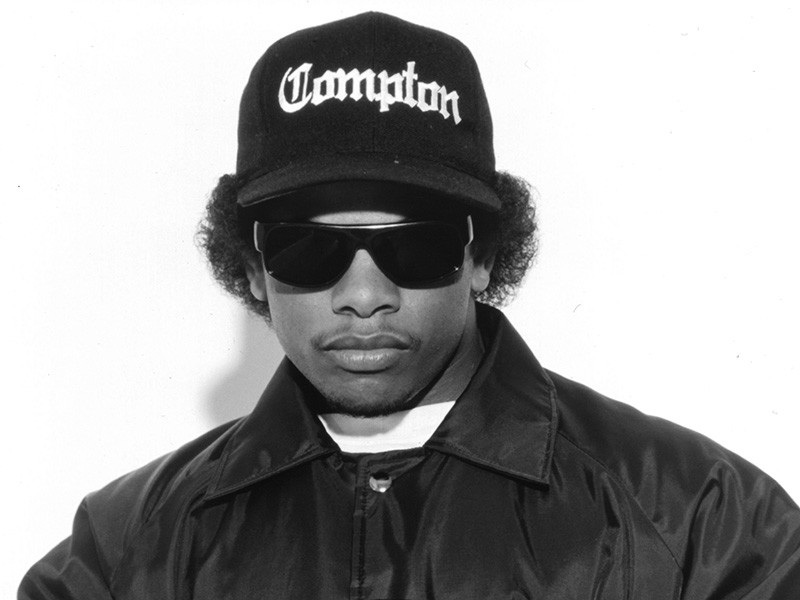 Despite the success of the Straight Outta Compton biopic on N.W.A, a Kickstarter created to raise funds for a documentary on the late Eazy-E, has failed.

The Kickstarter for A Ruthless Scandal: No More Lies, which was created by Eazy-E’s daughter Ebie Wright, hit the net in mid-September with a financial goal of $250,000.

Following a month of fundraising, the Kickstarter was only able to bring in $2,805 with the help of 63 backers.

With the first Kickstarter campaign now over, Wright has created a second fundraiser for the documentary. This time, the goal is only $100,000.

Thanks to an end date of December 14, the fundraiser will also benefit from an extended fundraising period. So far, the second Kickstarter has raised a little over $1,000.

According to the Kickstarter, Erica Wright is set to direct A Ruthless Scandal, with Tracy Jernagin serving as producer.

Last year, during an interview with DatzHott, Wright described the forthcoming documentary as “jaw-dropping.”