Eazy-E's Daughter: "I'm Riding With Jerry [Heller] 'Til I Die" 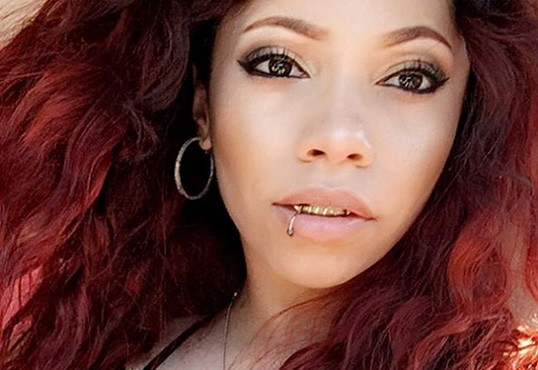 The reactions to Jerry Heller’s death are still pouring in. TMZ caught up with Eazy-E’s daughter, E.B. Wright, to ask her about her thoughts on the former N.W.A manager’s passing.

“I’m still depressed about it,” she says, a stark contrast to Ice Cube’s reaction at the news of the 75-year-old’s passing.

Wright explains that Straight Outta Compton did not tell the full N.W.A story and that Heller’s death gives her extra motivation to clear up the legacy of her father and that of his good friend.

“I stand behind Jerry Heller to the fullest,” she says. “He was like a second father to my dad, so I’m gonna call him like another grandfather to me. I’m very sad about his passing. I’m just hoping to continue my father’s legacy and Jerry’s and get out the truth so people can really understand.”

She points to an Instagram post she made at the time of Heller’s passing last week defending the man who partnered with her father to establish Ruthless Records.

“I told people, I don’t want any negative comments because I know people see the movie and they feel like he ripped everybody off and he was evil and all this stuff,” she says. “But honestly, how I feel is he was equivalent to what Jimmy Iovine is to Dr. Dre today. I think that back then, they didn’t understand that. I’m riding with Jerry ’til I die.”

Heller’s defamation lawsuit against the Straight Outta Compton filmmakers was allowed to move forward in July and upon his death, Heller’s lawyer suggested that the added stress his client endured from the film contributed to his death. Heller died in a car crash after suffering a heart attack. E.B. says she can understand how this would be true.

“He lived many years of people hating him and thinking wrongly of him,” she says. “People don’t know the truth. They feel like they know so much. They feel so strongly about it. ‘We hate him. He was such a bad guy.’ That takes a toll on a person who knows that they were very genuine and really had everybody’s best interest at heart.”