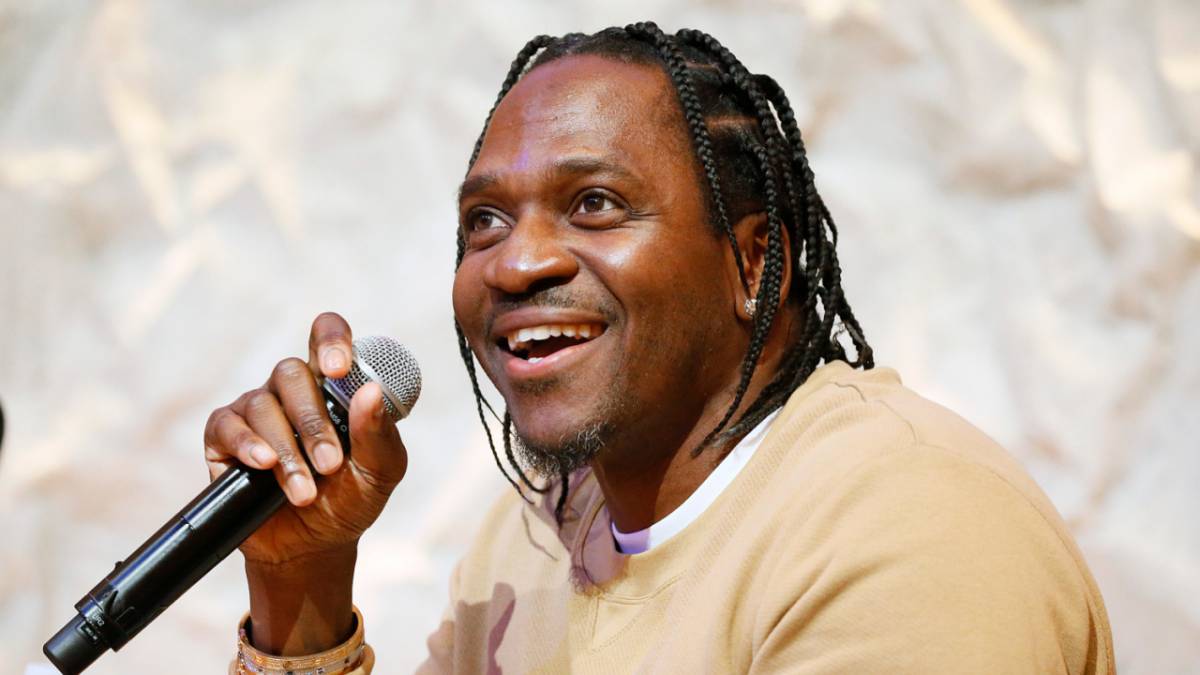 Pusha T is getting ready to drop the follow-up to his 2018 album DAYTONA, and fans are nearly bursting at the seams for any news regarding the project. Anticipation was ramped up when it was revealed that Kanye West and The Neptunes are handling production duties, yet fans are in for even more of a treat according to Charlamagne Tha God.

On Tuesday (March 22), Charlamagne gave his two cents on Pusha’s forthcoming album, which he thinks is the rapper’s best project to date. The Breakfast Club host didn’t reveal too much, but it was enough to have fans buzzing with excitement.

“That new Pusha T album, I don’t know when it’s coming out, but I’ve been blessed to hear it,” he said. “All I’ma say is absolutely Pusha’s best body of work, and I’ma leave it at that. I don’t want to put too much sauce on it.”

Pusha T saw the clip and responded to Charlamagne Tha God’s comments on his Instagram Story on Tuesday. According to the Clipse MC, fans should believe the radio Hall of Famer. “Trust @cthagod,” Pusha T wrote while sharing the video.

Freddie Gibbs sang a similar tune in January when he co-signed King Push’s claim that his upcoming project will be “the album of the muthafucking year.” “He on my shit snappin so I believe him,” Gibbs tweeted. 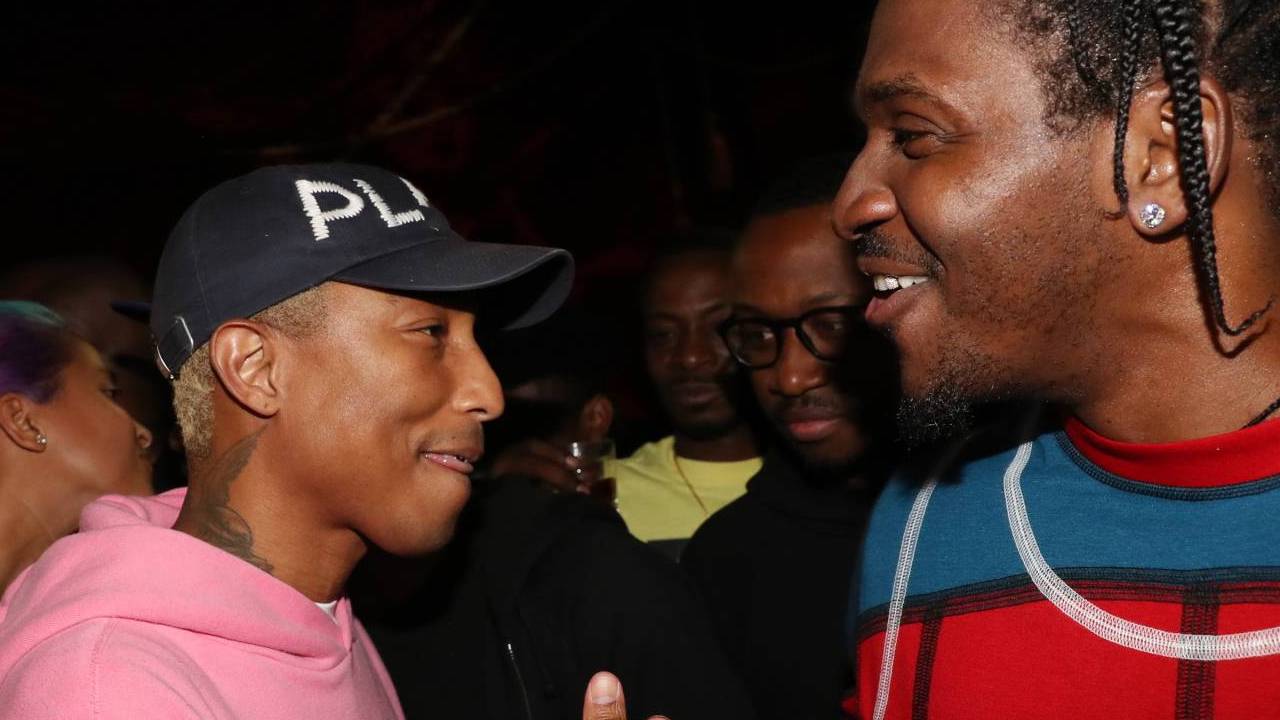 Fans might not have to wait much longer for Pusha T‘s album to drop. German multimedia retailer CeDe.de allegedly listed the album on their website while revealing its title (It’s Almost Dry) and release date (April 8). Pusha hinted at this album name during his interview with Complex last month.

While those details have yet to be confirmed, Pusha T has been a lot more active lately, which could mean that something is on the horizon. Fans already have “Diet Coke” and the NIGO collaboration “Hear Me Clearly”. If that’s not enough, Pusha just released a new song with Arby’s dissing McDonald’s and their infamous Filet-O-Fish sandwich.