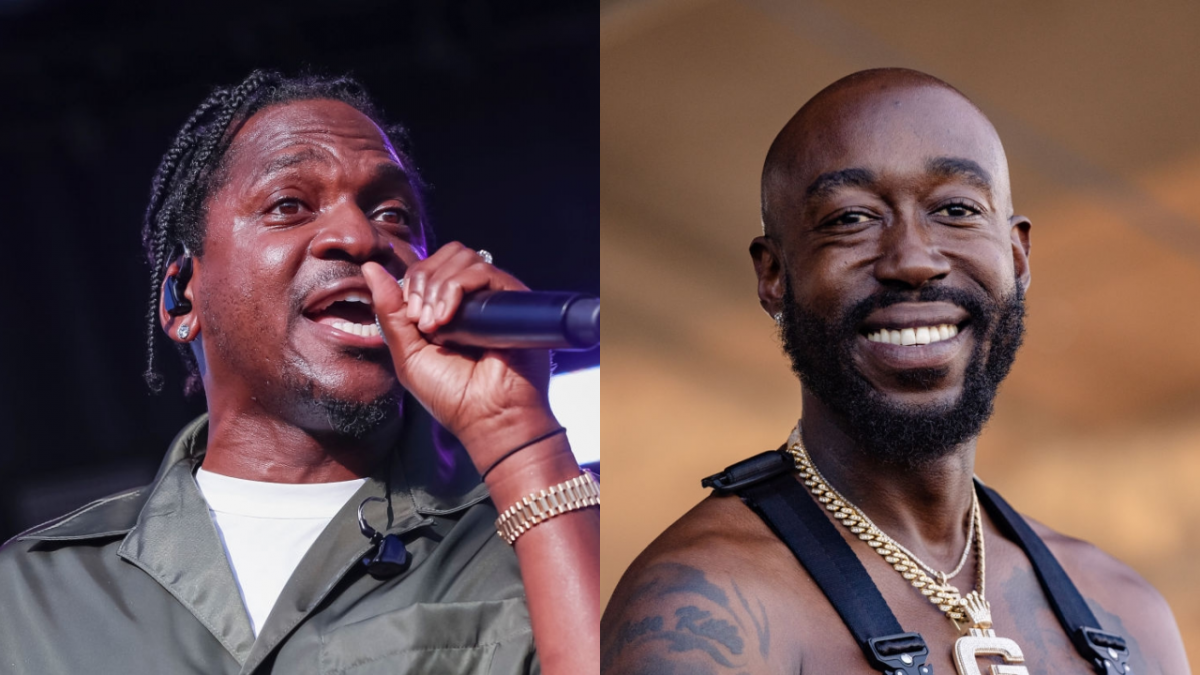 Pusha T isn’t the only one who believes he’s sitting on the best album of the year.

The Virginia Beach rapper ramped up excitement for his forthcoming project this past weekend by debuting a handful of new songs at Paris Fashion Week, as well as teasing the album cover art featuring a cocaine-laced photo of Lana Del Rey.

As his audacious artwork and slick bars (“Kilogram Kickstarter, push a brick harder/Left my elbow in the pot à la Vince Carter”) made the rounds on social media, Push added more fuel to the fire on Monday (January 24) by declaring his DAYTONA follow-up “the album of the muthafucking year.”

“The album of the muthafucking year is coming,” he said while hijacking his manager Steven Victor’s interview with Complex. “A Pusha album takes a long time … but when it comes together, ain’t nothing fucking with it.”

Freddie Gibbs, who one would typically expect to dismiss any and all competition on the Hip Hop calendar, stamped Pusha T’s bold claim — even while gearing up to release his own new album, SSS, later this year.

However, Gibbs still managed to stoked the flames for his forthcoming project by confirming it’ll contain a collaboration between himself and King Push — their third following 2019’s “Palmolive” and last year’s Grand Theft Auto: Online exclusive “Miami Vice.”

“He on my shit snappin so I believe him,” Gibbs tweeted on Monday in response to a fan who asked for his thoughts on the Clipse MC’s comments.

He on my shit snappin so I believe him. https://t.co/pVTOBxMoFI

In November, the Gary, Indiana native called it “the best album of the year” while announcing collaborations with top-tier producers including Madlib, The Alchemist, Pharrell, Boi-1da, Jake One, Tay Keith and Three 6 Mafia’s DJ Paul. 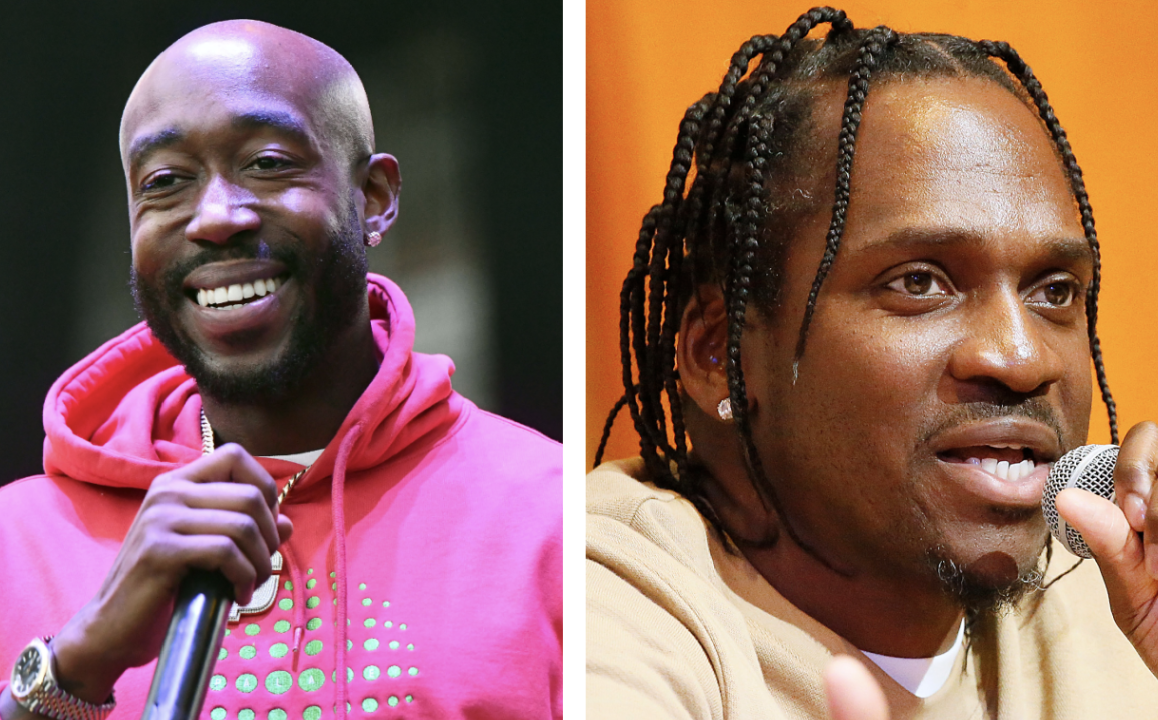 While there’s no word on when Freddie Gibbs‘ SSS is set to impact, Pusha T‘s as-yet-untitled album is fast approaching, according to Steven Victor.

“The Pusha album is coming sooner than you think,” he told Complex. “And we’re dropping back to back to back … Tonight, we’re leaving here and going to the studio. We’re working on [Kanye West’s] Donda 2. We’re putting the finishing touches on Pusha’s album.”