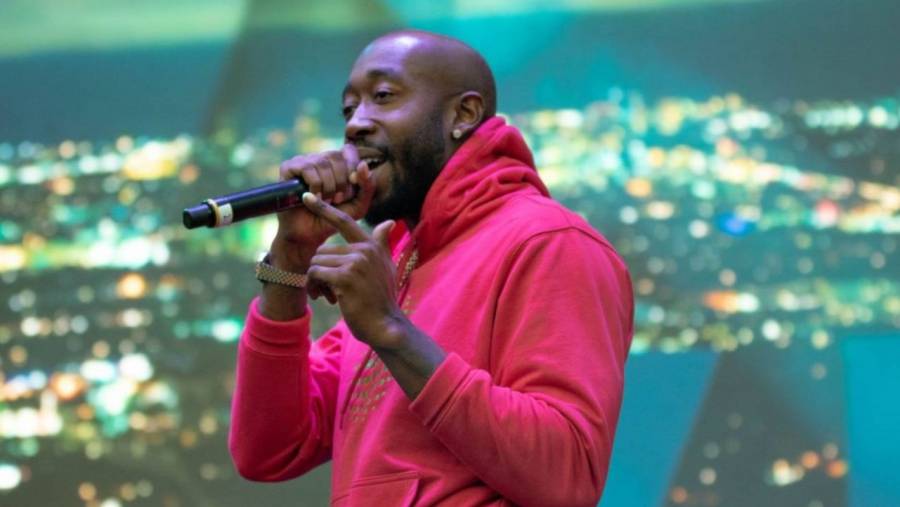 Freddie Gibbs has been making major moves since dropping two critically-acclaimed albums in 2019’s Bandana and 2020’s Alfredo — and winning HipHopDX’s Rap Album Of The Year twice because of it.

Fans have been patiently waiting for the next installment in Freddie Kane’s discography, and the Gary, Indiana native has been dropping hints about his upcoming album SSS. During a recent interview with Complex about his forthcoming movie Down With The King, Gibbs took time to speak briefly on what fans can expect on the highly-anticipated album and what the title SSS means.

“Nah man, SSS, my new album,” Gibbs said. “Soul Sold Separately, that’s my muthafucking all fresh shit. The new album is going to be crazy. This is probably going to be the best album I did. I think this one. I think ever since Piñata, I’ve been dropping classic albums, so I’m not going to stop right there.”

He continued, “Piñata, classic. Bandana was a classic. Alfredo is a classic. SSS, going to be the same thing. I leveled up on his album. It’s going to be more features. It’s a little more sauce on this one I would say. Alfredo, that was just me rapping with…shit, I barely wrote a fucking hook on Alfredo. I was just showing n-ggas they can’t rap better than me.”

Gibbs then spoke on the recognition he feels he deserves but doesn’t get from the wider Hip Hop audience. He says he should be tired of proving he’s the best rapper out but it only makes him hungrier when critics continue to say he’s overrated.

“While I was recording the movie, that’s all I was thinking about,” he said. “I was like, ‘Man, I got to hurry up and get done with this shit, so I’m going to do the best I can do with this shit because I don’t want to have to shoot no extra takes because I’m ready to go to the motherfucking studio and obliterate n-ggas, dawg.’ I’m tired of y’all motherfuckers underrating me. I’m tired of y’all putting certain n-ggas over me like I’m not the best gangsta rapper out, for real dawg.”

Gibbs then threw Lil Baby and DaBaby’s names in the mix. Although he respected what they’re doing and called them hit makers, Gibbs said people would stop leaving him out of the conversation.

“I’m going to prove to y’all what level that I’m on with this album,” said Gibbs.

I literally write my raps in my sleep. I just wake up with this shit.

To support his claims, Freddie Gibbs is going all out for his upcoming album. He revealed he was getting in the studio with Metro Boomin in January and was photographed with Pharrell threes months after that. During an interview with MixMag, Gibbs said he’s gunning for that album of the year title with SSS, and fans couldn’t be any more excited. 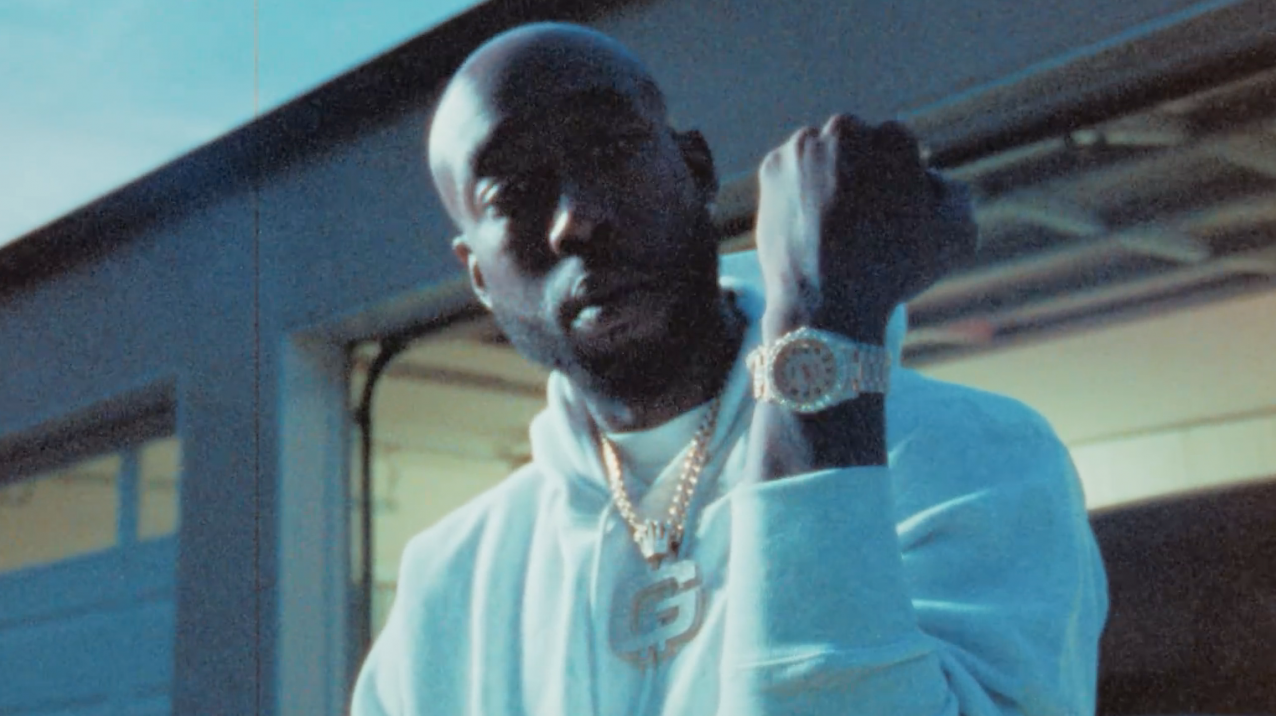 “It’s another album of the year,” Gibbs said. “I’m about to go and work with Pharrell next week. Madlib, Working On Dying, The Alchemist, Sevn Thomas, Hit-Boy, I just talked to [Mike WiLL Made-It]. It’s gonna be the best produced album that I ever made.”