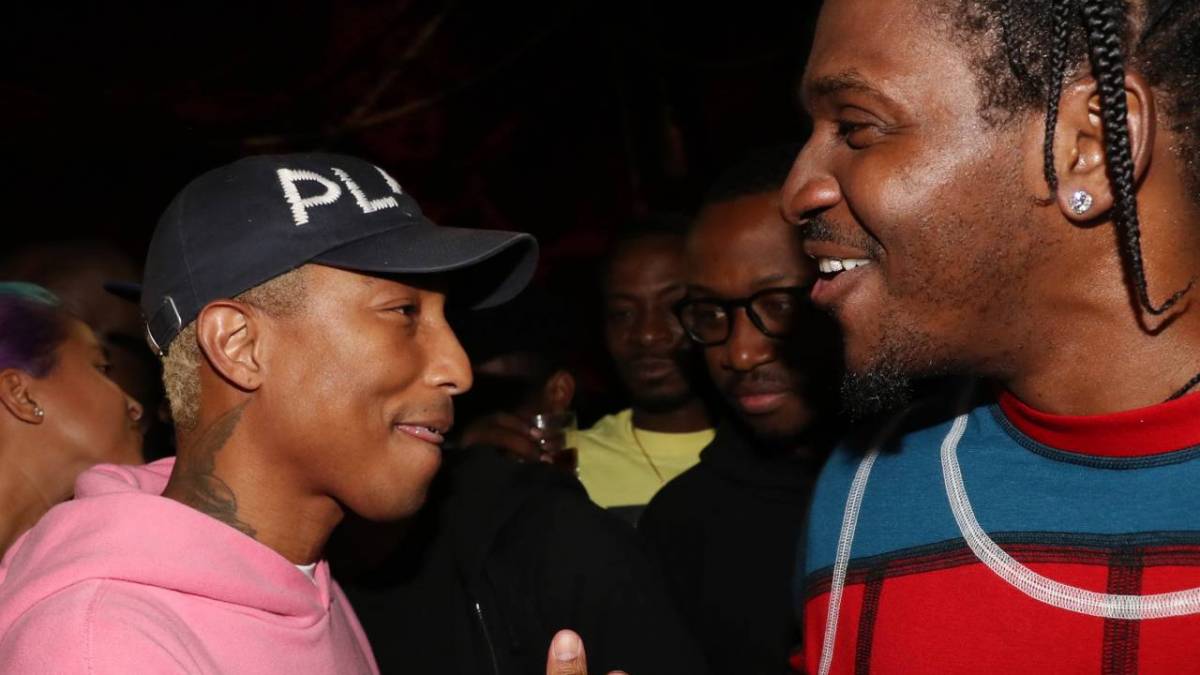 Pusha T joined longtime friend Nigo for “Hear Me Clearly” on Friday (March 4), which will eventually land on the Bape founder’s I Know Nigo album later this month. While promoting the track on Instagram, King Push revealed a conversation with Pharrell that led to him locking in to craft what he predicts will be the best album of 2022.

After first hearing the song prior to its release, Pharrell warned Pusha he didn’t want him to fall into the “mixtape rapper” category with his 2018 DAYTONA effort nearly turning four years old.

“Fun Fact: @pharrell heard this song and told me ‘it’s cool, but I don’t want you to be a mixtape rapper for the rest of your life,'” Pusha T explained. “I was devastated. He then flew me to Miami and proceeded to produce the first half of the best album of the year. Moral of the story…always “push” your friends to be greater, even when they’re the greatest.”

The jab from Skateboard P is a welcomed sight for Pusha T fans as it eventually pushed him to formulate his It’s Not Dry Yet album, which is slated to arrive at some point in quarter two. With The Neptunes producing one half, the other side will be handled by Kanye West. 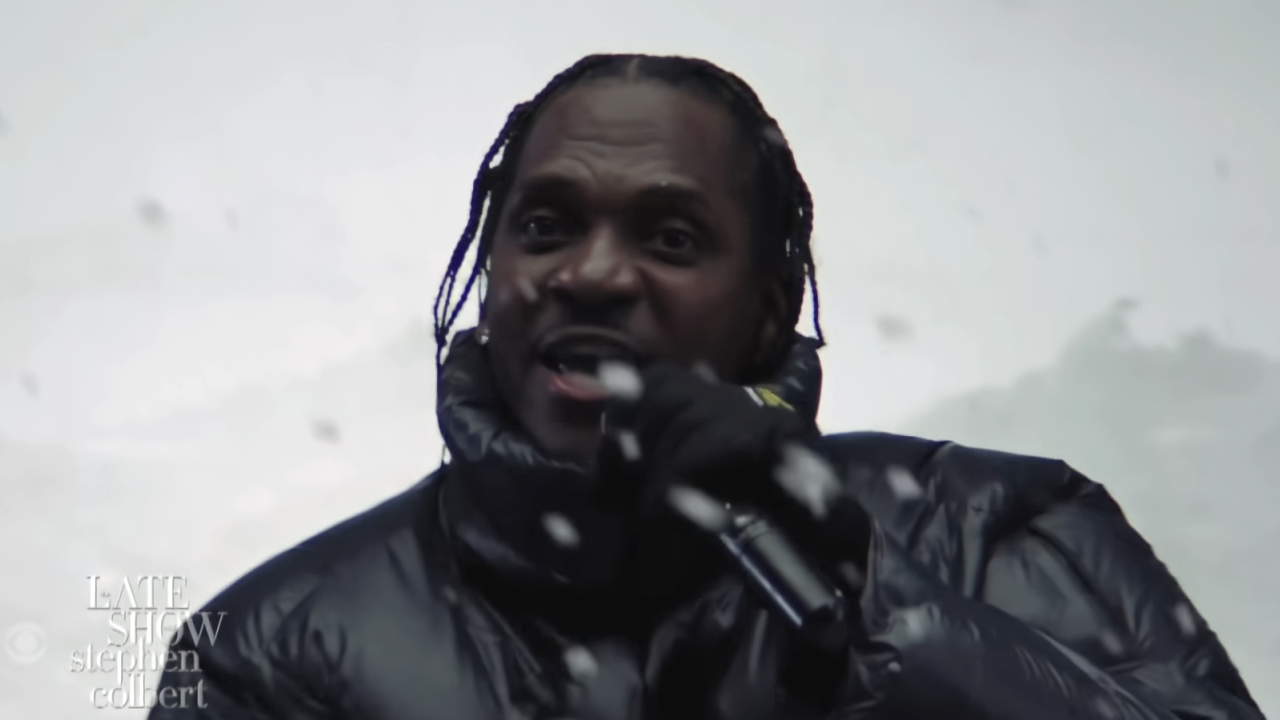 The Virginia wordsmith continued the album’s rollout on Thursday night (March 3) when he appeared as the musical guest on Colbert. Pusha T performed his latest single “Diet Coke” in blizzard conditions.