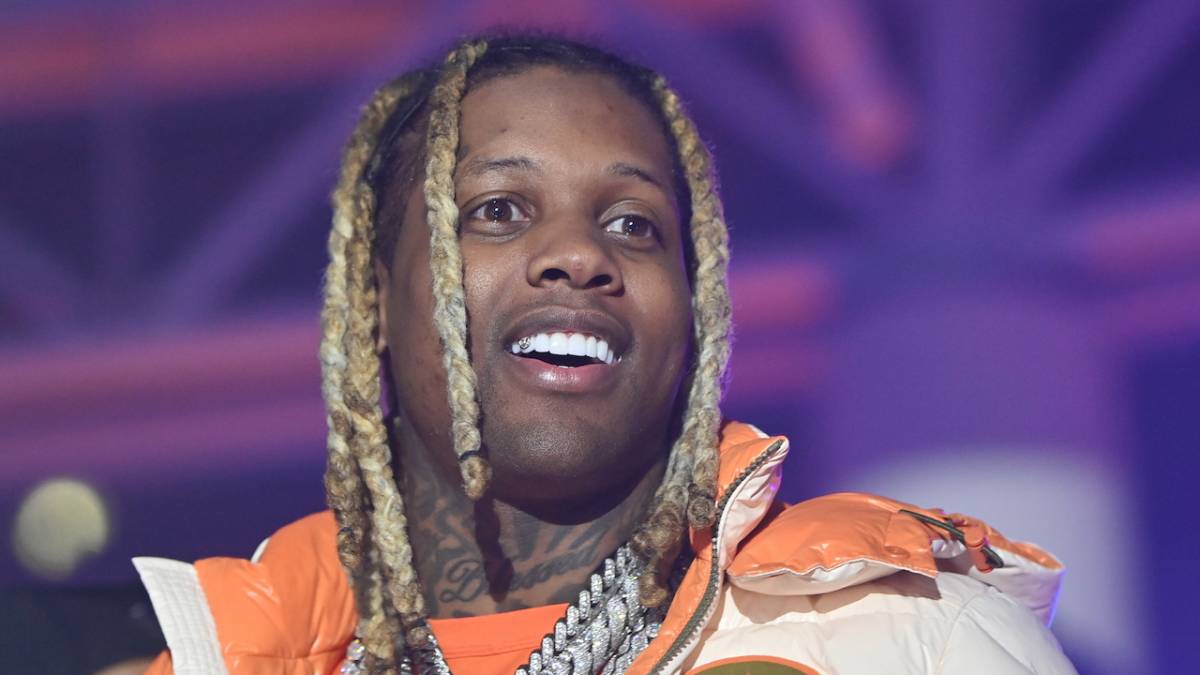 Lil Durk’s torrid hot streak has placed him among rare company on the Billboard 200 chart. According to HitsDailyDouble, the Only The Family leader will score his first solo No. 1 album on the chart as his 7220 album after earning an estimated 120,000 to 130,000 total album-equivalent units in its opening week.

Durk’s seventh studio effort is led by “Broadway Girls” featuring Morgan Whalen and the singles “AHHH HA,” “Golden Child” and “The Trenches.” Last year, Durk earned his first No. 1 album when his joint project with Lil Baby titled The Voice Of The Heroes debuted atop the chart in June 2021.

If 7220 does indeed land at No. 1, it would be the second straight OTF related album to debut within the Top 5 of the chart. King Von’s posthumous album What It Means To Be King debuted at No. 2 on March 7 with over 60,000 total album-equivalent units earned.

While basking in the glow of 7220 being out to the masses, Durk made a public statement on Twitter to highlight how good he has it.

My label gave me 40million let’s talk bout it

The comment prompted a few armchair A&Rs and fans to bring up owning one’s masters, being signed to 360 deals and more. Considering how Durk’s deal with Alamo/SME has resulted in plenty of recent chart and sales success from 2020’s Just Cause Y’all Waited 2 and The Voice, their faith in the rapper has been repaid numerous times over.

Revisit 7720 with guest appearances from Future, Gunna, Summer Walker and others below.