Lil Baby and Lil Durk promised a classic with their The Voice of the Heroes collaboration album and now, it’s garnered some history for both rappers.

According to Billboard, the joint effort debuted at No. 1 on the Billboard 200 chart with an estimated 150,000 total album-equivalent units earned, most of which earned by on-demand streams.

Fans racked up 197.71 million on-demand streams of the album’s 18 tracks since its release, making it one of the largest first-week streaming numbers for a Hip Hop album in 2021.

The project marks Lil Baby’s second No. 1 effort following his 2020 blockbuster My Turn album and the first for Lil Durk. The Chicago native’s previous high on the chart came with The Voice in 2020, when it peaked at No. 2 on the chart during its third week of release.

The effort from both rappers featured a mammoth guest list, all of who have earned at least one No. 1 album in recent years. Travis Scott, Young Thug, Rod Wave and Meek Mill all lend vocals to the project. 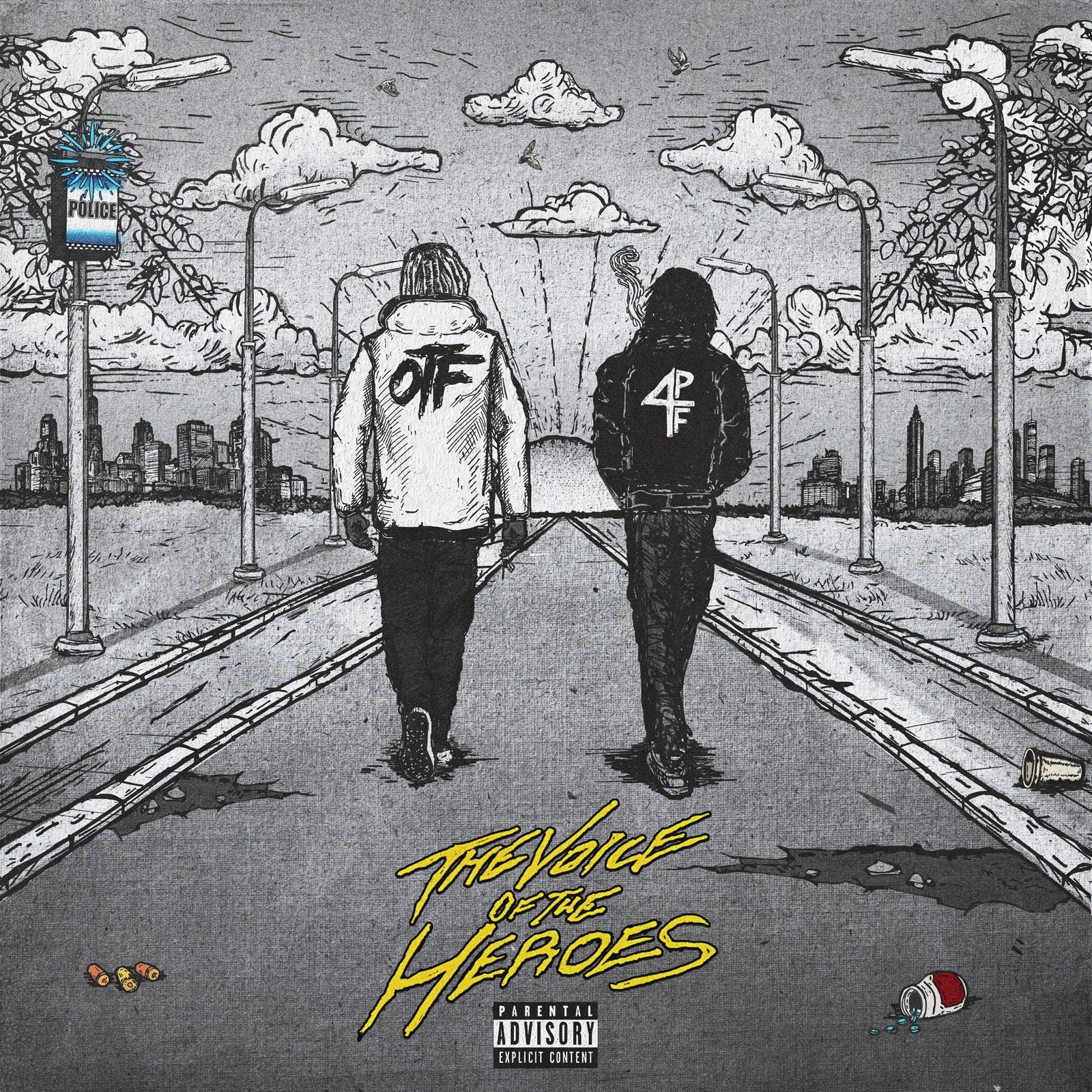 Released on June 4, the project was delayed a week by the duo as to not go head-to-head with DMX’s posthumous release Exodus out of respect for the Ruff Ryders legend who passed away on April 9.

Revisit The Voice of the Heroes from Durk and Lil Baby below.