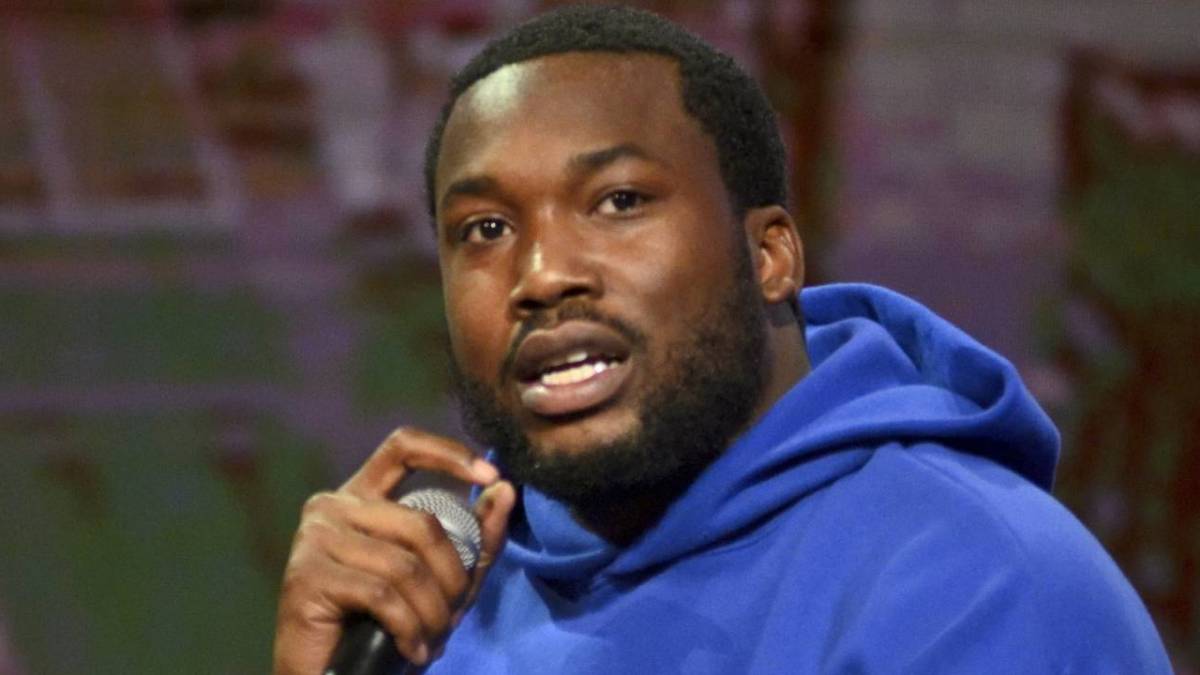 Richmond, VA – Meek Mill and his REFORM Alliance are still doing everything they can to help incarcerated individuals and make positive changes when it comes to outdated laws around the country. On Thursday (June 10), Meek and the team went to Richmond, Virginia to meet up with Governor Ralph Northam to sign legislation into action that would significantly change the course of probation laws in Virginia.

“I’m in position to do better and I know people that are 100 times worse situations than me that I had no connection to and met in prison along the way,” Meek said of the support he had behind bars inspiring him to do better. “With y’all support, I’ll continue to do better than I started. I got my deal in 2012 and I was able to feed my family and provide jobs.

“Of course, I’m not perfect but being in situations like this will make me become better and speed up the process. I’ll make sure I’ll be able to deliver and close every bridge I can to help fix the system because I was affected by that.”

Meek Mill helps to get a new probation law passed in Virginia pic.twitter.com/h0rOPYDmK8

Governor Northam happily signed House Bill 2038, which “limits the amount of active incarceration a court can impose as a result of a revocation hearing for a probation violation.” The maximum amount of probation a citizen can incur is now five years from the time of their release.

“Justice must be fair, it must be equitable and punishment must meet the crime,” Northam added.

REFORM co-founder Michael Rubin took to Instagram to celebrate another legal victory for his team.

“Huge day in Virginia today,” he wrote. “Thank you to Governor Ralph Northam, Delegate Don Scott, and the entire @reform team for getting the probation laws passed that will help us with our goal of getting at least one million people out of the system while keeping communities safe.”

The Dream Chasers CEO has endured his share of public run-ins with the law as well. In 2017, Meek Mill was arrested for violating his probation and sentenced to two to four years behind bars. In July 2019, the Superior Court of Pennsylvania granted Mill’s appeal and overturned his 2008 conviction. 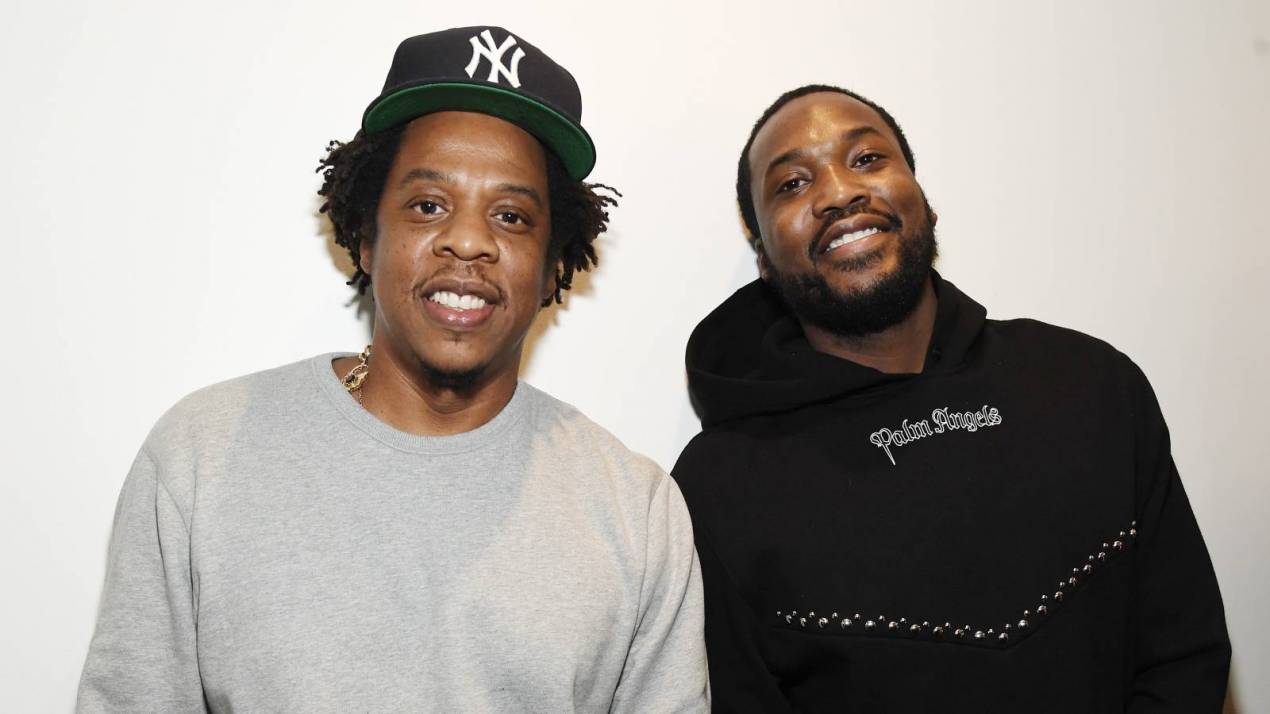 He plead guilty to a misdemeanor weapon charge in August 2019 and all 0ther charges were dismissed, which finally brought his haunting 2007 case to a close.