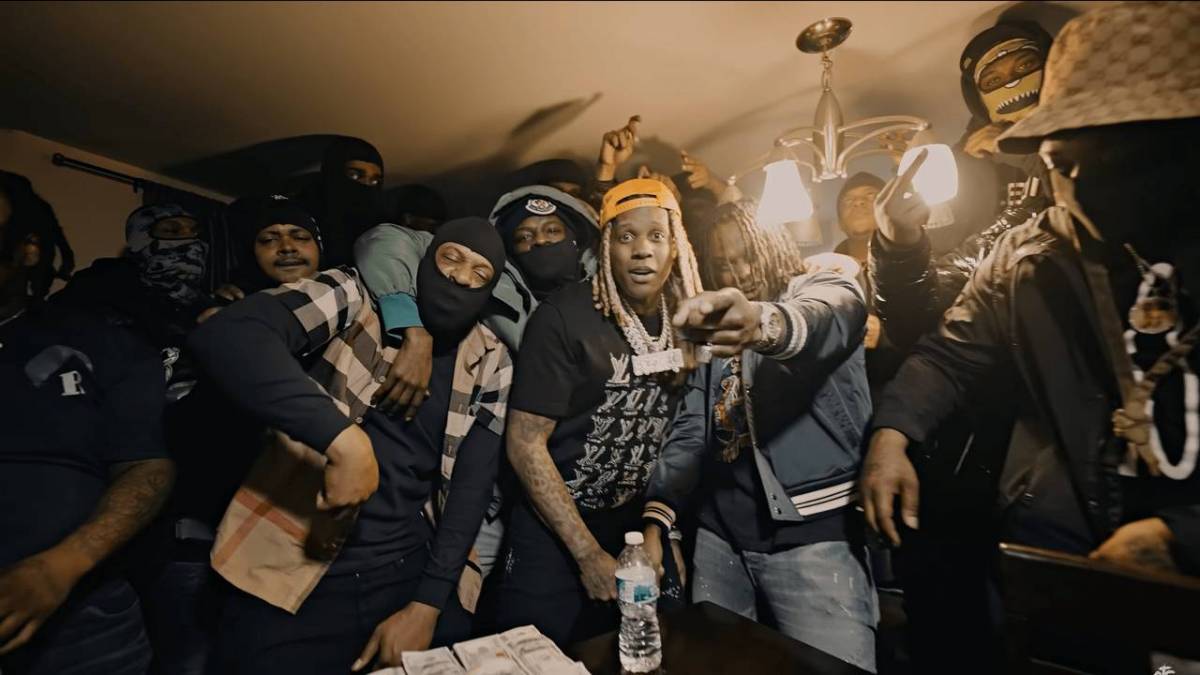 When Lil Durk’s new album 7220 was set to drop the same day as Kanye West’s DONDA 2, the idea of a Chicago showdown excited both party’s ravenous fans. Unfortunately for the OTF rapper, he ended up having to push the release date of his project at the last minute.

On Monday (February 21), he announced via Instagram he’s moving the album to a March 11 release date instead. While this news ultimately disappointed his fans, Durk tried to make up for it on Tuesday (February 22) by dropping the chaotic visual for his latest single “AHH HA.”

The track’s visual accompaniment is just as menacing and crazy as the song itself. The video finds Lil Durk amongst his expansive OTF crew, firing shots at current rival NBA YoungBoy while his entourage gets rowdy behind him. 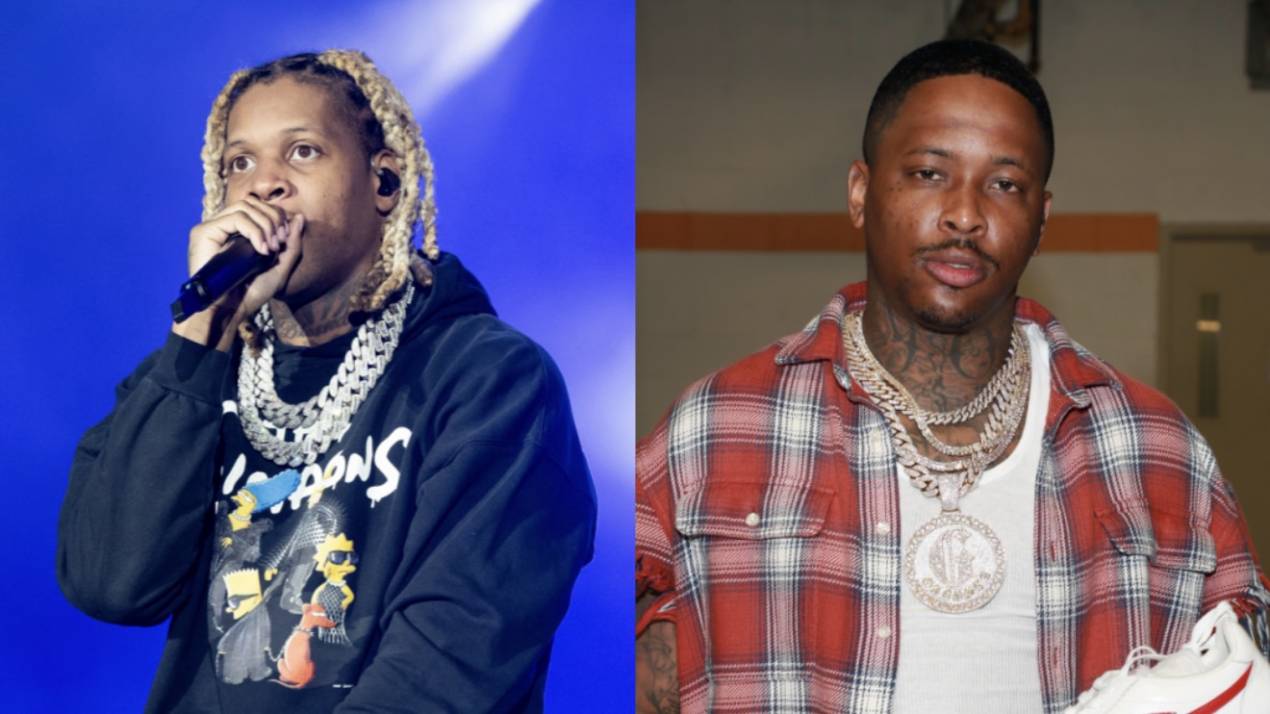 Fans of Durkio believe certain verses in “AHH HA” are directed at NBA YoungBoy and his ex-girlfriend Jania Meshell. “N-ggas acting like they really like that since my brodie died (Von)/Just got out the feds, you bring up murders with your police ass,” Lil Durk raps in the track’s opening verse, seemingly referring to YoungBoy bringing up murders right after getting out of prison. Durk then raps, “I told Von to leave that bitch alone, she post on OnlyFans,” allegedly referencing how Meshell was briefly linked to the late OTF rapper King Von.

“AHHH HA” is the latest single to drop off of 7220, coming after “Pissed Me Off,” “Lion Eyes” and “Broadway Girls” featuring country singer Morgan Wallen.

Check out the video for “AHH HA” below.