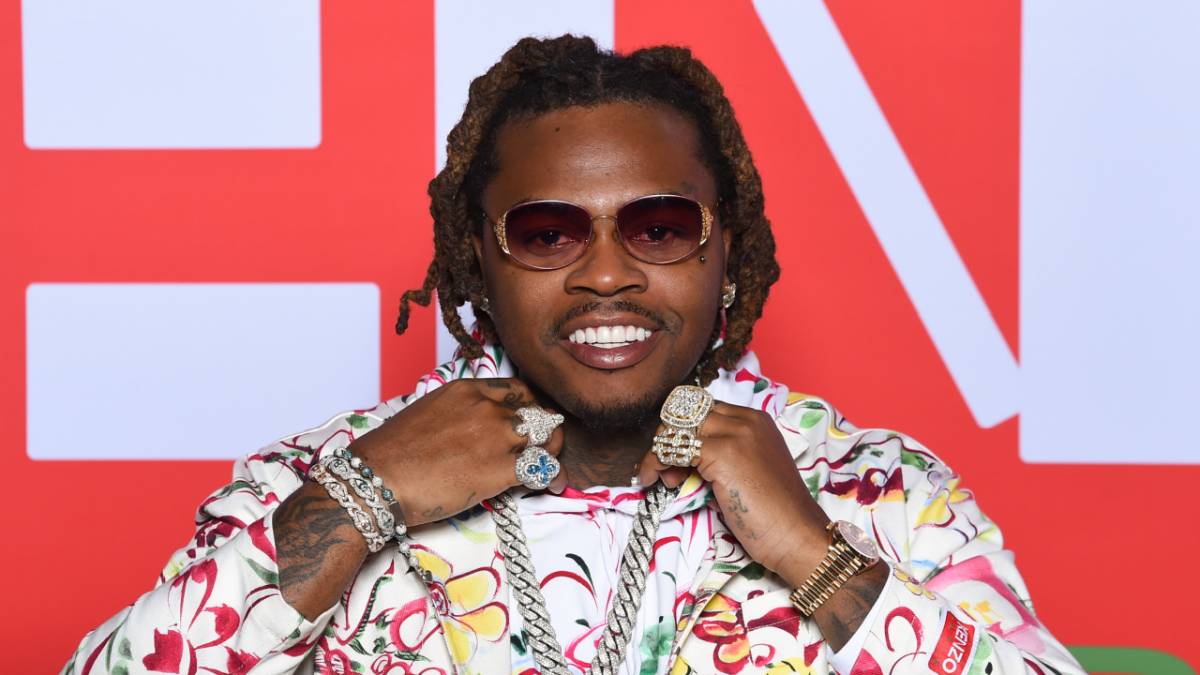 Gunna is having a hell of a year thanks to his latest album DS4EVER. The project debuted at No. 1 on the Billboard 200 in January, moving 150,000 album-equivalent units in its first week and giving the Atlanta native his second consecutive chart-topper. Less than two months later, Mr. “Pushin P” is already looking ahead to what’s next.

On Thursday (March 10), Gunna hopped on his Instagram Story to tease another new album in the works, which he hinted will drop in the summer. He even blessed fans with a snippet of some new material as drove around in his car.

“Yall n-ggas better drop soon cuz I’m this summer,” Gunna captioned the clip, indicating he has something new coming right in time for the hotter months.

Gunna having new music ready comes as no surprise considering he’s dropped new music every year since his 2016 mixtape Drip Season. In 2018, he even released two projects: Drip Season 3, followed by his Drip Harder collaboration with Lil Baby that took him into the top 5 of the Billboard 200 for the first time. 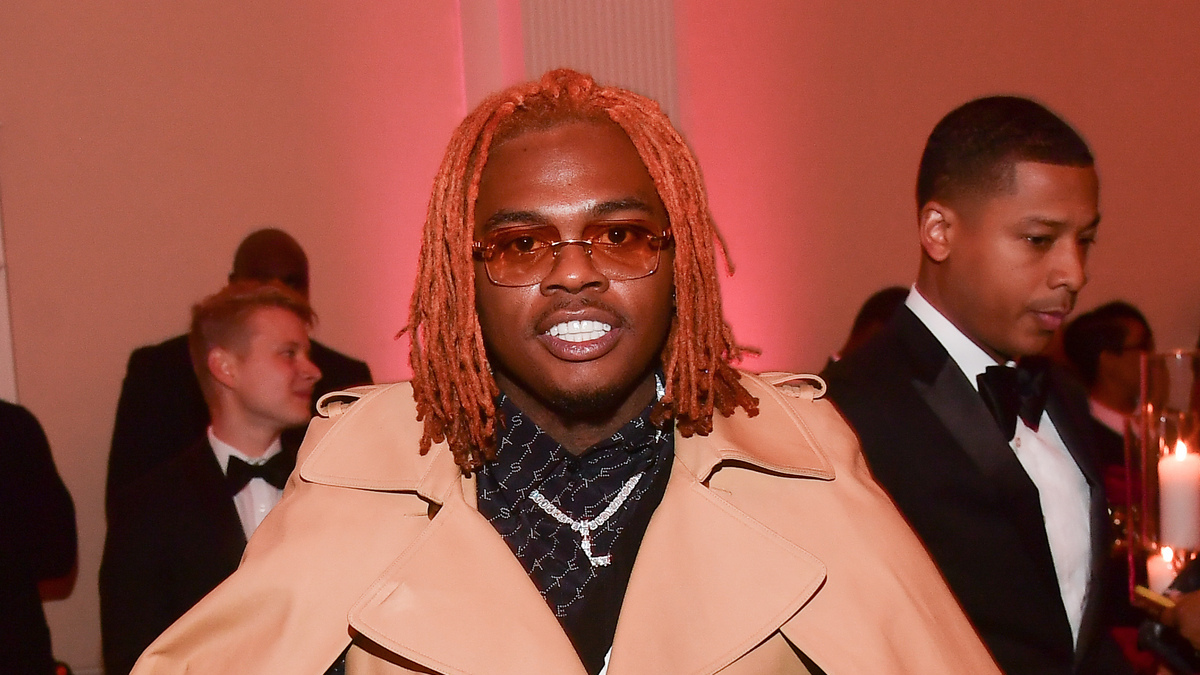 While fans patiently await his return in the summer, Gunna continues to see success with DS4Ever. Last month, the album was certified gold by the Recording Industry of America (RIAA) after surpassing 500,000 sales in the U.S.