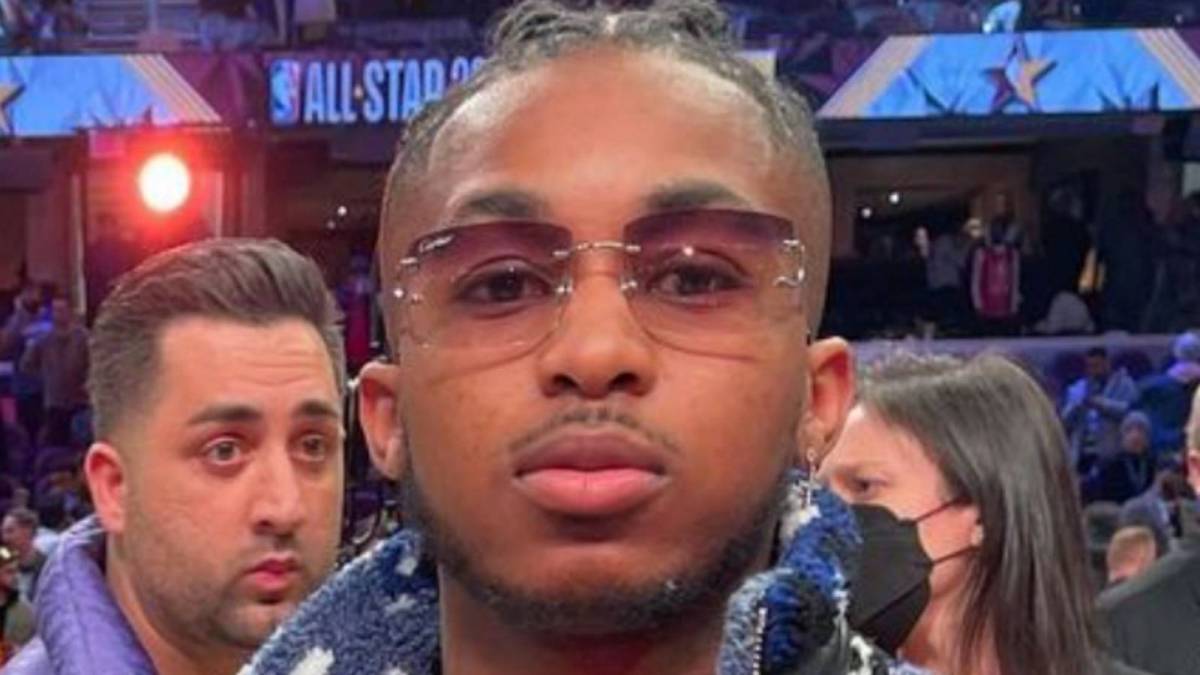 On Monday (February 21), DDG shared a few flicks from his courtside experience at the game which featured cameos from the NBA’s all-time three-point record holder Stephen Curry and 2021 Finals MVP Giannis Antetokounmpo of the defending champion Milwaukee Bucks.

The “Moonwalking In Calabasas” rapper’s caption holds some truth to it as Stephen Curry did deliver the single greatest shooting performance in NBA history during the All-Star Game on February 20 by sinking 16 three-pointers, which is the highest number of three’s made in an NBA game ever. 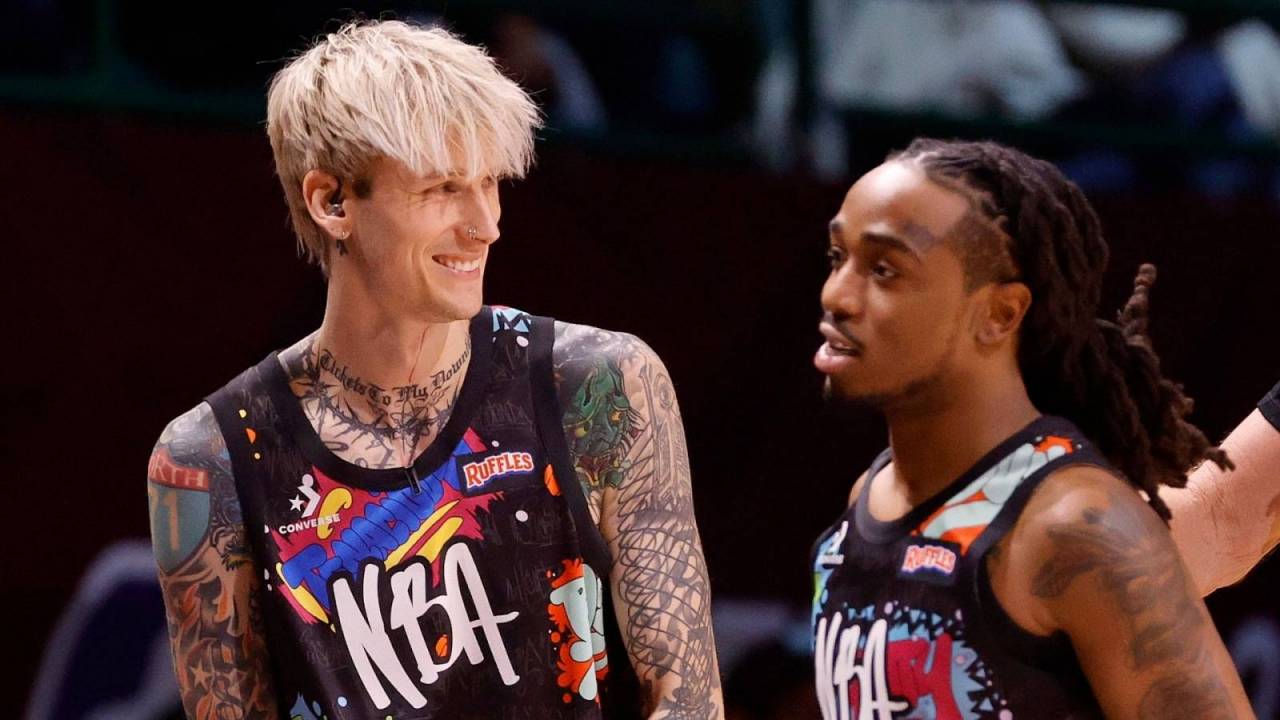 DDG also linked up with Los Angeles Lakers legend Shaquille O’neal, whom he is convinced he would give “straight buckets” to in a game of one-on-one.

Hopefully, DDG got a chance to get some pointers on his game from both Steph Curry and Giannis Antetokounmpo because his “Zack And Cody” collaborator 2KBABY told DX last year the 24-year-old MC couldn’t guard him on the basketball court — despite the YouTube vlog he put out where he appears to beat the First Quarter rapper in a game of one-on-one.