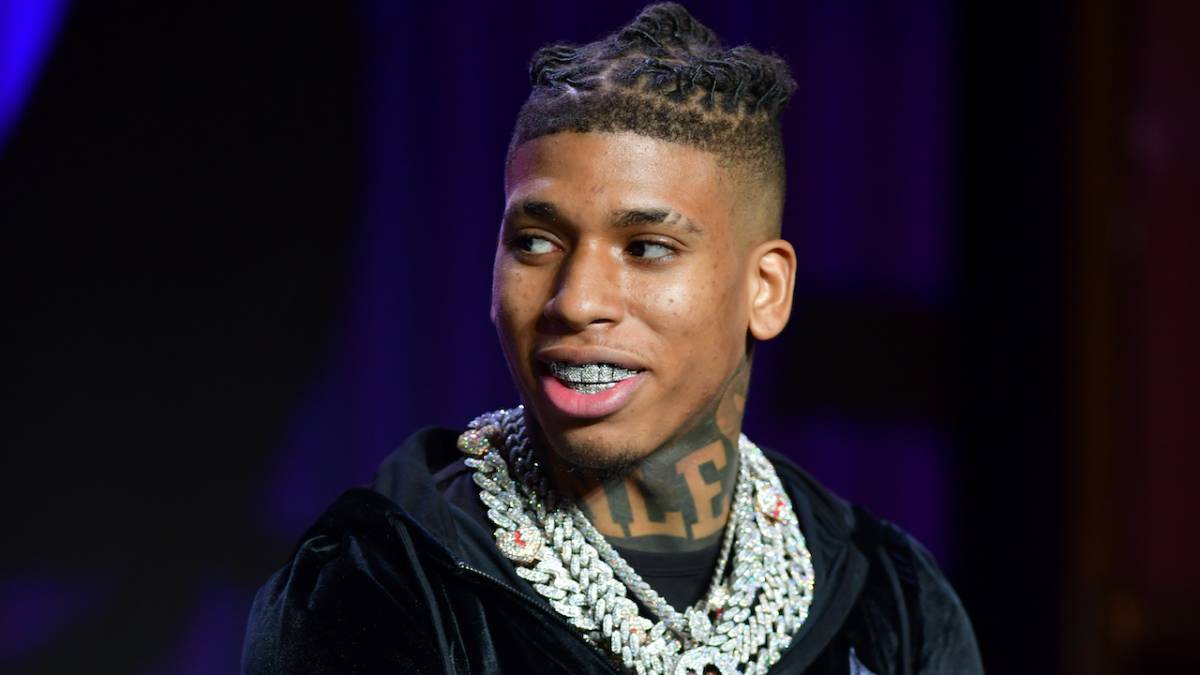 NLE Choppa Claims 'Me vs. Me' & Gunna's 'DS4Ever' The 'Hardest Tapes Of January'

NLE Choppa dropped his latest mixtape Me vs. Me last month, and the Memphis rapper just made a bold statement about the project that he’s standing firm on.

On Monday (January 31), Choppa hopped on Twitter to claim his third mixtape Me vs. Me is one of the best to come out in the last month. The 16-track project boasts features by Young Thug, Polo G, Moneybagg Yo and G Herbo but hasn’t charted on the Billboard 200 yet. NLE Choppa also threw Gunna’s No. 1 album DS4Ever to the list of January’s “hardest” mixtapes.

“Me and @1GunnaGunna had the hardest tapes of January if you disagree you simply haven’t took the time out to listen to mine #MeVsMe,” NLE Choppa wrote in the since-deleted tweet.

He returned with another tweet after hearing all the commotion from his original post, saying, “Hate On Me All Y’all Want, Yall Can’t Say My Mixtape Bad. I Worked My Ass Off On It… Humbly.”

Hate On Me All Y’all Want, Yall Can’t Say My Mixtape Bad. I Worked My Ass Off On It… Humbly 💯

HipHopDX included NLE Choppa’s Me vs. Me on The Best New Hip Hop Mixtapes & EPs Of 2022 …(So Far) article, which was released on Sunday (January 30). The “Walk Em Down” rapper finds himself in company with Dusty Locane, EBK Young Joc, Hook and more.

When he wasn’t claiming one of the best mixtapes of 2022, NLE Choppa is defending himself against critics commenting on his bars. Last week, Choppa took to his Twitter to address all the noise surrounding his freestyle on Funk Flex’s evening show on Hot 97. 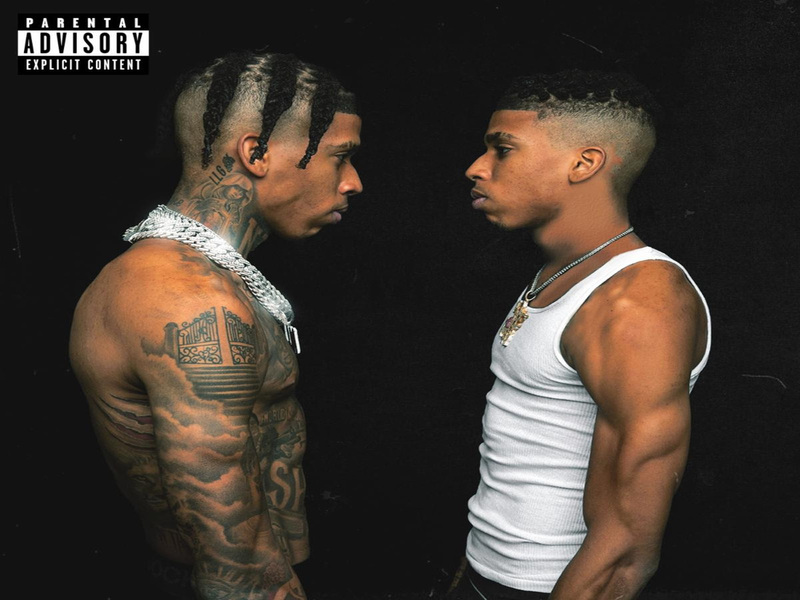 “Musically I Can’t Do Nun Right Huh?” Choppa wrote on Twitter. “Keep The Hate, Jokes, & Criticism Coming, Ian Too Far From The Top. Tables Turn And When They Do Remember That I Told You So. WATCH THE YEAR I HAVE!!!!!!”

Stream NLE Choppa’s Me vs. Me below.