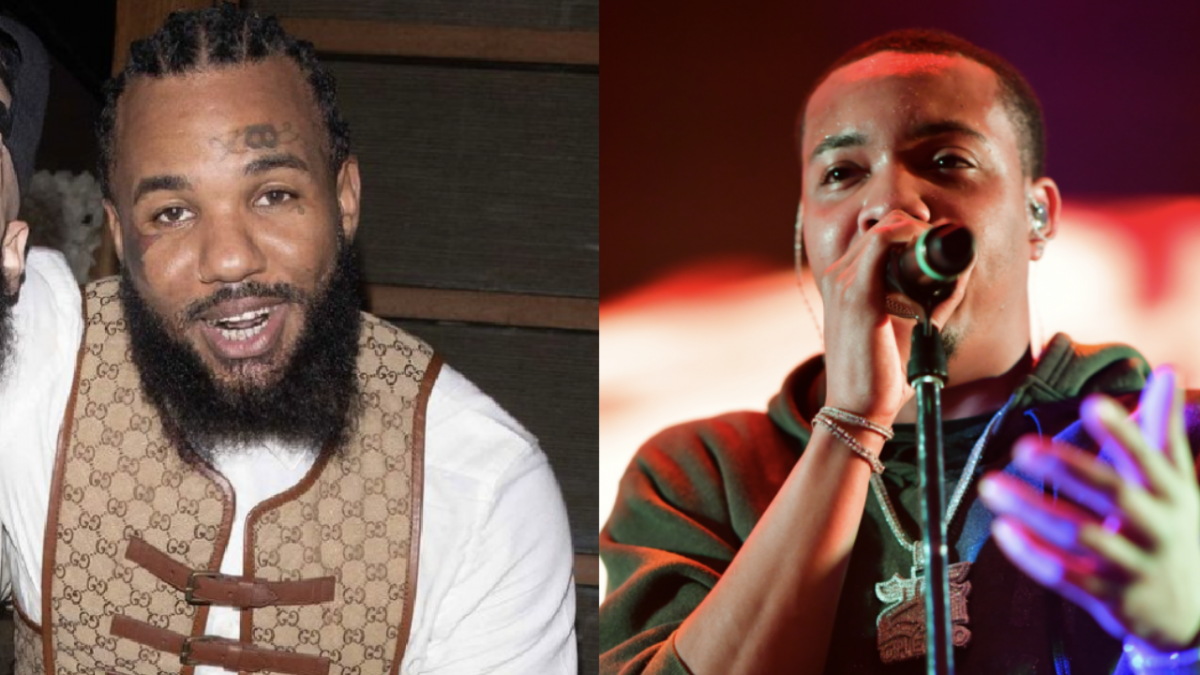 The Game is gearing up to unleash his 10th studio album later in 2022. He initially set the tone by reuniting with Kanye West on “Eazy,” and now another rapper is giving the West Coast legend’s upcoming project the ultimate co-sign.

G Herbo took to his Instagram Story on Tuesday night (January 18) after seemingly hearing The Game’s tentatively titled 30 for 30 LP, claiming it’s the “hardest album” of 2022.

In fact, the Chicago native feels so strongly about the project he contemplated pushing his own album back to 2023.

The Game reposted Herbo’s high praise on his own Instagram page and elevated expectations for his album even higher by writing, “I’m bout to make n-ggas re-think life.” 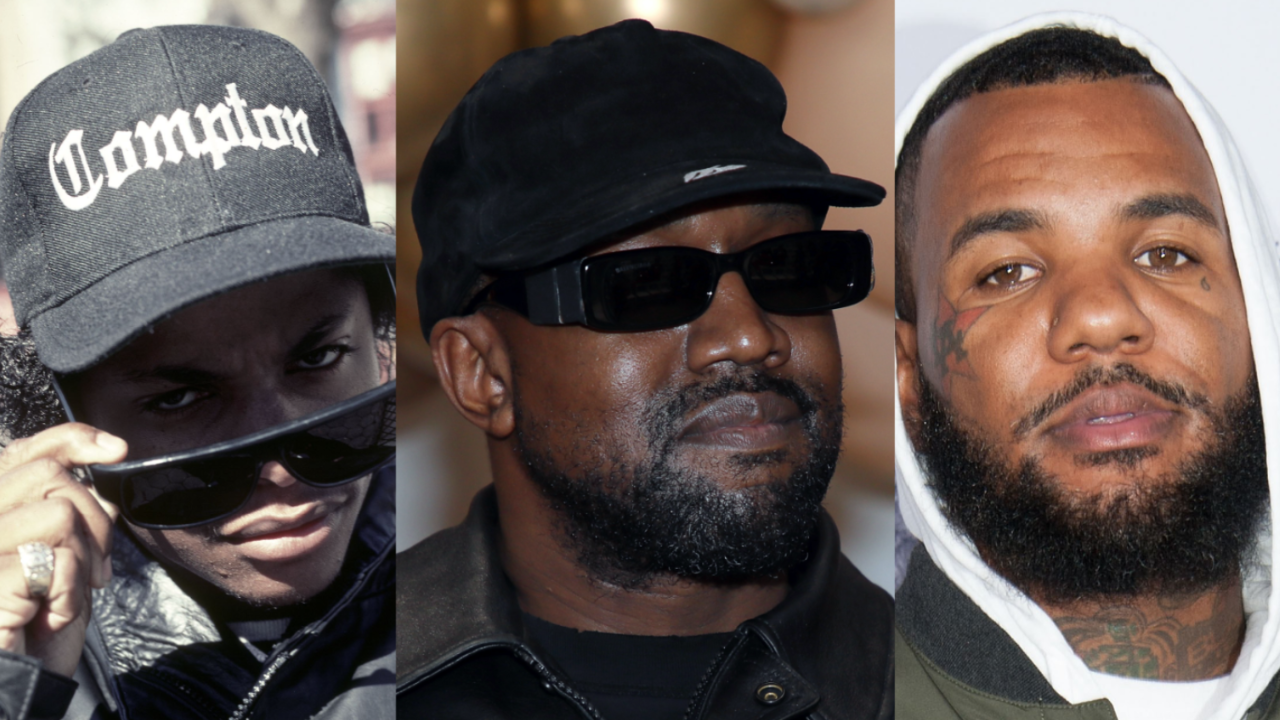 The Game has been locked in the studio with a string of A-list collaborators to start 2022, including Pusha T, A$AP Rocky, Moneybagg Yo, will.i.am, Curren$y, NFL star Antonio Brown and, of course, Hit-Boy, who is reportedly producing his new project in full.

The Compton rapper kicked off the album’s rollout with the Kanye West-assisted “Eazy” over the weekend, grabbing headlines thanks to Yeezy taking aim at Kim Kardashian’s new man Pete Davidson.

As for G Herbo, he’s keeping busy to kick off 2022 by dishing out an assist on Gunna’s newly-minted No. 1 album DS4EVER.

His last album, 25, arrived in July featuring appearances from 21 Savage, Polo G, Gunna, Lil Tjay and Rowdy Rebel. The project debuted at No. 5 on the Billboard 200, a chart-best for the 26-year-old spitter.