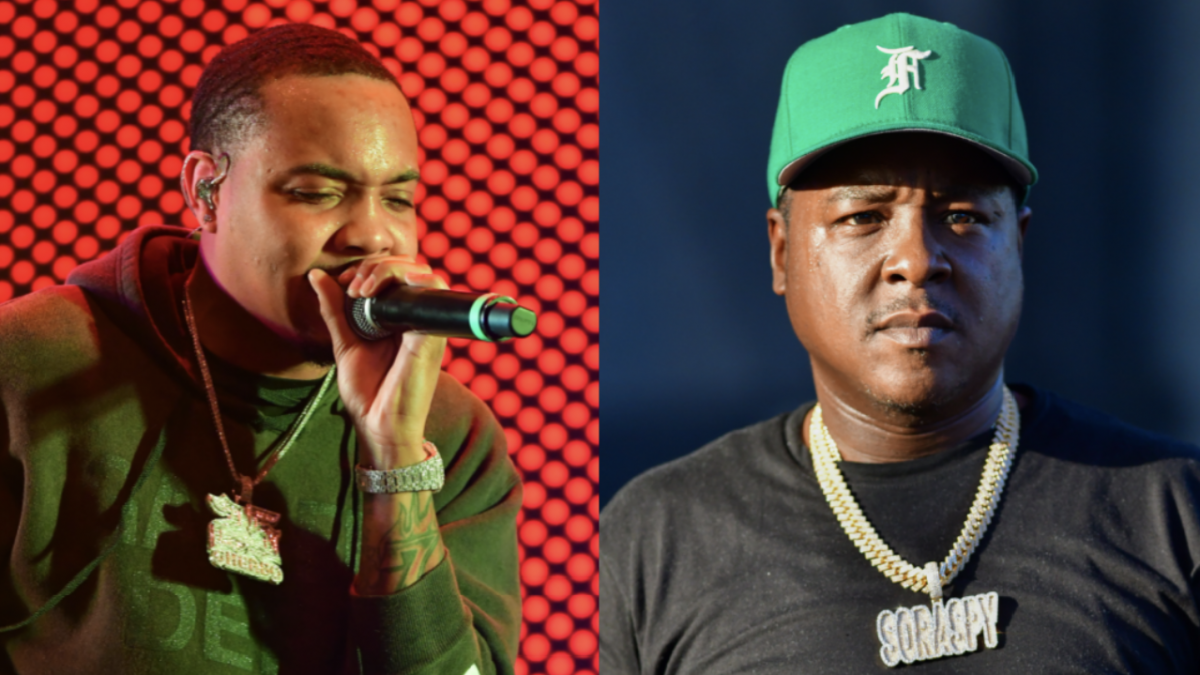 G Herbo Reveals Jadakiss Called Him After Dipset Verzuz: '[He] Gave Me A Lot Of Motivation'

Jadakiss made his presence felt in Hip Hop during 2021 thanks to his dominating performance on the Verzuz stage during The LOX’s battle against fellow New York crew Dipset.

One rhymer inspired by Kiss’ longevity is G Herbo, who revealed in a recent interview with HotNewHipHop that the Yonkers legend called him after the epic Verzuz matchup in August and blessed him with a pep talk.

“‘Kiss actually called me that same night after,” Herbo said. “What happened was I commented on a picture or some shit like that or something. And he called my phone, just chopping it up.

“[He] gave me a different outlook on just how I carry myself lyrically, gave me a lot of motivation, and just inspirational words. Coming from him, especially in that moment of triumph. For him to call me and give me that [talk], definitely meant a lot to me.”

G Herbo also revealed that before the Verzuz battle, he had his money on Jadakiss and The LOX cruising to victory over Dipset, even though he was in the minority. 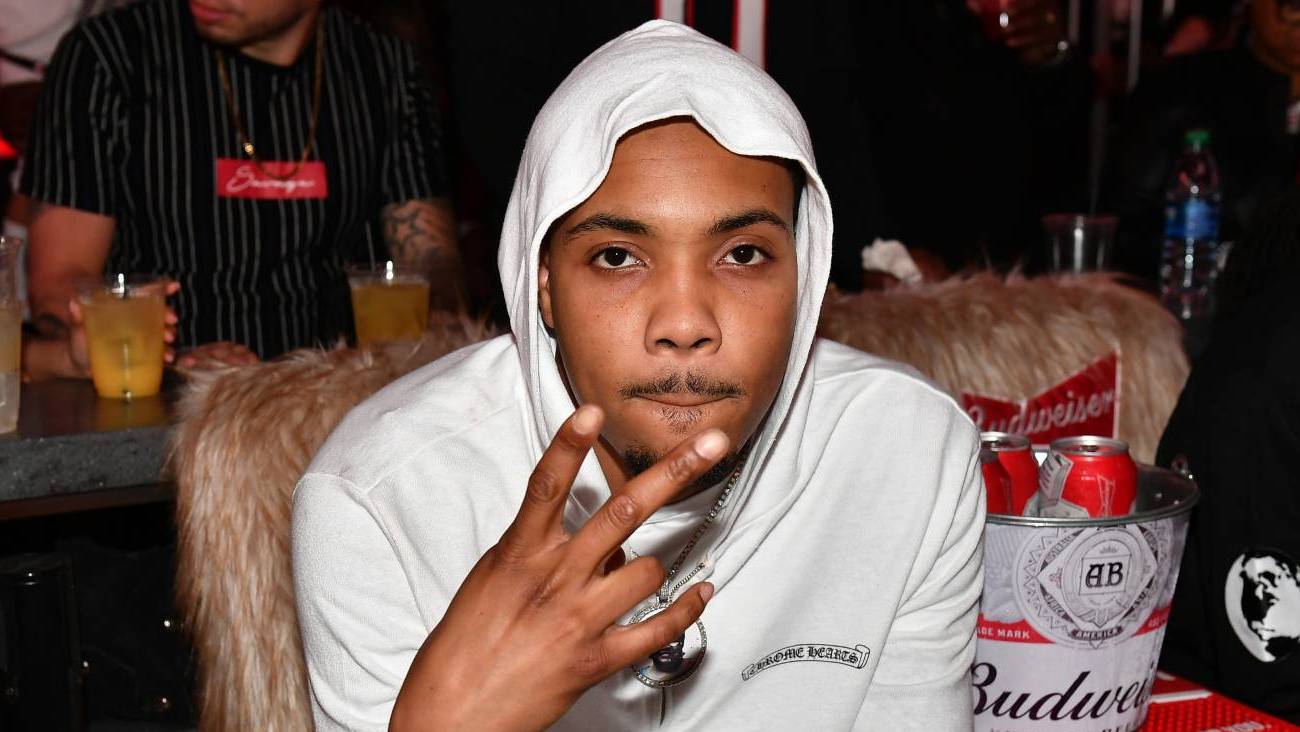 Jadakiss — who is nominated for HipHopDX‘s 2021 Comeback of the Year — has had a lengthy relationship with G Herbo. On his 2020 album PTSD, the Chicago native sampled the Jada classic “Still Feel Me” for his own version titled “Feelings.”

Herbo posted footage of Jadakiss saluting him on a job well done shortly after the album’s release. “You nailed that shit!” Kiss said as he hugged Herb. “Nailed that shit to the cross! You feel me? Love you, dude. Real shit, my n-gga.”