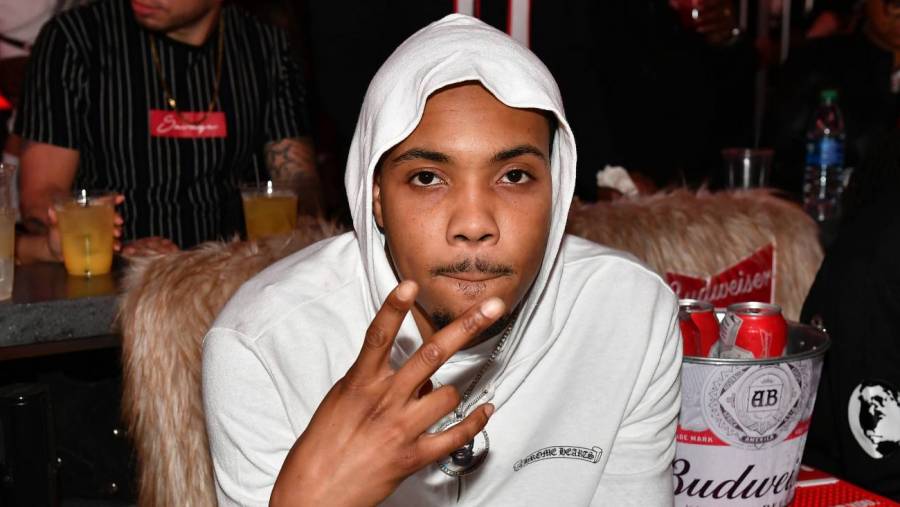 G Herbo has spoken out for the first time since it was announced he was facing federal fraud charges earlier in December. The Chicago-bred rapper maintains his innocence on a new Hollywood Cole-produced song called “Statement,” which was released on Friday (December 18).

Directed by JMP, the music video finds Herbo in his garage and cruising around the city. The track itself notably samples Dipset‘s “I Really Mean It,” which was produced by Just Blaze using Major Harris’ 1976 song “I Got Over Love.”

G Herbo, his music promoter and other members of his crew were named in a federal fraud case on December 2, alleging they “used stolen identifications to charge more than a million dollars worth of exotic services over a four-year period.” According to the 14-count indictment filed in Massachusetts, they stole identities for private jets, limousine rides, exotic car rentals, designer puppies and a villa in Jamaica.

However, a rep for the rapper quickly claimed he was innocent and that he welcomed the chance to prove himself in court.

Herbo, who is allowed to remain free on a $75,000 bond, pleaded not guilty on December 9 and entered his plea via a videoconference from Los Angeles. If convicted at trial, he faces up to six years in prison. 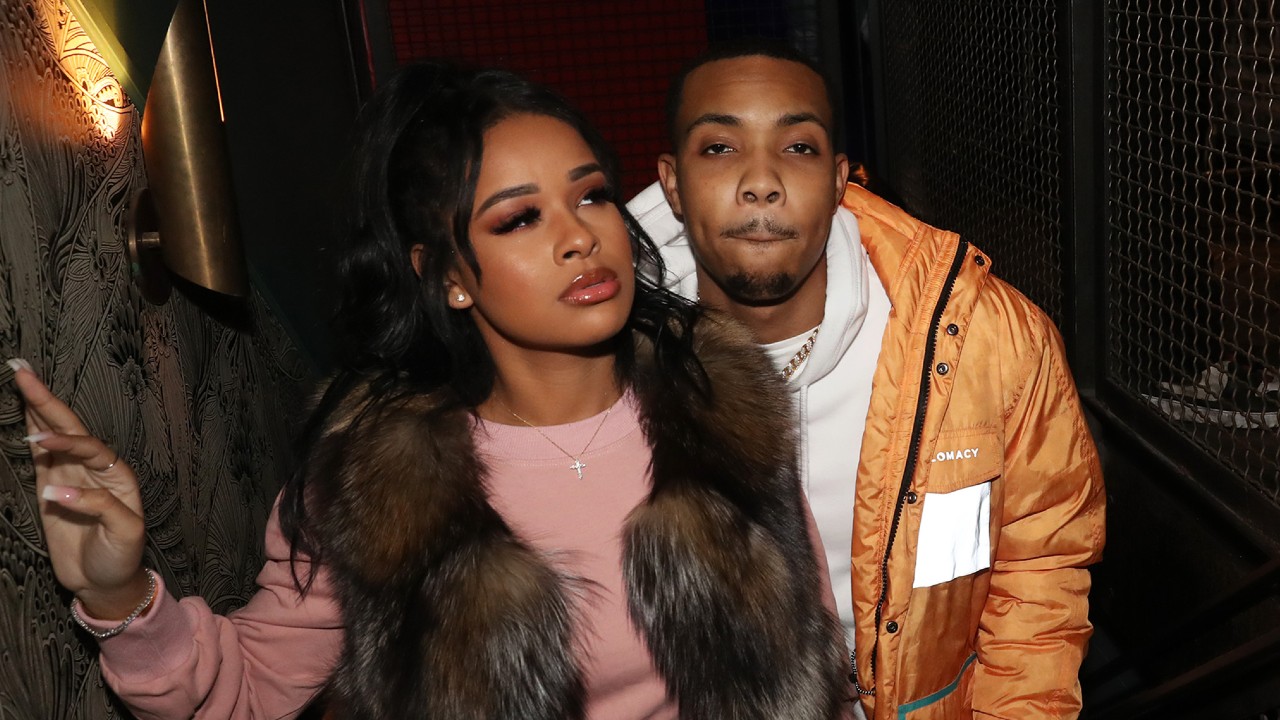