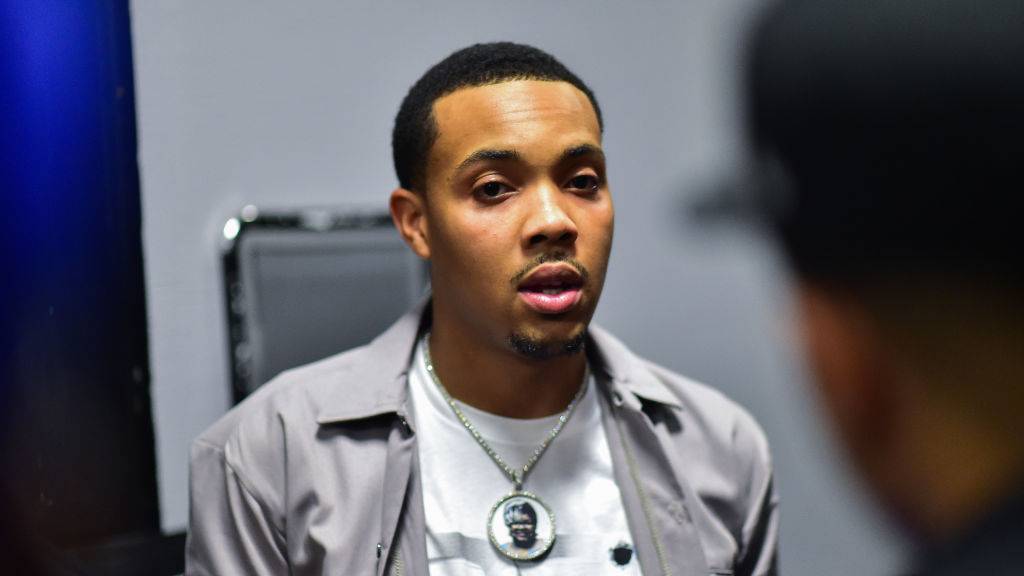 Chicago, IL – Less than 24 hours after the FBI revealed they were looking for Casanova for his alleged gang ties, Chicago rapper G Herbo was just charged in an elaborate fraud scheme involving designer puppies, private jets and tropical villas.

According to The Chicago Tribune, Herbo is named in a federal fraud case brought in Massachusetts alleging he, his music promoter and other members of his crew “used stolen identifications to charge more than a million dollars’ worth of exotic services over a four-year period.”

The 14-count indictment, which was filed under seal in U.S. District Court in Massachusetts in September but made public on Wednesday (December 2), states Herbo and his associates scammed trips on private jets, limousine rides, exotic car rentals, a vacation at a Jamaican villa and even two designer puppies purchased for Herbo from a Michigan dealer in 2017.

The scheme “centered on the defendants’ use of stolen credit card information and personal identities obtained either from the ‘dark web’ or other sources.” 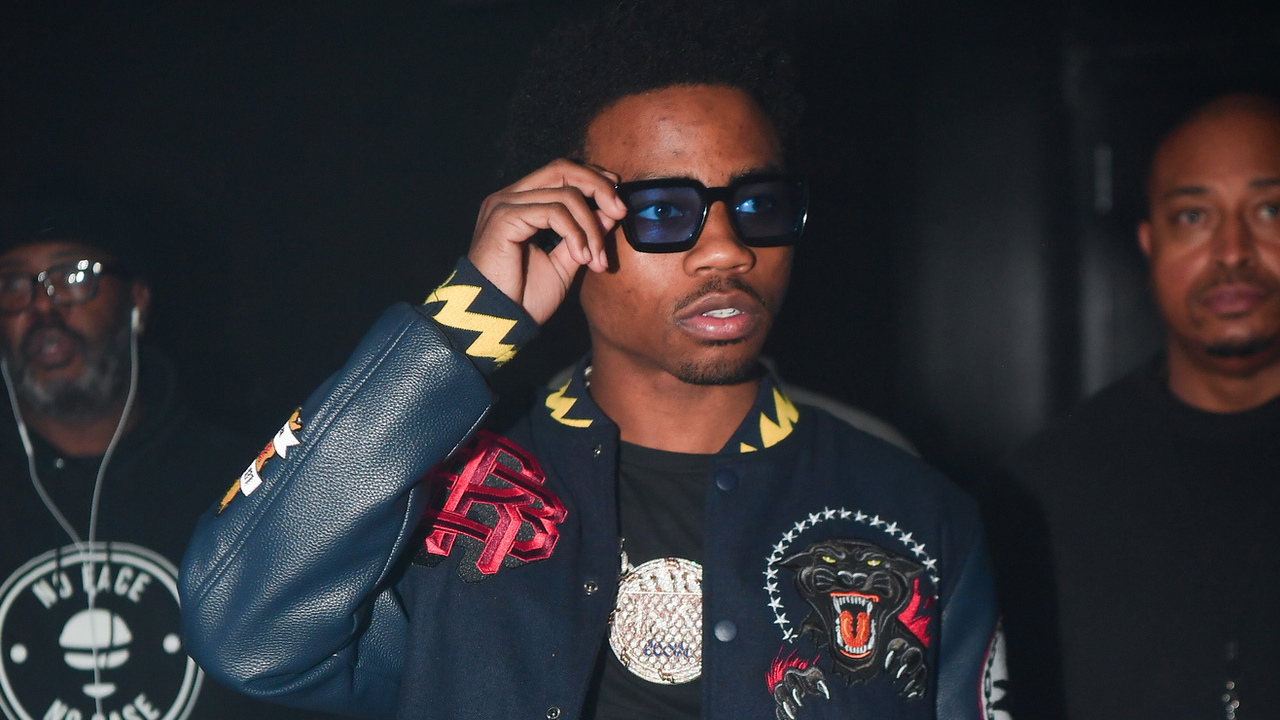 T-Glo was taken into custody on September 25 and appeared for a removal hearing before U.S. District Judge Robert Dow, who ordered the U.S. Marshals to take him to Massachusetts where he’ll face the charges. Dow wrote in his ruling T-Glo was “alleged to be the ringleader of a $1.5 million fraud” that includes use of “aliases and other people’s identities.”

Meanwhile, Joe Rodeo turned himself in on November 24, but it’s unclear if Herbo or the other two defendants have made arrangements to surrender.

The news comes as Herbo is reveling in a boatload of success. Earlier this week, the 25-year-old was named to Forbes’ 30 under 30 musicians list. He also performed his hit “PTSD” with Chance The Rapper on a recent episode of The Tonight Show Starring Jimmy Fallon.