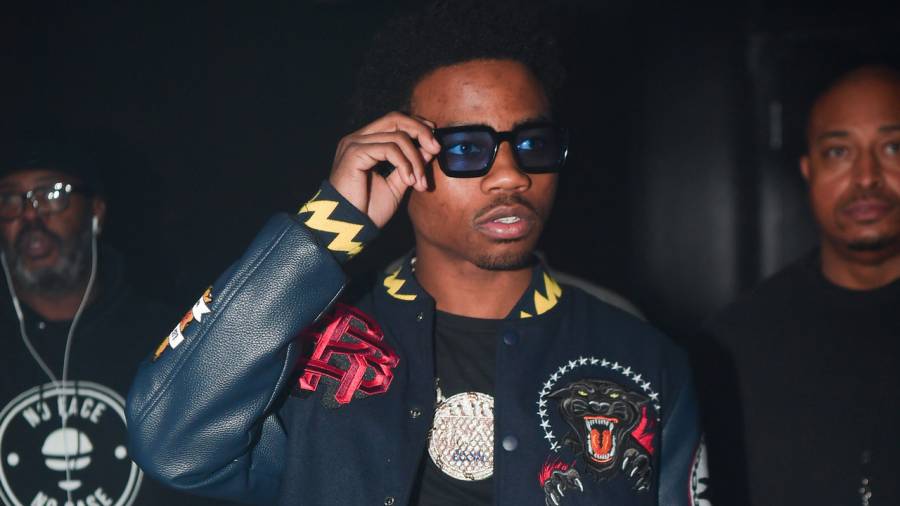 Forbes has released their annual list of movers and shakers under 30 to look for in various industries in the coming year.

Among the 30 people named in their music category, Roddy Ricch was chosen as the featured honoree after a banner year that netted him a cool $20 million and included his first Grammy and his debut album Please Excuse Me for Being Antisocial – and most of it happened during a global pandemic!

“I’ve made more this year than I have ever made in life – at home,” the 22-year-old Compton-bred rap star told Forbes.

Please Excuse Me for Being Antisocial debuted at No. 1 on the Billboard 200 just before 2020 arrived, and went on to spend four non-consecutive weeks at the top – making for the longest-running No. 1 rap debut in the US since 2003. Its lead single “The Box” topped Billboard’s Hot 100 chart for eleven weeks and became Roddy’s first No. 1 song, and his second came shortly after when he was featured on DaBaby’s top-charting track “Rockstar.” The two songs have been nominated for Song of the Year and Record of the Year at the 2021 Grammy Awards, respectively. 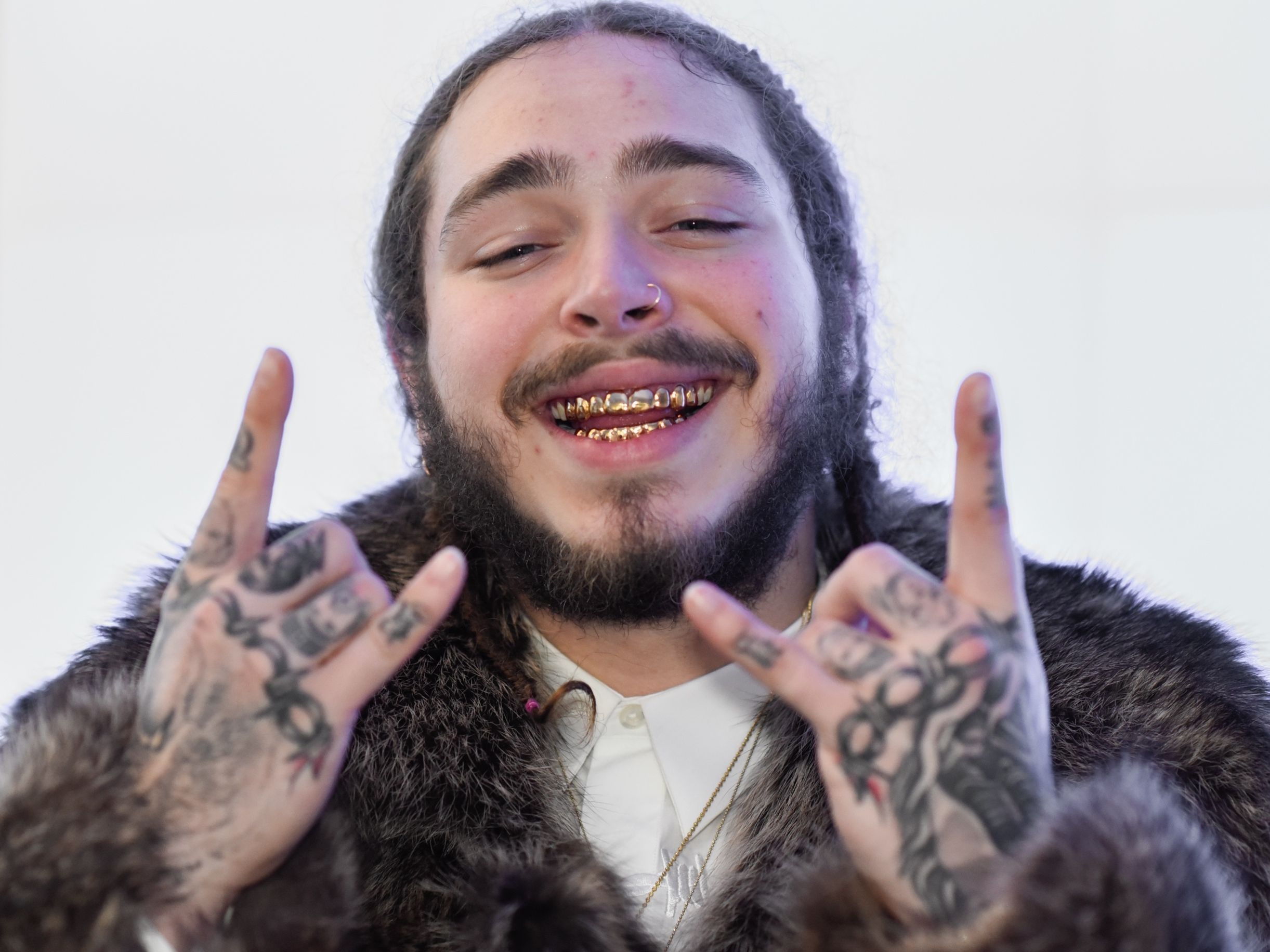 27-year-old music executive Elliot Grainge was also named for the success of his record label, 10K Projects. The home to Trippie Redd, 6ix9ine, Internet Money, Iann Dior and more pulled in 18 gold and eight platinum or multi-platinum singles that collectively accumulated a total of 22 billion streams in 2020. No word on his thoughts about 6ix9ine’s dismal TattleTales sales following the $10 million record contract they signed with him while he was still behind bars, though.