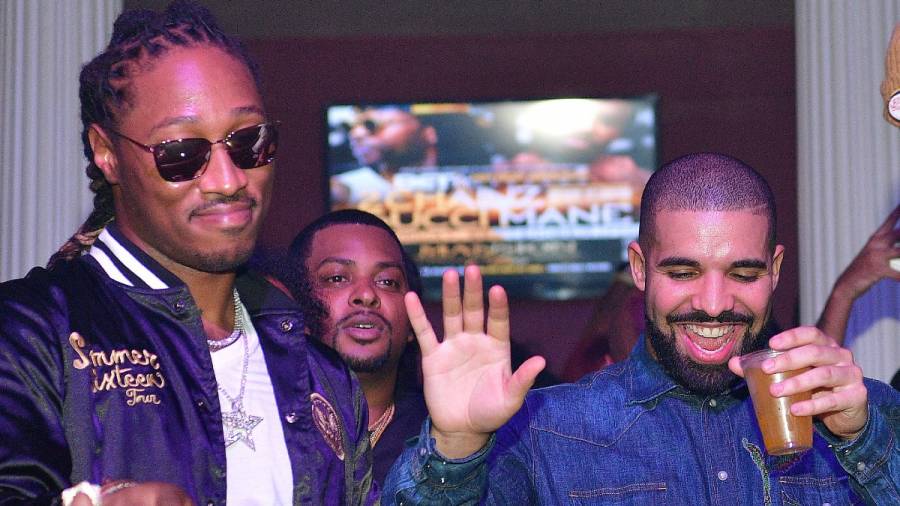 It’s about the time where platforms pump out their year-end lists to put 2020 in perspective. YouTube released their top 10 trending music videos as part of their year-end wrap-up and the list is heavily dominated by Hip Hop, with Drake and Future’s “Life Is Good” claiming the throne.

The 6 God and Hendrix came out of the gates hollering “Life Is Good” before the world changed as we knew it in March due to the coronavirus pandemic. The Director X-helmed clip boasts more than 1.3 billion views and includes cameos from 21 Savage and Lil Yachty.

Tekashi 6ix9ine’s boisterous return to music following his release from prison vaults him to No. 2 on the list. His comeback single “GOOBA” broke Eminem’s record for the most views in 24-hours on YouTube. Estimates say 6ix9ine notched 43 million views with “GOOBA” on the first day to overtake Eminem’s “Killshot” Machine Gun Kelly diss.

Following in the footsteps of Lil Baby and 42 Dugg’s “We Paid” alongside NLE Choppa’s Roddy Ricch-assisted “Walk Em Down” is another mammoth 2020 collab. If Cardi B and Megan Thee Stallion’s raunchy “WAP” video released earlier than August, it would probably be higher on the list than No. 5. When looking back on 2020, the multi-platinum “WAP” created a moment for Hip Hop, as it even garnered a hostile response from Republican government officials.

While providing another assist for DaBaby’s “ROCKSTAR” at No. 6, the Compton rapper gets to bask in his own spotlight as well. “The Box” spent 11 weeks ruling the Billboard Hot 100 and felt inescapable all year. Roddy Ricch made the quantum leap to stardom behind his Please Excuse Me For Being Antisocial smash hit. In addition to coming at No. 7 on YouTube’s trending music videos list, “The Box” was actually Spotify’s most-streamed song across the U.S. during 2020.

Sandwiched between Drake’s “Laugh Now Cry Later” and Lil Baby’s politically charged “The Bigger Picture” is YoungBoy Never Broke Again’s “Lil Top” at No. 9. A dominant force on the video platform, YoungBoy succinctly summed up his YouTube success in a recent interview with Complex. 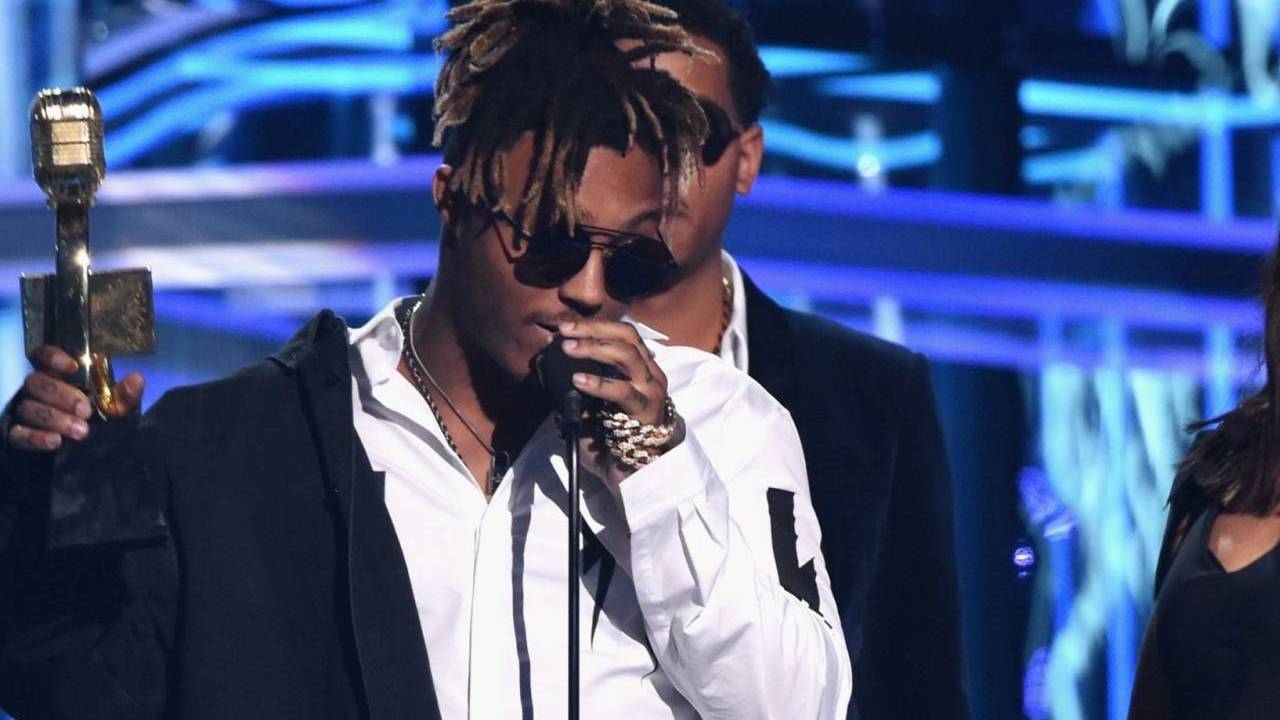 “My fan base was established there first, and that’s where they know they can get my music first-hand,” he said in October.

Even with the pandemic hampering video shoots, artists still powered through to release an array of cinematic visuals throughout 2020.