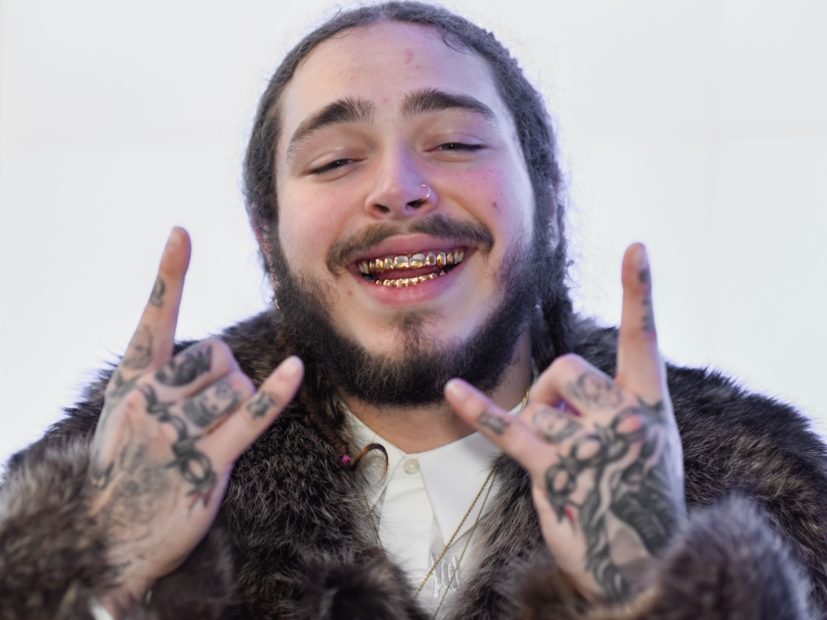 Just like clockwork, Forbes has rounded up the most influential voices in music under the age of 30 and unveiled its annual 30 Under 30 list. Lil Pump, Post Malone, Syd, Juice WRLD and 21 Savage are among those included in the Class of 2019.

We're excited to unveil one of the covers of our @forbesunder30 issue – @marshmellomusic. Stay tuned to our stories for coverage of our Forbes Uncovered event and click the link in our bio to read about the $44 million DJ.

Boi-1da appears particularly impressed with Malone, who has had an outrageously successful year. From his No. 1 album beerbongs & bentleys to breaking The Beatles’ 54-year old record for most songs simultaneously charting on Billboard’s Hot 100, the Los Angles-based artist has catapulted to the upper echelon of musical acts.

“Not many artists can say they’ve ever had a year like the year Post just had,” he said. “Smash after smash. Every time I looked at the charts, I saw his name.”

The Class of 2019 features the industry’s 30 best young artists, producers, songwriters, singers, managers, agents and entrepreneurs. All list members must be under the age of 30 as of December 31, 2018 and cannot have appeared on a previous 30 Under 30.