On Friday (September 4), Chart Data shared that the Charlotte star’s second Blame It On Baby single was certified four-times platinum by the Recording Industry Association of America (RIAA), shipping over four million units since its April 24 release.

.@DaBabyDaBaby and @RoddyRicch's "ROCKSTAR" has now sold over 4 million units in the US.

DaBaby and Roddy’s collaboration initially blew up on TikTok before reaching No. 1 on the Billboard Hot 100 for the first time in June. The song continued to reign on the chart as temperatures heated up. Spotify confirmed “Rockstar” was officially the most-streamed Song of Summer 2020 with over 380 million streams. 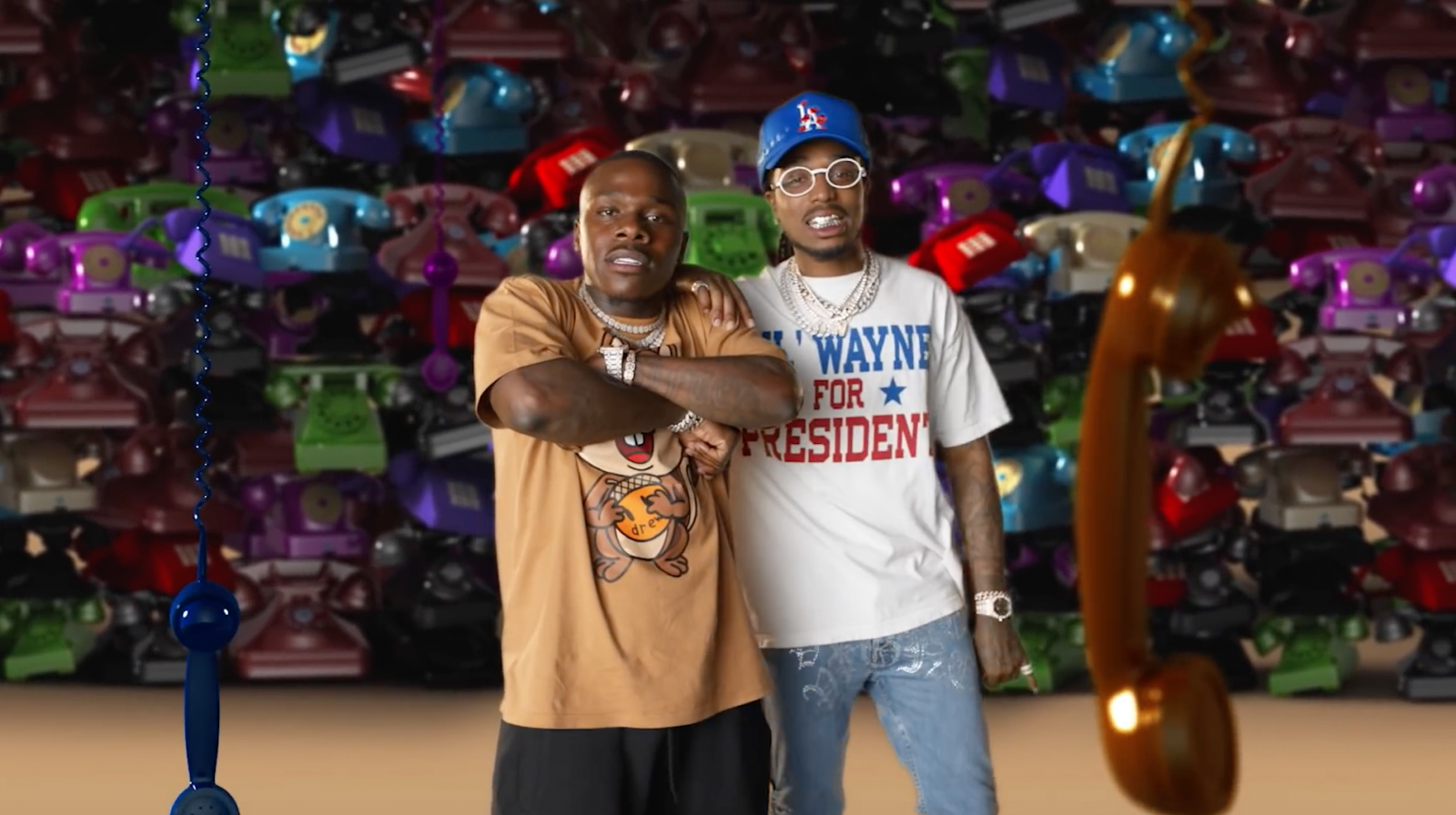 “Rockstar” hitting quadruple platinum status only adds to the success of DaBaby’s Blame It On Baby. The album, which followed up 2019’s KIRK, debuted at No. 1 on the Billboard 200 with 124,000 equivalent album units, according to Nielsen Music/MRC Data.

Check out the zombie apocalypse styled video for “Rockstar” below.