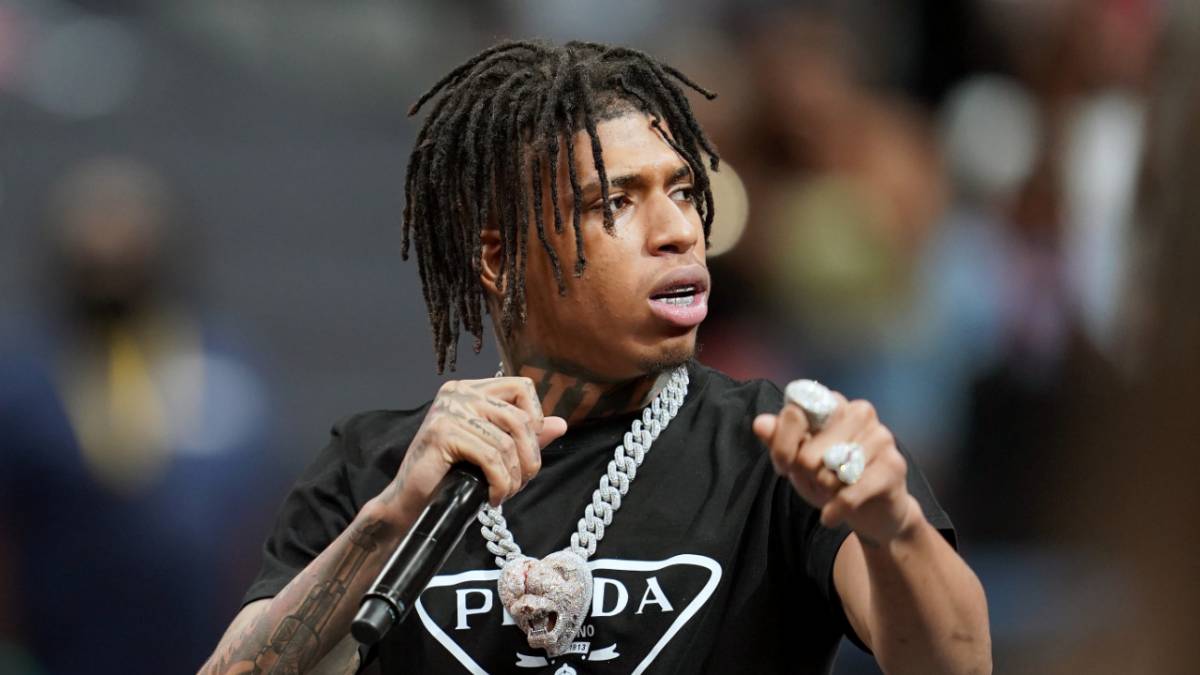 NLE Choppa is apparently tired of all the critics. The Memphis rapper recently felt he had to defend his ability on the mic after Twitter users roasted him for delivering what was perceived to be a subpar freestyle over The Notorious B.I.G.’s “Who Shot Ya” beat.

Choppa’s freestyle went down at Hot 97 on Wednesday (January 26), and host Funk Flex actually praised the 19-year-old’s bars when he concluded his verses, making comments like he was “burnin’ this mic down.” The veteran DJ’s approval wasn’t enough to sway public opinion.

“That nle choppa freestyle was the worst thing I ever heard,” one Twitter user wrote, while another called the freestyle “mid” and said “yb owns you” in reference to NBA YoungBoy, who Choppa has been compared to in the past. The Cottonwood rapper took to Twitter on Thursday (January 27) to bite back at all the haters.

“Musically I Can’t Do Nun Right Huh?” Choppa wrote on Twitter. “Keep The Hate, Jokes, & Criticism Coming, Ian Too Far From The Top. Tables Turn And When They Do Remember That I Told You So. WATCH THE YEAR I HAVE!!!!!!”

Musically I Can’t Do Nun Right Huh? Keep The Hate, Jokes, & Criticism Coming, Ian Too Far From The Top. Tables Turn And When They Do Remember That I Told You So. WATCH THE YEAR I HAVE ‼️‼️‼️‼️‼️‼️

The response comes as NLE Choppa gears up to release his Me vs. Me project on Friday (January 28), however the rollout has been clouded by a recent fight he had with an unruly rap fan at Atlanta’s Hartsfield-Jackson International Airport last week.

While initial reports claimed Choppa’s aggressor had been an NBA YoungBoy fan, he told Akademiks on Tuesday (January 24) the assailant hadn’t been a YoungBoy fan at all but an NLE Choppa fan who felt ignored.

“I could tell he was a fan though like I could really tell that’s why I was finna deescalate,I was feeling like ‘my man I have my earphones in, I just can’t hear you bruh,’” Choppa told Akademiks. “It was just crazy and like, he jumped at me and I’m like, ‘What the fuck?’ and I just look at him I’m like, in a split second of me thinking, I’m like, ‘Man, should I pop on this n-gga man?’ 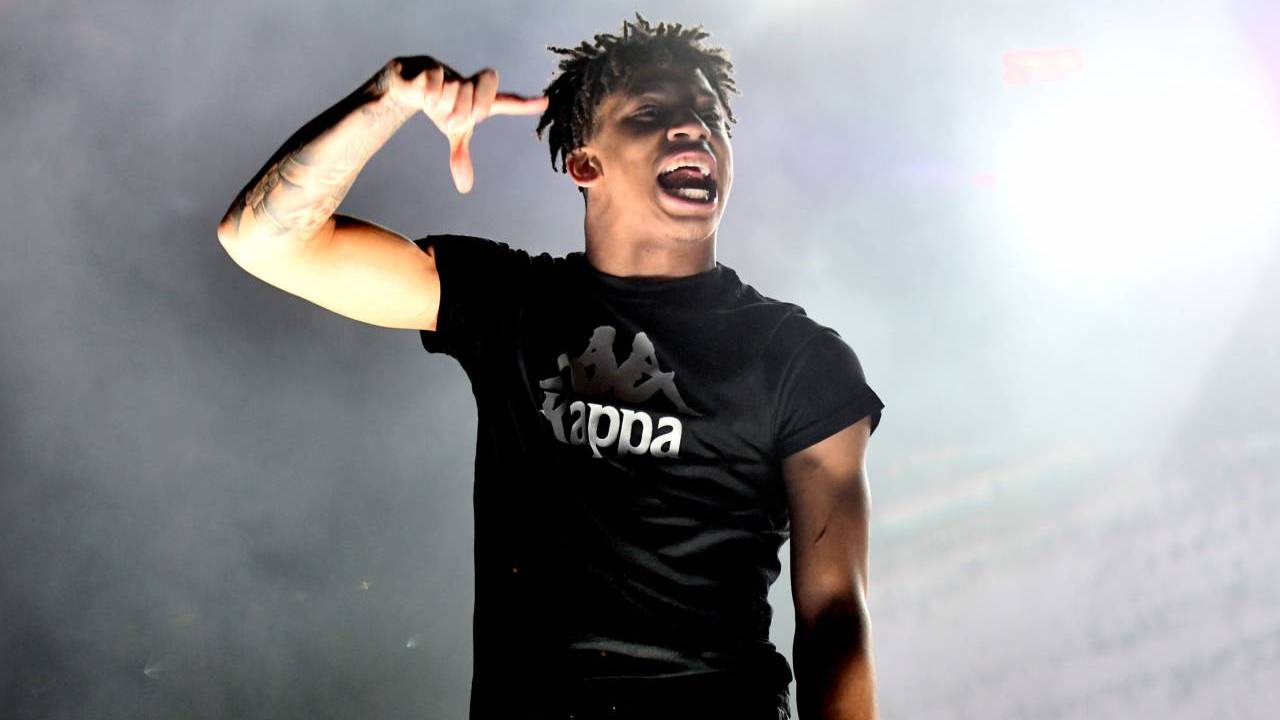 Choppa also addressed the fight in his Hot 97 freestyle, rapping “You won’t catch me dissing/Flip flops when I fight the only time I’m slipping/Next fan run up on me get the clip till its empty/I won’t stop till I’m finished, I’m really standing on business.”