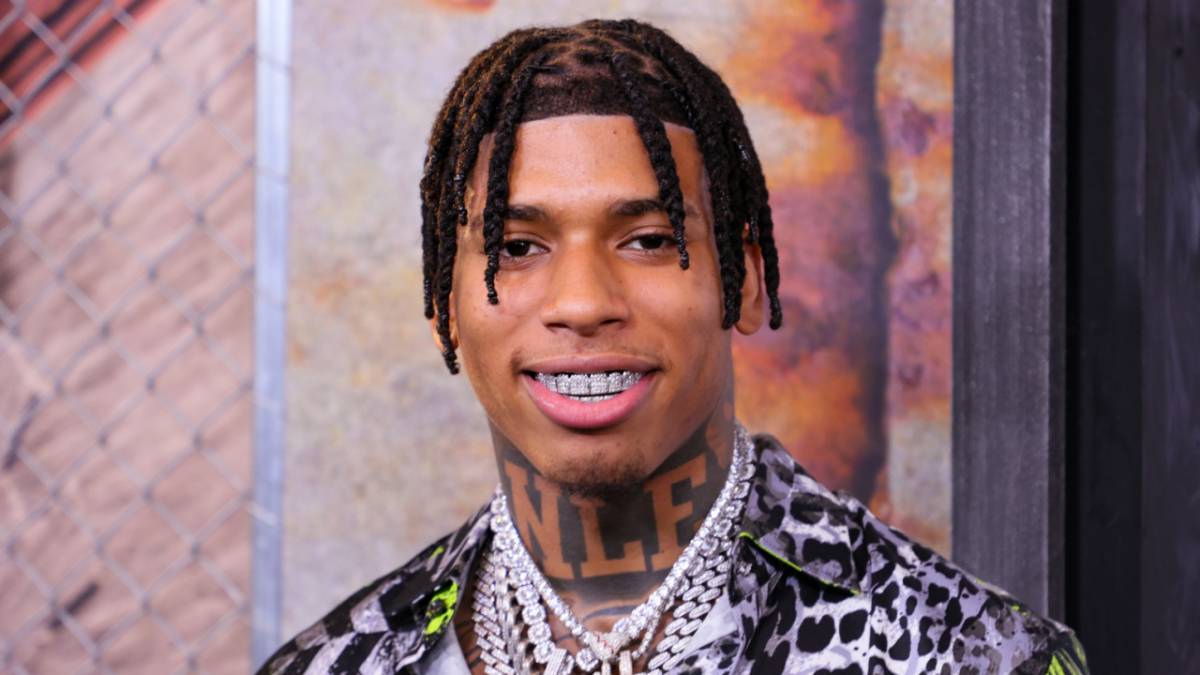 King Von’s death in November 2020 shook up Lil Durk and his Only The Family (OTF) collective to its core. Durkio took Von under his wing and made sure he positioned him to blow up as an artist. When Von passed, Durk took time to process the loss, and many wondered how he would handle it publicly.

One person who made sure the Chicago rapper was going to keep a level head throughout the ordeal was NLE Choppa. During a recent interview on Akademiks’ Off The Record podcast, the Memphis native revealed gave Lil Durk advice on how to handle the tough loss.

“After the shit happened with Von and all that shit was happening, bruh, I was the one really in bro’s ear like, ‘I don’t want to be this person in your ear to say let that shit chill, don’t move on it. But bruh, I’ma be there personally to let you know that this cycle we in as Black men is a never-ending cycle,'” Choppa said. “‘Cause at the end of the day bruh, we one person. We got one conscious mind.'”

He added, “When I’m thinking something, they might be thinking the same thing because at the end of the day, out of us being Black, white, Hispanic, whatever, we are a human being and we are one race. This is why I don’t do nothing out of spite to people.”

Elsewhere in the conversation, NLE Choppa explained his place in the beef between NBA YoungBoy and Lil Durk.

NBA YoungBoy dropped a song earlier this month titled “Bring The Hook,” on which he dissed King Von and his O-Block neighborhood. Lil Reese put out a tweet in response to the diss claiming YoungBoy wasn’t on “demon time,” which NLE Choppa co-signed.

According to Choppa, he wasn’t trying to take sides in the feud, but instead didn’t think it was right for someone to speak on Von when he can’t defend himself.

“It was never me picking a side, honestly, bro,” he explained. “I barely read what Lil Reese said. I just know what he was saying was siding with my boy Von. If you asked me what Lil Reese tweeted, I wouldn’t be able to speak it word for word cause at the end of the day that wasn’t the purpose behind it.”

NLE Choppa went onto say he doesn’t agree with people speaking about King Von when they weren’t directly involved. The 26-year-old rapper was shot and killed following an altercation with one of NBA YoungBoy’s artists, Quando Rondo, in Atlanta in November 2020.