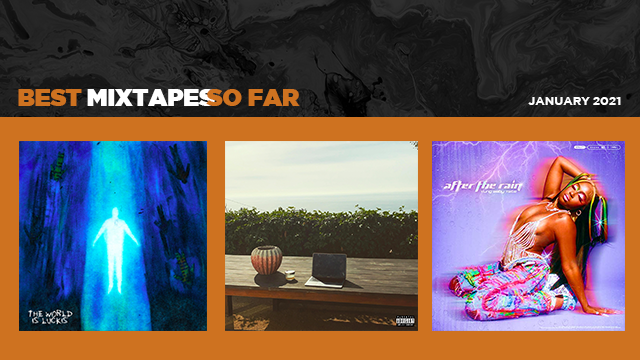 With so much uncertainty in the world, music fans are in search of a simpler time. Nothing brings back early 2000’s nostalgia like the idea of mixtapes.

But whether it’s just a label or artists releasing mixtapes and EPs in the traditional sense, plenty of these projects are still being delivered despite the ambiguity. HipHopDX is compiling the best of the best in an effort to help fans keep track of what drops in 2021.

Since 2018’s Anything., Brooklyn rapper Kota the Friend has been a vital component of New York’s Lo-Fi underground, pumping reimagined boom-bap through the five boroughs and beyond. Born Avery Jones, the 28-year-old MC has become a fan favorite for his DIY aesthetic and crisp, narrative-based bars. On his latest mixtape, Lyrics to GO, Vol. 2, Kota makes his way through a lush soundscape of rolling piano loops and airy hi-hats. Clocking in at only fifteen minutes, Lyrics to GO, Vol. 2, is a refreshing EP, that evokes the warm air of spring in Brooklyn — a needed escape from the frozen city landscape in which we’re currently stuck.

AKTHESAVIOR, one half of underground New York rap duo The Underachievers, had a productive 2020, releasing both FLATBU$H ¥EN, and Almost Home, a diverse collection of songs that marks a departure from the sounds of his previous solo releases. We’re presented with moody, ethereal tracks, which the Brooklyn-based rapper glides over with ease. Featured on the record is a familiar assembly of Brooklyn’s underground rap scene, with appearances from The Flatbush Zombies, Pro Era’s Chuck Strangers and burgeoning artist Kenneth Cash. Of course, there’s still the running themes of spirituality and anime which have permeated many of his previous tracks. Almost Home is an excellent example of a rapper’s ability to adapt with the times and push their personal craft into unforeseen places.

The World Is Lucki’s — LUCKI

Nobody quite sounds like LUCKI, the 24-year-old rapper from Chicago. Even at his young age, he’s been remarkably prolific, steadily releasing mixtapes since the age of seventeen. So the confidence he exhibits on The World Is Lucki’s is understandable. His latest clocks in at only three tracks, but contains not a single skip-able moment. The “Nashcar Dashcar” rapper raps over a cohesive bunch of beats from Wavywess, Okami202, BrentRambo, ggedgar and TheCrazyPart. Lilting behind the cinematic beats, LUCKI spits in a stream-of-consciousness that’s reminiscent of drill rap with a west coast sonic palette. As we digest The World Is Lucki’s, the wait begins for Flawless Like Me, LUCKI’s forthcoming full-length album.

After The Rain — Yung Baby Tate

Atlanta’s Yung Baby Tate has been dropping glammed-up bangers since 2018’s BOYS, but she’s never sounded more confident in her sound than on After The Rain, which dropped midway through last December. The lead single, “I Am” featuring Flo Millli dominated on TikTok and has amassed nearly eight million streams on Spotify alone. With her legions of Gen-Z fans (who self-identify as ‘tots’) YBT enters 2021 with an unbridled momentum. All eyes are on the 24-year-old as she continues to push further into stardom. Atlanta rapper KEY! and Brooklyn-based producer Tony Seltzer make for one of the most exciting duos currently in Hip Hop. Where many single-producer albums let the beatmaker fall by the wayside for the rapper’s gain, The Alpha Jerk is a true collaboration. KEY! and Seltzer continuously push each other to new boundaries, and the result is the best music of both of their respective careers. KEY! has always operated just outside of mainstream Atlanta sounds, taking bits and pieces and reimagining them through his own eclectic vision. While “Like That” and “My Puppy” are surely highlights, the entire 40-minute listen is a remarkably enjoyable experience. 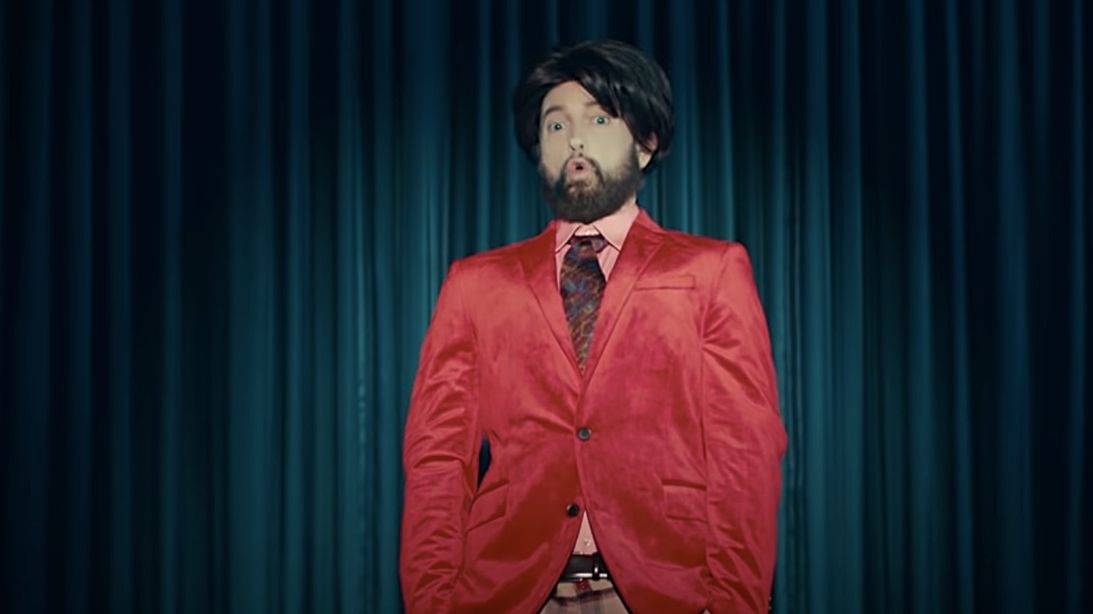