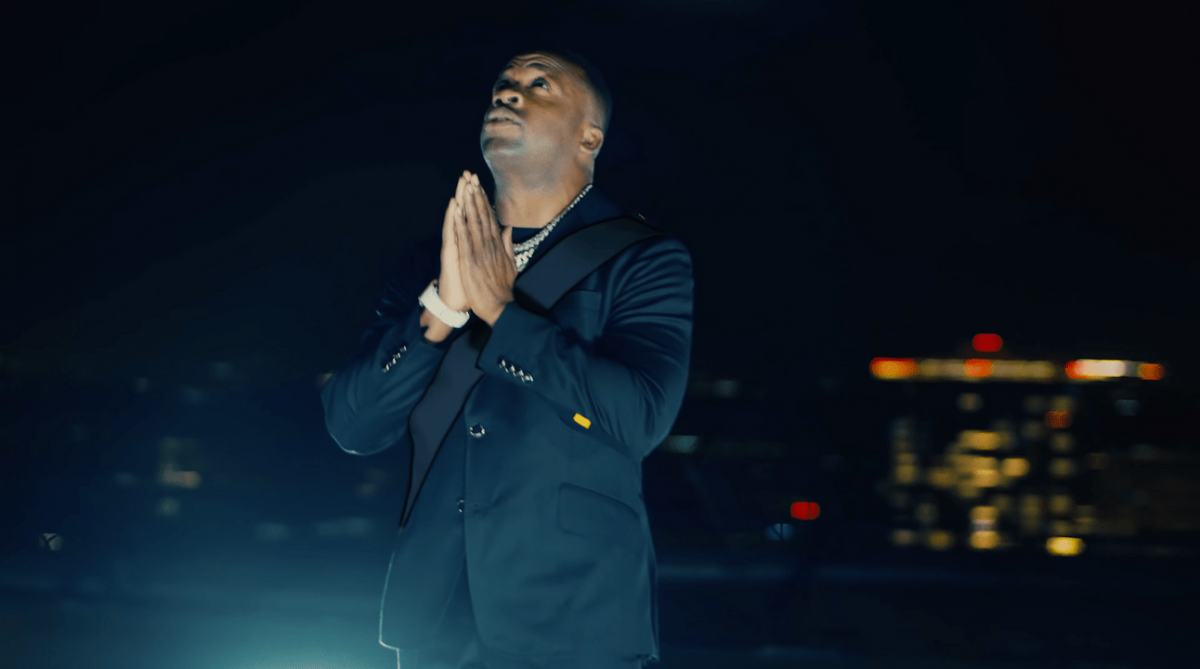 Yo Gotti has revealed the cover art for his upcoming double album CM 10: Free Game, which will be his 11th studio album and the 10th and final entry in his Cocaine Muzik series.

Last November, Gotti revealed the project would be double-sided with one side being called Free and the other Game. As a result, the “Rake It Up” rapper announced on Monday (January 31) the project would have two separate covers.

“Today I Reveal my Artwork Which Displays myself,” Gotti wrote on Instagram as he first revealed the Side A cover. “Still a Street N-gga by heart jumping out a Trackhawk shirt off wit My Chains on Ready for whatever come with this Life!”

The black-and-white cover shows a shirtless Gotti donning multiple chains and a pair of sagging leather pants as he stands in front of a Jeep Grand Cherokee.

“Thru Prayer, Blessings & Hard Work,” Gotti wrote. “On this Project I show you how to go from just a Street N-ggas to a EXECUTIVE STREET N-GGA, SIDE A Let’s Go. Take Notes Dis FREE GAME.”

Gotti then posted Side B’s cover art, which finds Gotti dressed in a tailored black suit as he leans up against a black Rolls-Royce.

The cover reveals come after the CMG head dropped an epic trailer for the project earlier this month. The trailer includes a montage of the various Cocaine Muzik entries and reflects back to when the saga began in 2008 as a sweeping orchestra plays in the background. 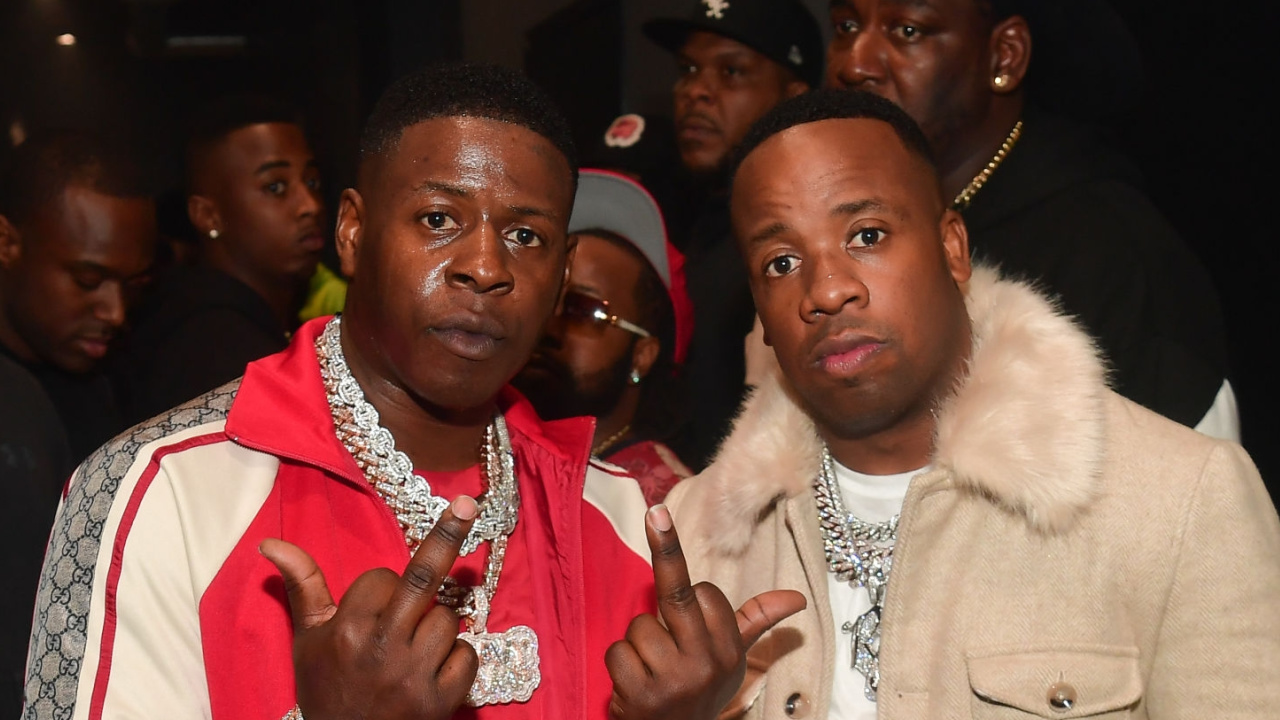 “I’m gone Finish This SH!T just how I started!!!” Gotti wrote in the caption. “Wit No Regrets, Standing on Business & Principles. Motivating All Hustlers, knowing we took da Highest Risk for a Better Outcome. To the Streets, Plugs, Fans & Consumers. I’m FOREVER GRATEFUL.”

CM 10 is expected to arrive on February 4. Check out the trailer below.