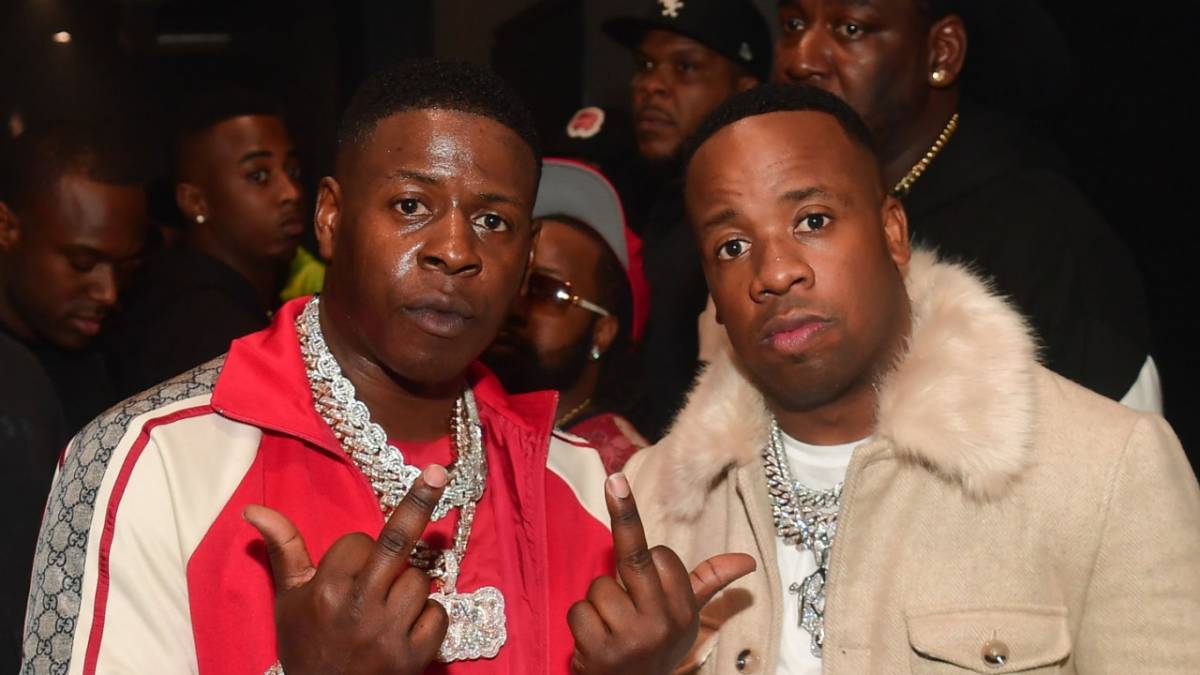 Blac Youngsta has made it loud and clear he doesn’t hold his tongue back for anyone, and for a moment, it looked like that mindset had come to bite him on the rear end.

On Monday (December 27), reports circulated suggesting the Memphis, Tennessee rapper had been dropped from Yo Gotti’s Collective Music Group label — but it turns out that’s far from the truth.

On Tuesday (December 28), Yo Gotti took to Twitter to set the record straight regarding Blac Youngsta’s alleged CMG exit.

“LIL bro A BOSS He Can’t Be Dropped #CMG #HeavyCamp,” he wrote, reassuring fans that Blac Youngsta is still very much a part of his CMG empire.

Gotti also denounced the reports as “Fake News” while writing, “I’m seeing too much Rap [cap] on these blogs.”

I’m seeing too much Rap ? on these blogs

P.s Keep my name out all these rumors

While the initial reports didn’t provide any explanation behind Blac Youngsta’s since-debunked CMG exit, many fans believed it had something to do with his actions following the death of Young Dolph, who was murdered in Memphis last month.

Yo Gotti had a longstanding feud with Dolph stemming from him snubbing a CMG deal in 2014, but while Gotti’s decision to delay the release of his CM10 mixtape was seen as him honoring his former foe, Black Youngsta’s moves have been anything but respectful.

Earlier this month, the 31-year-old rapper performed his 2016 Young Dolph diss “Shake Sum” during a concert in Dallas, Texas. Just days later, he doubled down by releasing a new video titled “I’m Assuming,” in which he posed next to a tombstone featuring the name “Thornton,” which is Dolph’s family name.

Blac Youngsta came under heavy fire for both moves, but he refused to apologize.

“I’m the type of n-gga who ain’t neva sat back and looked for nobody to feel sorry fa me,” he wrote on Instagram in response to the criticism. “I come from the heart of South Memphis where you get no sympathy, don’t even know what that is.

“With that being said I could give 2 fucks what the world think bout me. It amazes me how just because I’m a [multi] millionaire gangsta that I’m put under this magnifying glass and every lil thing I do/say receives negativity rather its to put out that way or not I’m human I ain’t perfect.” 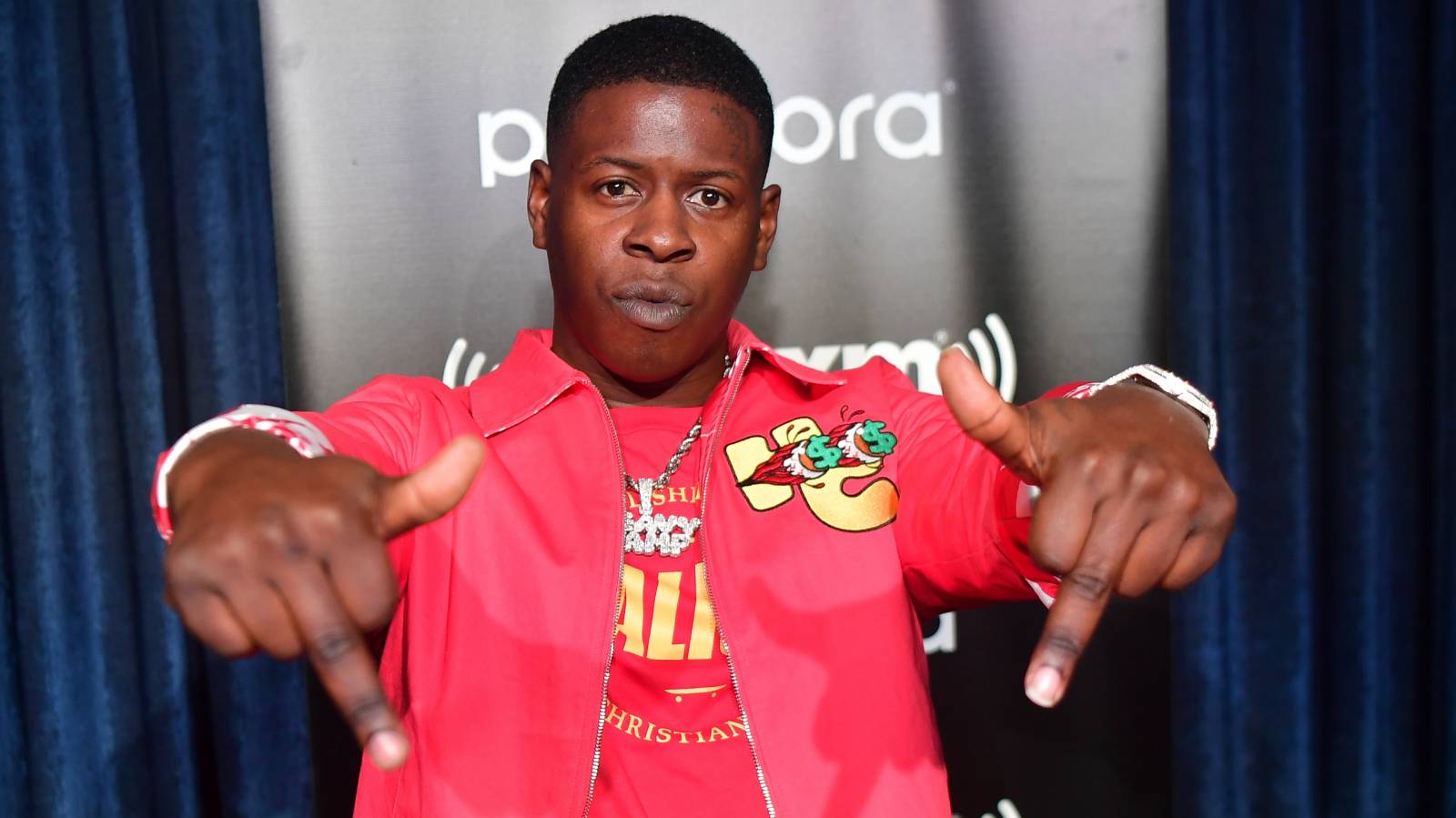 Blac Youngsta Doubles Down After Live Young Dolph Diss: 'Give 2 Fucks What The World Thinks'

The CMG crew also found themselves embroiled in rumors relating to Young Dolph’s murder, given their history with the “100 Shots” rapper’s Paper Route Empire. Speculation suggested Blac Youngsta’s grandmother was killed in her home and Yo Gotti’s restaurant, Prive, was shot up in retaliation to Dolph’s death.

Thankfully, both rumors were found to be untrue.