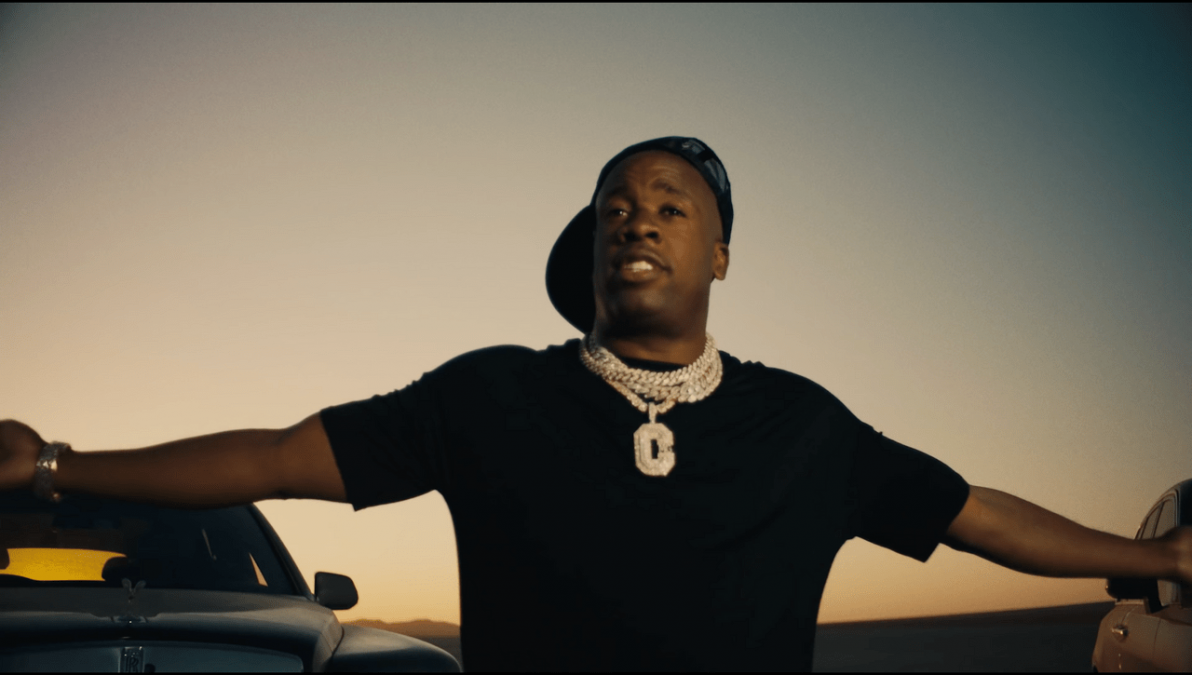 Yo Gotti has announced the 10th installment of his Cocaine Muzik will finally be dropping in 2022. After wiping his Instagram feed, Gotti dropped an epic trailer for the project on Monday (January 24), which reflects back to when the saga began in 2008. The video takes viewers on a trip down memory lane as a sweeping orchestra plays in the background.

“I’m gone Finish This SH!T just how I started!!!” Gotti wrote in the caption. “Wit No Regrets, Standing on Business & Principles. Motivating All Hustlers, knowing we took da Highest Risk for a Better Outcome. To the Streets, Plugs, Fans & Consumers. I’m FOREVER GRATEFUL.”

As confirmed in the trailer, CM 10 will be the final entry in the Cocaine Muzik series and is expected to arrive on February 4.

The new release date comes a nearly three months after Yo Gotti delayed the project from its original release date of November 26, 2021.

The project was initially going to be split into two different albums titled Free and Game. Even with the new release date, it remains unclear whether those plans remain in play.

Gotti hasn’t explained why he decided to push the project back in the first place, but fans speculated it had something to do with the death of Young Dolph, who was a former rival of Gotti’s.He was tragically gunned down last November while buying cookies in their hometown of Memphis, Tennessee.

The last song fans got from Yo Gotti was in October 2021 when he dropped a single called “For The Record.” Check out the music video below.