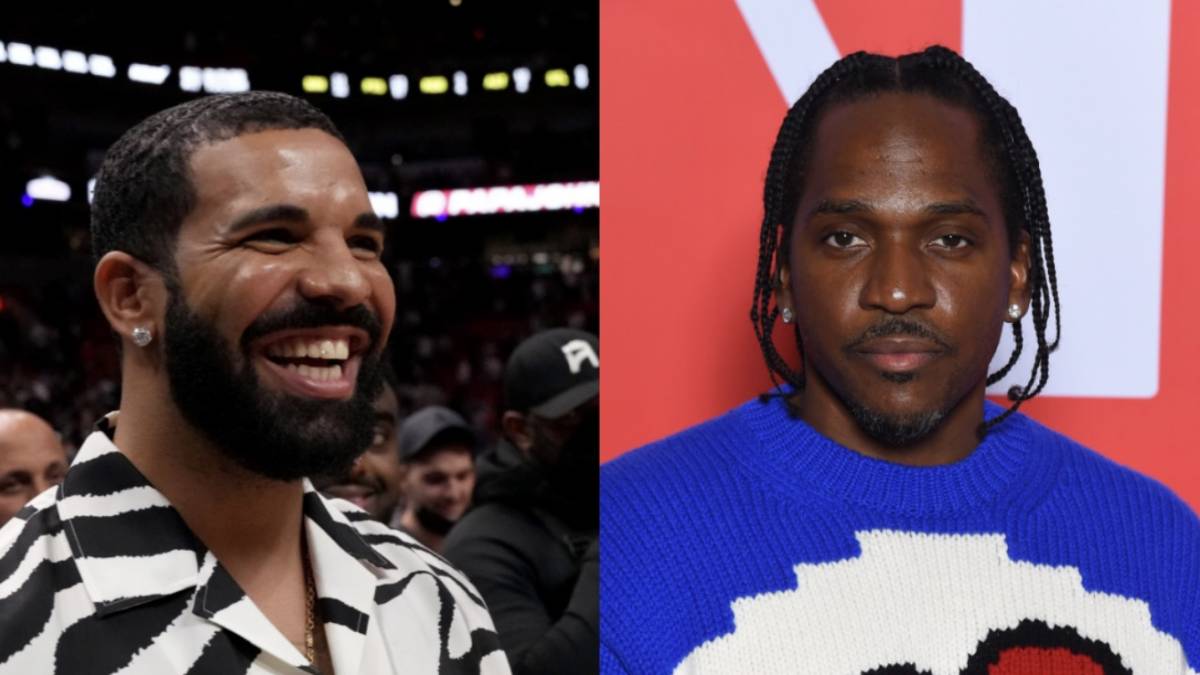 Drake was embroiled in a bitter feud with Pusha T in 2018 that involved the revelation of the Toronto rapper fathering a son, Adonis Graham.

Having already buried the hatchet with Pusha’s G.O.O.D. Music ally Kanye West at their “Free Larry Hoover” benefit concert in December 2021, it looks like Drizzy could be turning a new leaf with King Push as well.

On Friday (January 28), the 6 God took to Instagram with a video of him enjoying some father-son time with four-year-old Adonis, who was engaging in playful banter with his dad while speaking French. In his caption, Drake quoted some of Pusha T’s old lyrics to capture the moment with his son.

“I been around the world thrice times I mean what I say…,” he wrote.

Fans may recognize the line from Pusha T’s verse on the Clipse’s 2002 Lord Willin’ standout “Cot Damn.” The song was produced by The Neptunes and features Pharrell, Ab-Liva and Rosco P. Coldchain.

“I been around the world thrice times, I mean what I say/From that Panama sun to France’s Champs-Élysées,” Pusha raps on the song.

Drake using Pusha T’s lyrics to caption a video of Adonis is a curious choice considering it was the Virginia native who outed his son in the first place.

“A baby’s involved, it’s deeper than rap/We talkin’ character, let me keep with the facts/You are hiding a child, let that boy come home,” Pusha rapped on his 2018 Drake diss “The Story of Adidon.” 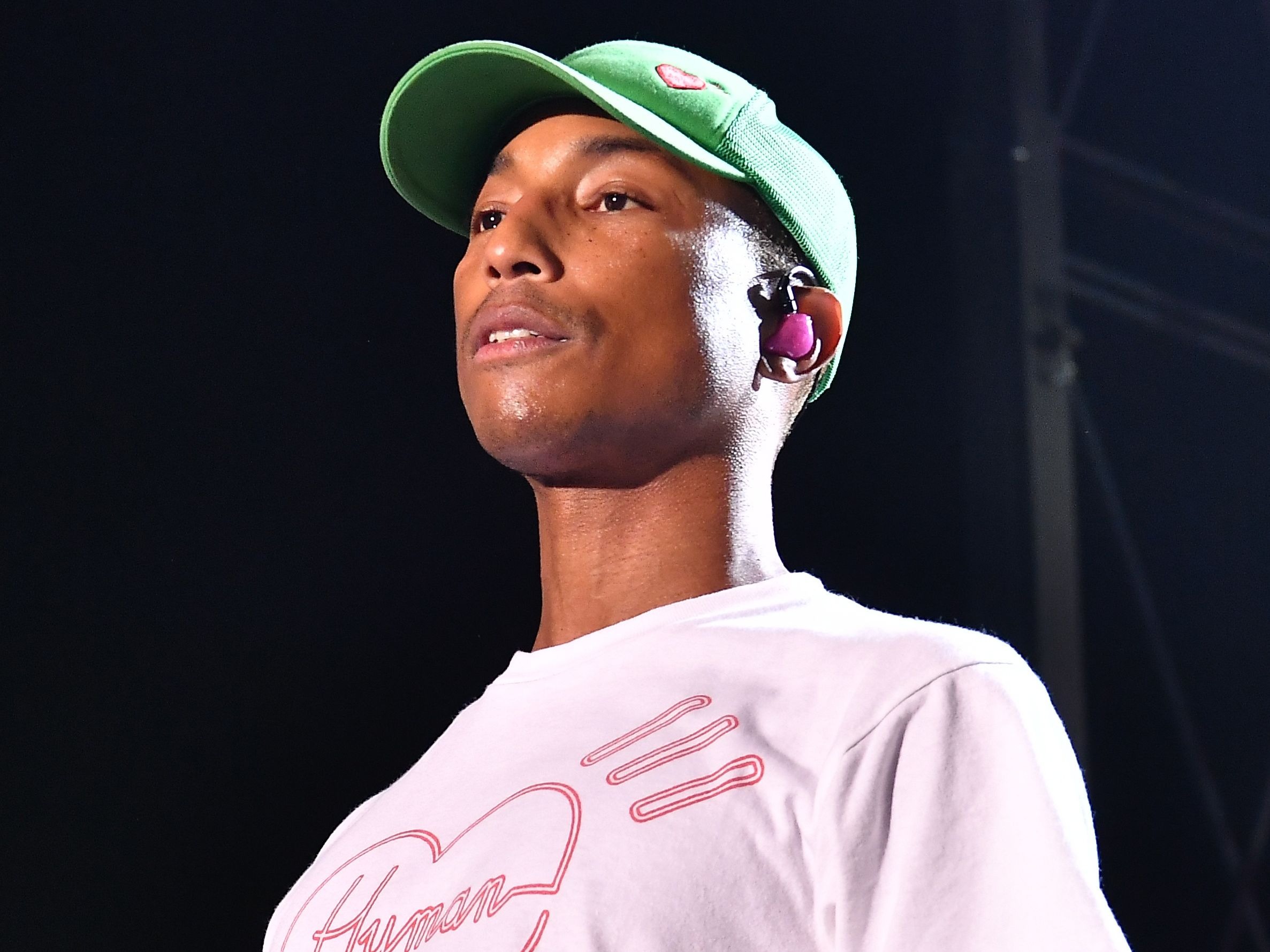 Drake’s caption also comes as a surprise considering his comments in his 2019 RapRadar interview, in which he revealed he wants nothing to do with Pusha T or fix any relationship they might’ve had.

“I have no desire to ever mend anything with that person. That situation went where it went, and there’s just no turning back,” he said at the time. “On his part, it was a genius chess move. When it comes to me, he won’t have any morals or respect.”

However, it’s no secret Drake is (or at least was) a big fan of the Clipse. When he was a teen, the Toronto native bought a microphone supposedly autographed by Pusha T for $200.

“I was like a really, really big Clipse fan,” Drake said in an episode of MTV’s When I Was 17. “I used to perform all the Clipse songs in my basement with the mic. I performed with it so much that I rubbed the autograph off.”

imagine buying a pusha t signed mic off eBay for $200 when you're 17 and then dropping "duppy freestyle" 14 years later. we are in the darkest timeline lmfao. pic.twitter.com/4AJhAFrj5u

Fans will be looking to see if the Drake and Pusha T situation will progress when the G.O.O.D. Music President drops his highly-anticipated fourth studio album. Fans got a taste of what’s to come when Pusha teased new music and a potential album cover on social media earlier this month.