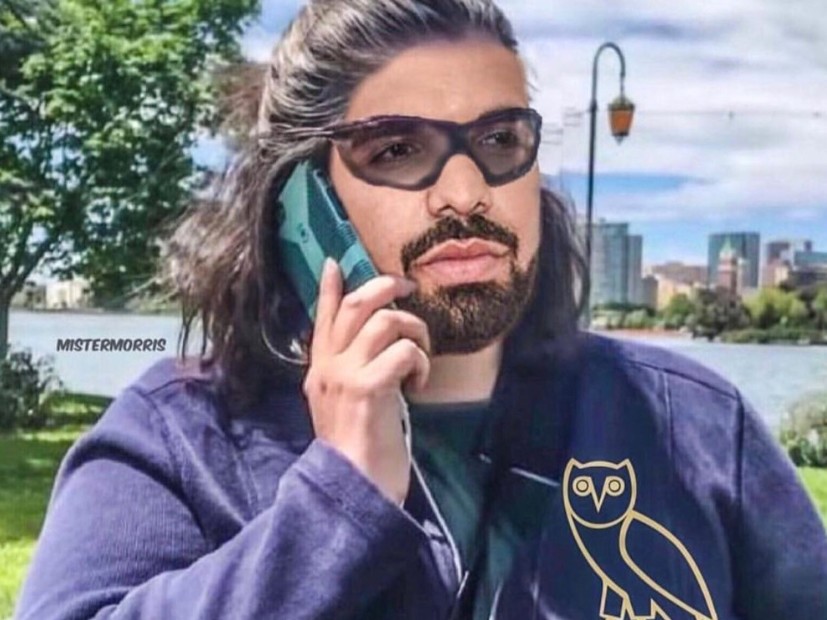 Hip Hop fans naturally gravitate towards an explosive rap beef like the one currently underway between Drake and Pusha T.

After the G.O.O.D Music president delivered “The Story Of Adidon” on Tuesday (May 29), Twitter exploded with reactions to the latest blow in the Drizzy vs. Pusha battle.

It all kicked off on Friday (May 25) when Pusha delivered the DAYTONA cut “Infrared,” which was perceived as a diss track aimed at the OVO Sound boss and Cash Money CEO Bryan “Birdman” Williams.

The majority of Twitter users seem to think Pusha bodied the 6 God, while others are howling at some of Pusha’s lines.

A live look at the Pusha T vs Drake Beef pic.twitter.com/b3Zc92BS0H

Drake’s ghostwriters clocking in to respond to Pusha T pic.twitter.com/3t2OJhYVVd

Drake vs Pusha T really has my mouth dropped pic.twitter.com/rRHDWO65Yr

the t in pusha t stands for toronto now

Drake in album mode getting the phone call about Pusha T’s response like: pic.twitter.com/mFcLSyfWXd

Drake on his Beef with Pusha T pic.twitter.com/dpC645cXsW

Y’all only think Drake’s diss is better than Pusha’s because of popularity. This is rap beef, straight bars, that popularity shit don’t matter.

Drake "I could never have a kid then be out here still kidding around."

How Pusha T snatched that 666 adlib from drake pic.twitter.com/zUd5RgfG2m