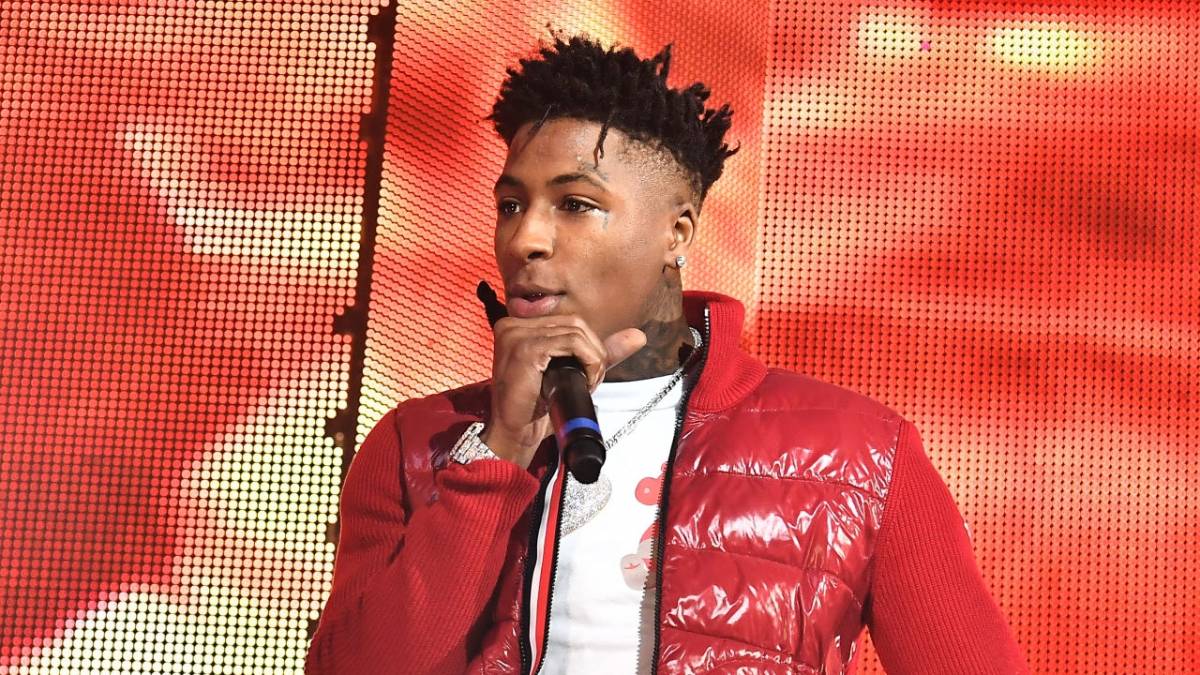 NBA YoungBoy was released from prison last October after posting a $500,000 cash bond. As part of his release conditions, the platinum-selling rapper was placed on house arrest, forced to wear an ankle monitor, forbidden to leave the house and barred from consuming drugs or possessing firearms. He was also required to stay in home confinement in Utah until his trial date.

Now, a Texas home reportedly owned by NBA YoungBoy was the target of a SWAT raid on Tuesday (January 25) that resulted in three arrests and the seizure of multiple weapons.

In a statement to TMZ, Harris Co. Sheriff’s Office spokesperson Thomas Gilliland explained several SWAT officers served a warrant at the property where his mother Sherhonda Gaulden currently lives. NBA YoungBoy is still on home confinement in Utah in connection to his federal firearms case and wasn’t at the home. It’s unclear if Gaulden was there when police arrived.

Gilliland said the arrests are related a November 2021 shooting in which a man was shot multiple times in the body and head but survived. Police discovered AR-15s, pistols and long gun at the home and promptly retrieved them.

The three men arrested — Daryl Brown, Roymellow Williams and Carleon Gallien — were confirmed to be associates of NBA YoungBoy. Charges include aggravated robbery and aggravated assault. The SWAT raid at YoungBoy’s home comes days after the release of his latest mixtape Colors, which contains a diss toward the late King Von and purported jab at NLE Choppa.