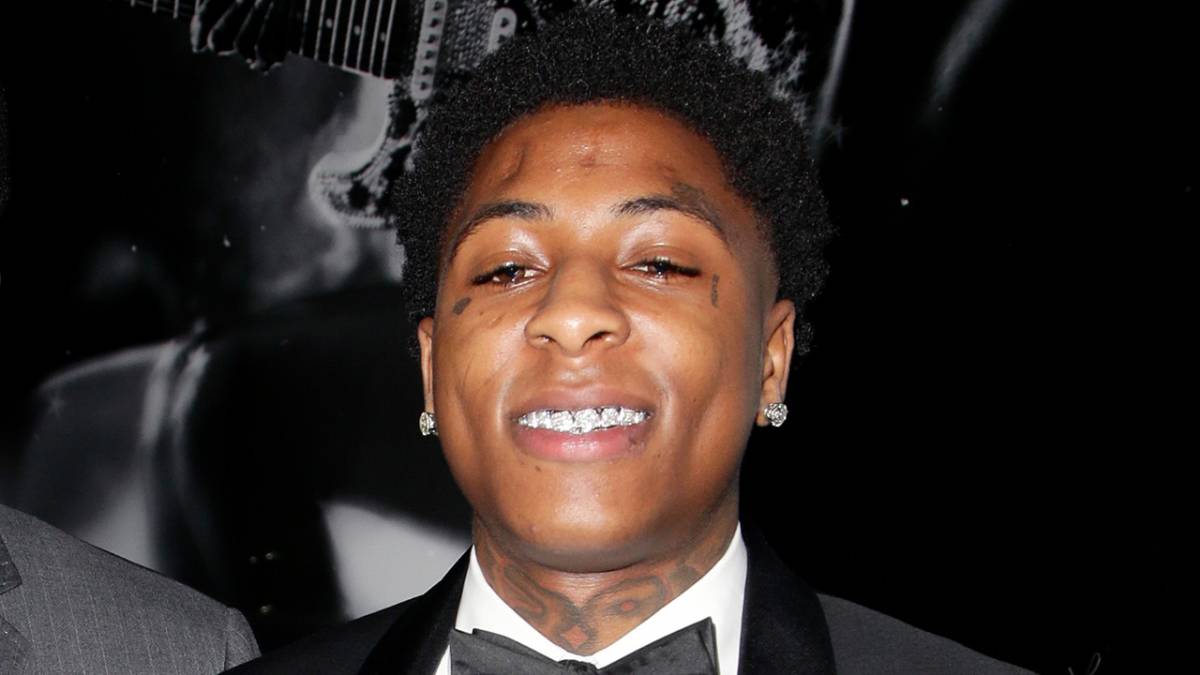 NBA YoungBoy has remained behind bars at St. Martin Parish Correctional Center in St. Martinville, Louisiana on weapons and drug charges since his March arrest.

While he’s repeatedly been denied bond, YB’s legal team’s latest proposal to secure their client’s freedom involves him relocating full-time to his Utah residence. According to The Advocate, YoungBoy — born Kentrell Gaulden — had his attorneys present their case for relocation during a public hearing on Monday (October 18).

Update on NBA Youngboy’s case, let’s hope everything goes for the best at the hearing today⚖️ #FreeTOP pic.twitter.com/6h820KiwVH

Chief U.S. District Judge Shelly Dick has shunned the notion of granting YoungBoy Never Broke Again bond in the past and isn’t keen on changing her stance, citing “reckless, illegal and dangerous behavior.” As of press time, a decision from Dick hasn’t been made.

As part of his potential Utah release, the Baton Rouge native will live under strict house arrest guidelines with a home studio built to allow him to still work. YoungBoy also offered to have a private security team patrol and protect his estate’s premises from certain visitors.

YoungBoy also recently purchased a residence in North Utah to be near one of his childhood tutors. He has reportedly stayed with her extended family in Utah throughout the past decade while remaining out of trouble whenever he’s in the Mormon State. 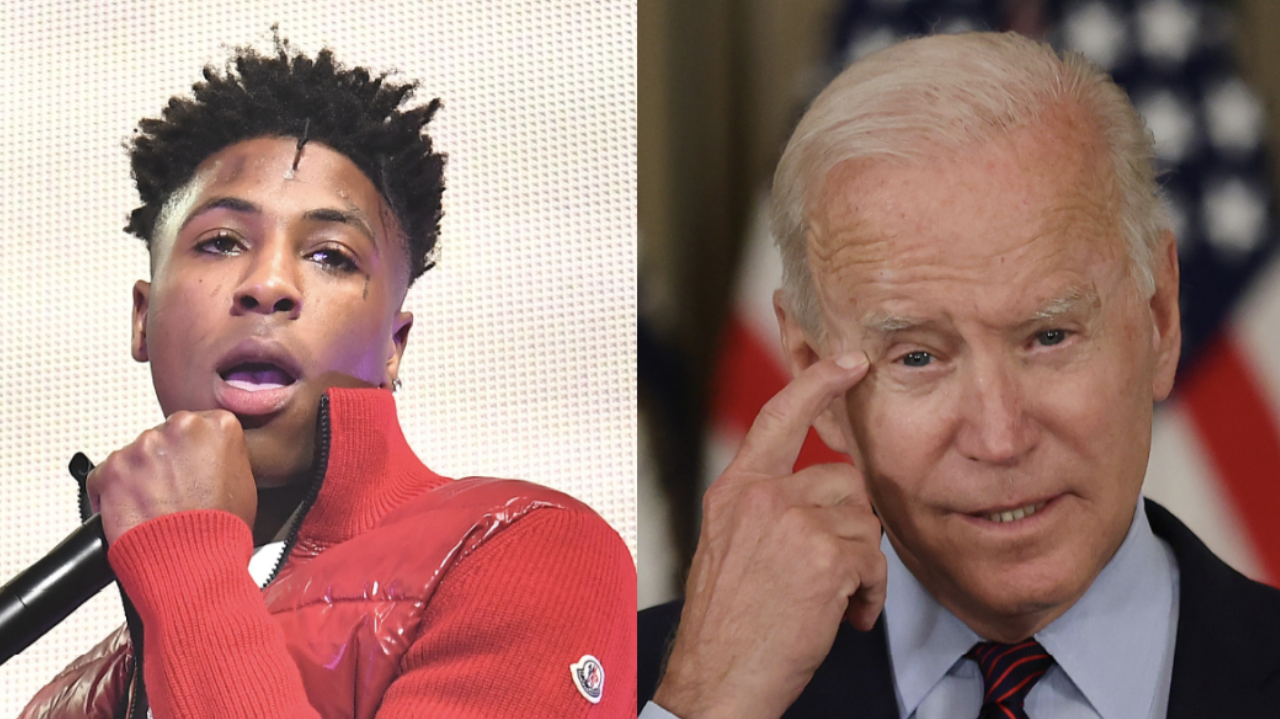 Another hurdle to his possible release, the 21-year-old was reportedly involved in a recent jail fight inside St. Martin Parish Correctional Center.

However, even while incarcerated, NBA YoungBoy still managed to top the charts by becoming the third rapper joining 2Pac and Lil Wayne at No. 1 on the Billboard 200 thanks to his Sincerely, Kentrell album, which arrived in September.