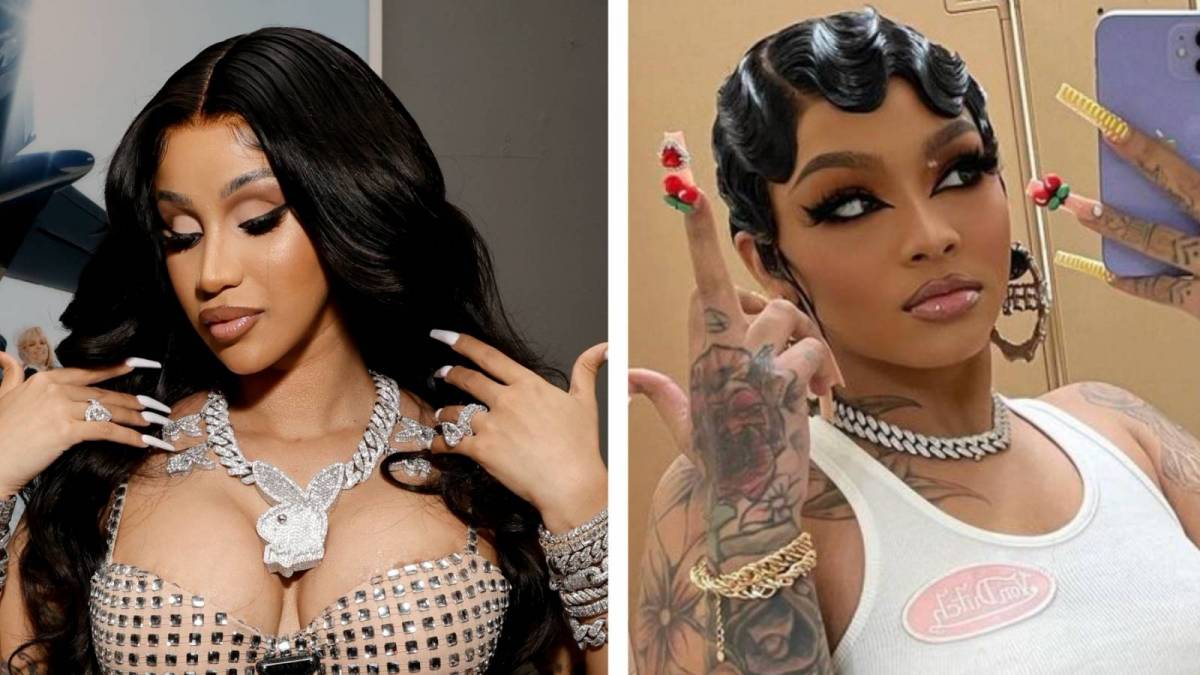 But on Saturday (January 8), Cardi B and Cuban Doll exchanged a barrage of contentious tweets, reigniting their once-dormant beef. It all started when Cuban Doll shared a behind-the-scenes photo of her upcoming video.

Dressed in a head-to-toe leopard print, Cuban Doll noted the look was inspired by Nicki Minaj, Cardi B’s purported rival. A fan then posted a video of Cardi showing support for Cuban Doll several years ago and wrote, “@iamcardib SHOWS THESE RAP GIRLS SO MUCH LOVE FOR THEM TO DISRESPECT HER FOR NO REASON! ITS SAD.”

Cardi replied, “Ask me why they hate me … THEY DONT HAVE A REASON JUST BANDWAGONING …. It’s cool tho everyone that ever hated never succeeded.”

Cuban Doll was quick with a rebuttal and claimed they hadn’t been on good terms since Offset allegedly tried to sleep with her.

“Girl sdfu!!!!” she tweeted. “We never had a problem you dry tweeted that shit bout me … me & you ain’t been cool [since] offset was tryna to fuck me … Don’t play victim. THAT’S WHAT WE NOT FINNA DO.”

Girl Sdfu !!!!! We never had a problem you dry tweeted that shit bout me … me & you ain’t been cool offset was tryna fuck me .

In two since-deleted tweets, Cuban Doll attempted to rub salt in the wound, insinuating Cardi B is in a toxic marriage.

“I pray a man don’t marry me just to cheat on me,” she wrote. “That’s next level OD DISRESPECT … I could never be inspired by someone I don’t listen to. Simple stop trying to force that on me.”

Cardi B, who also deleted her tweets, snapped, “You started this whole shit wit those two NOW DELETED tweets being shady about the inspiration and then my husband. Now that I respond I’m wrong.” Cuban Doll then called Cardi a “bully” and didn’t seem to grasp why she was triggered.

Cardi replied, “It was never about clothes I never shaded you …You put these two tweets up and then deleted them and now you talking about I bullied you?” Bouncing back to the original topic, Cuban Doll explained why she didn’t list Cardi B among her inspirations.

“You can’t get mad I said I don’t listen to your music!?” she wrote. “Bitch it’s been years the husband tweet was not bout u! It’s just got that’s made u mad girl bye your weird.”

You can’t get mad I said I don’t listen to your music !? Bitch it’s been years the husband tweet was not bout u ! It’s just got that’s made u mad girl bye your werid

“You say all this now, but you said something different when I asked you about it directly,” she added. “Where was this energy then? Don’t play tough now. I see we didn’t leave looking for clout in 2021.”

In another now-deleted tweet, Cuban Doll claimed she was “paid” to clear Offset’s name, saying, “What is this proving? Who are you trying to convince? Your husband tried to fuck me And IM STILL NOT INSPIRED THE END!” 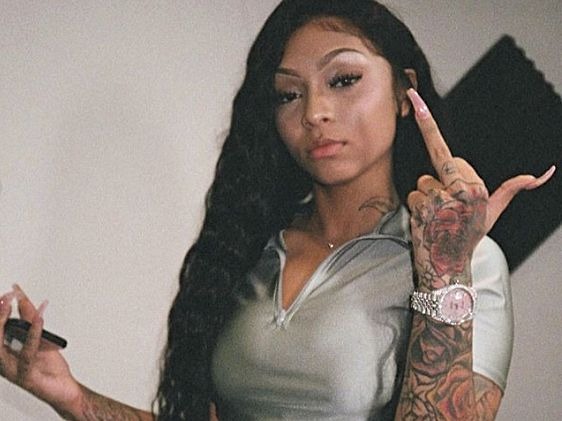 The feud bled into Sunday (January 9) when Cardi B reminded Cuban Doll she’d switched up her 2018 story: “First you said the girl was no longer ya friend, then it turned to he was fuckin her, now it’s he was trying to fuck with you? You can’t even keep up with ya own lies. Show me the receipts. You started this yet asking me what does it prove? Honey you need this moment not me.”

Cuban Doll has removed most of her tweets aimed at Cardi B and has yet to respond to the latest one. In the meantime, check out Offset’s 2018 messages below.

A post shared by Lets Talk About It… (@pillowtawkk)