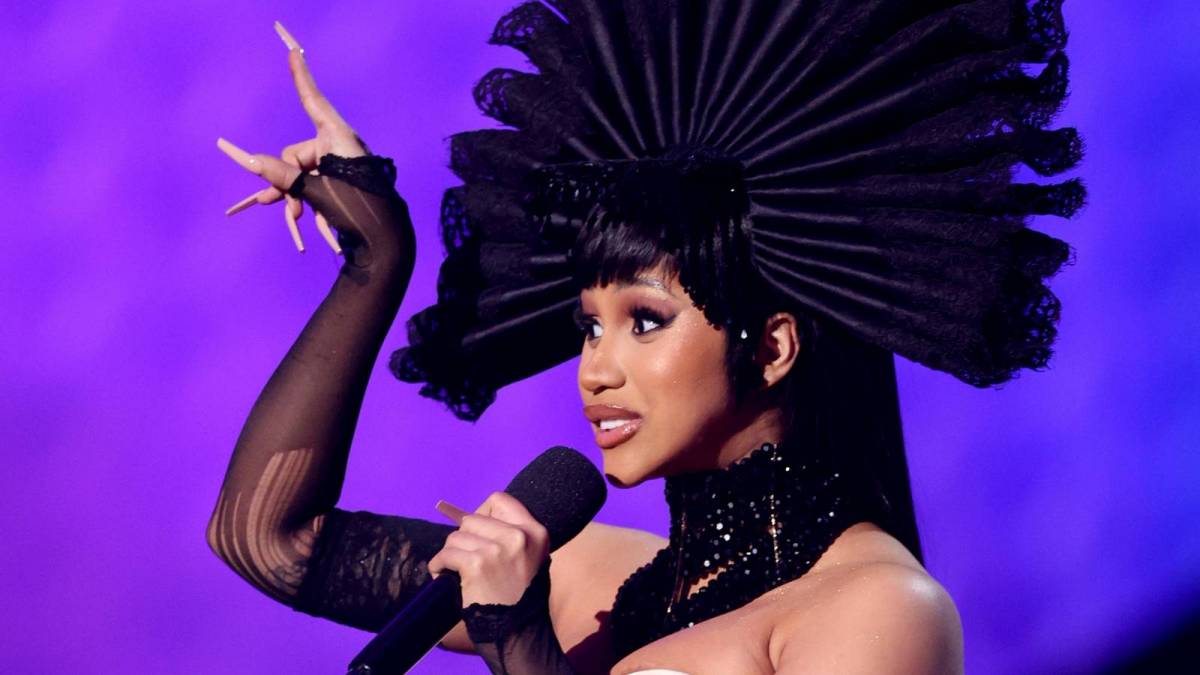 Cardi B has been an outspoken advocate for the LGBTQ+ community over the years and 2022 isn’t looking any different. On Tuesday (January 4), the Grammy Award-winning rapper shared a tweet that read, “Every bad bitch have a gay best friend cousin…if you homophobic you just ugly.”

The post elicited over a thousand comments ranging from, “When you’re right you’re right” and “I guess I’m ugly then.” One commenter applauded Cardi for her continuing to champion the cause with, “Thank you for this message – the LGBTIQ+ community appreciates your support!”

Cardi B has made her love for the LGBTQ+ community clear in recent months. In October 2021, a noticeably pregnant Cardi officiated a same-sex wedding for her Facebook Messenger series Cardi Tries with the assistance of former Cosby kid, Raven-Symoné.

“You are probably wondering why I’m here,” Cardi B said in a clip of the show. “I’m going to get these two beautiful ladies married. Not only is it a special day for you guys, but it’s a special day for me. I want to thank you guys for making me a part of your beautiful journey.”

As the ceremony came to a close, Cardi said the magic words every bride wants to hear , “By the power vested in me by the state of California and my online course, I now pronounce you wife and wife.” 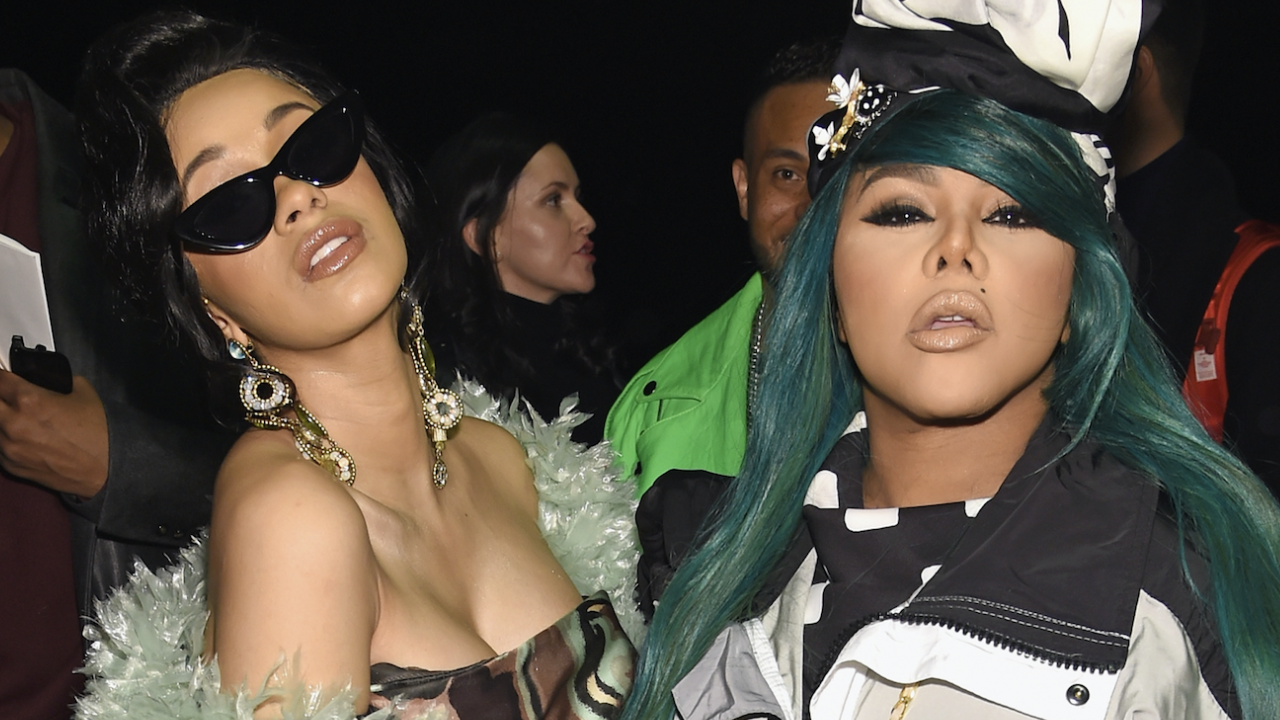 Interestingly enough, Cardi B has had to defend herself against allegations she’s homophobic and transphobic — despite identifying as bisexual. In June 2020, someone on Twitter accused her of being both.

“How the fuck am i homophobic or transphobic?” she snapped back. “have you been to a Caribbean island where you really see homophobia! Have you dealt with a parent that can’t accept you for your sexuality? I said some ignorant things b4 that apologised for & educated myself on it don’t mean I’m homo [sic].”

She added, “And I don’t support the LGBT community because I have “gay fans” I support because of the confused feelings I had growing up on is it normal to like girls? I support because I know how hard it was for my gay cousin to come out to his very strict Dominican family.”

Ya keep using that same 1 video that I apologize for over & over again to call me homophobic & transphobic 1 but never post about the ones where I support the LGBT community which are multiples and the multiple tweets I posted in support https://t.co/wkl8QmUPjU

And I don’t support the LGBT community because I have “gay fans” I support because of the confused feelings I had growing up on is it normal to like girls? I support because I know how hard it was for my gay cousin to come out to his very strict Dominican family https://t.co/wkl8QmUPjU

In 2018, Cardi B also came to her husband Offset’s aid when he caught flak for the “I don’t vibe with queers” line on the YFN Lucci single “Boss Life.”

“I’m not gonna let somebody call him homophobic when I know that he’s not,” Cardi said on Instagram Live at the time. “And I’m saying this because I see him around gays. And he treats them with the same respect he treats everybody. He never acts uncomfortable. And he just don’t care.”

Offset later issued an apology for the lyric, saying, “I apologize to anybody I offended by the word ‘queer’ I was not referring to sexuality.”