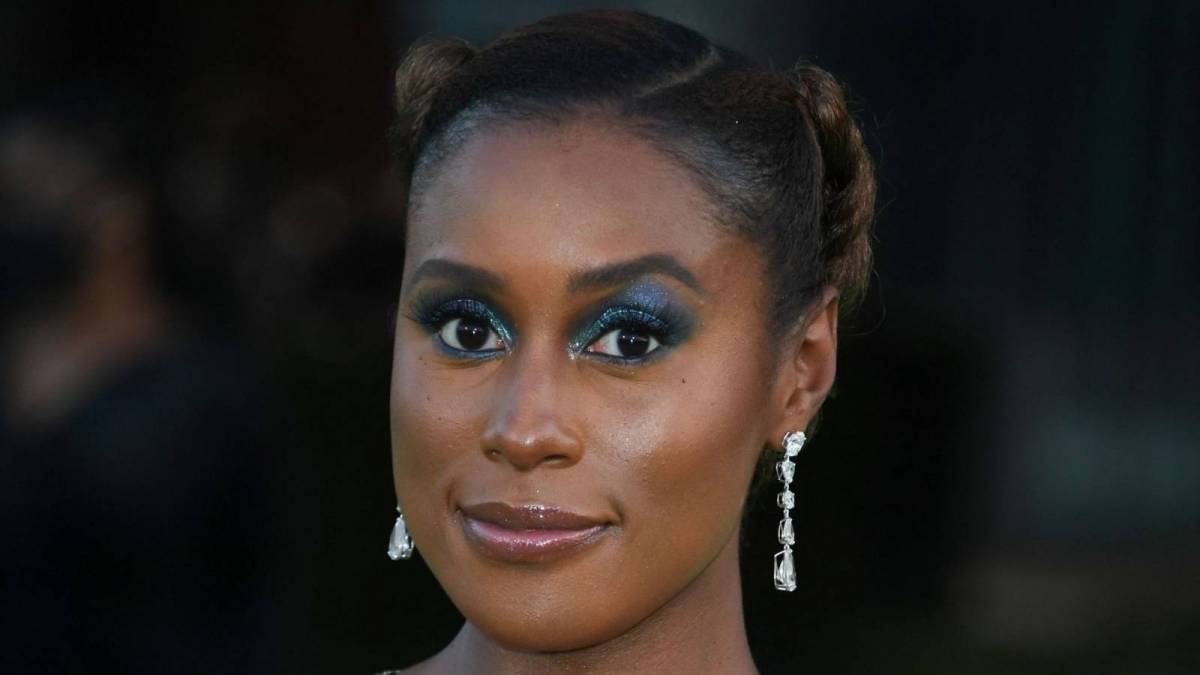 Even though Issa Rae gained her second wind as a multi-hyphenate music executive just as her hit HBO show Insecure comes to a close, she is not pleased with the current state of the music industry.

In her recent interview with the Los Angeles Times on Monday (December 27), Issa Rae actually expressed her belief the industry is “archaic” and needs to be revamped while promoting Rap Shit, her upcoming TV show in conjunction with the City Girls.

“It’s probably the worst industry I’ve ever come across,” Issa Rae began. “I thought Hollywood was crazy, the music industry, it has to start all over again. There are lots of conflicts of interest. Archaic mentalities. Villains and criminals! It’s an addiction industry, and I really feel for artists who need to get into it. It was something shocking.”

Issa also went on to discuss her disdain with how artists and creators are treated in the industry at large, using the notable artists snubbed at the 2021 Grammys, such as The Weeknd and WizKid, as examples of how poorly musicians are celebrated.

“What really bums me out — and this aligns with Hollywood — is the way that music is rewarded,” Issa said. “When I think about the Grammys and these other systems that are designed to reward artistic creativity and uplift artists, I just feel like, ‘Y’all don’t get it. What are you rewarding?’ This is dumb, but I’ll say it anyway: A song like [Wizkid’s] ‘Essence’ — just absolutely a powerhouse, and yet could not be properly acknowledged by the institution that is supposed to celebrate the best in music — that trips me out. To see Black people and our contributions to music not celebrated in the way they should be — I mean, these aren’t institutions for us.” 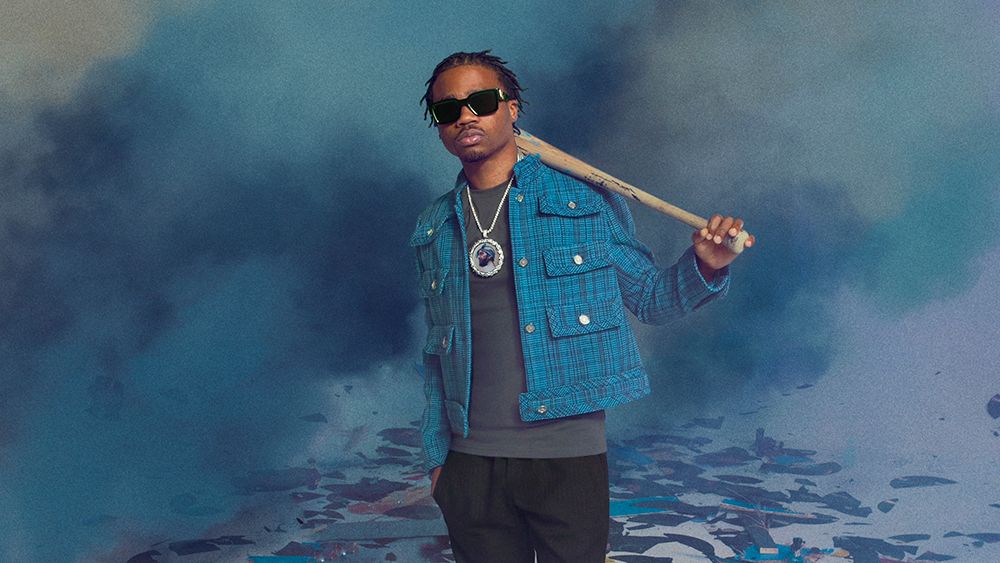 Before Issa Rae divulged her own personal vendettas with the industry, she had made an effort to inject it with new energy by creating the Raedio record label in partnership with Atlantic Records and Kobalt publishing.

In addition to creating a healthy music supervision department, Raedio has recruited a fluid roster of artists such as the lyrical diva Baby Tate, South Central lyricist NCognita and vocalists Josh Levi and TeaMarr.

Back in June, Raedio hosted an all-in writing camp for independent artists to help in the production of the soundtrack for the final season of Issa Rae’s show Insecure. 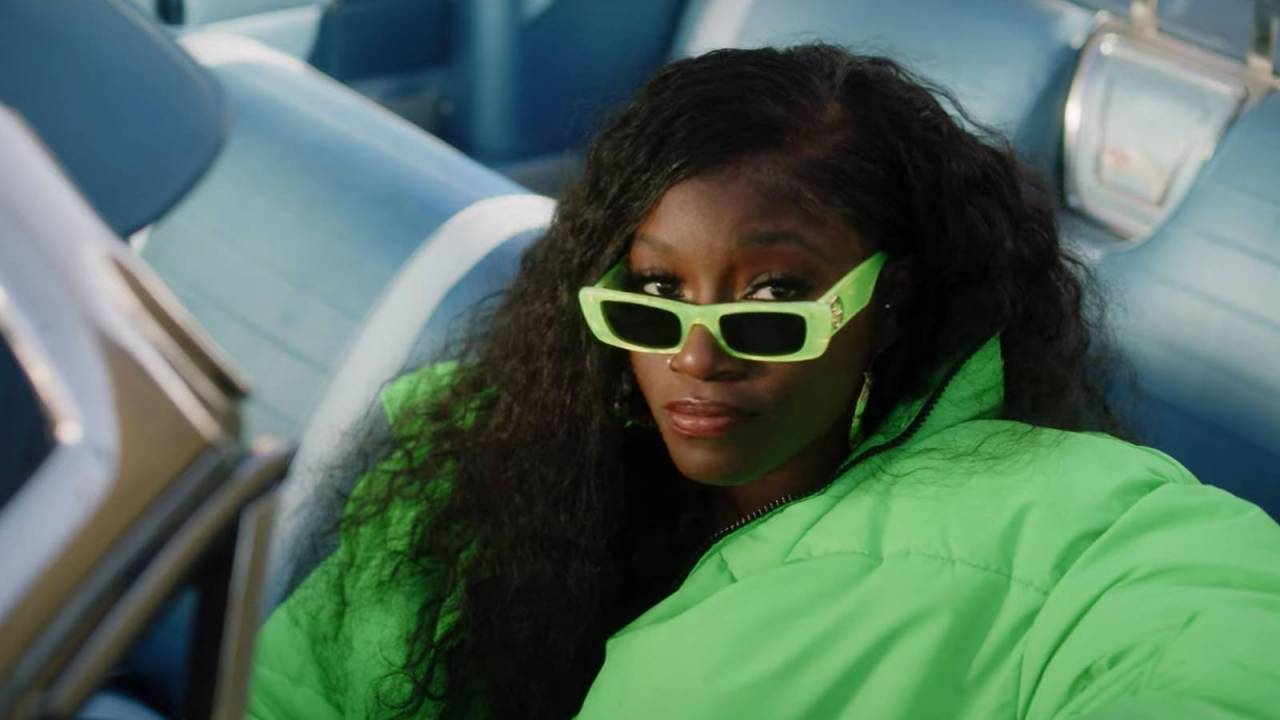