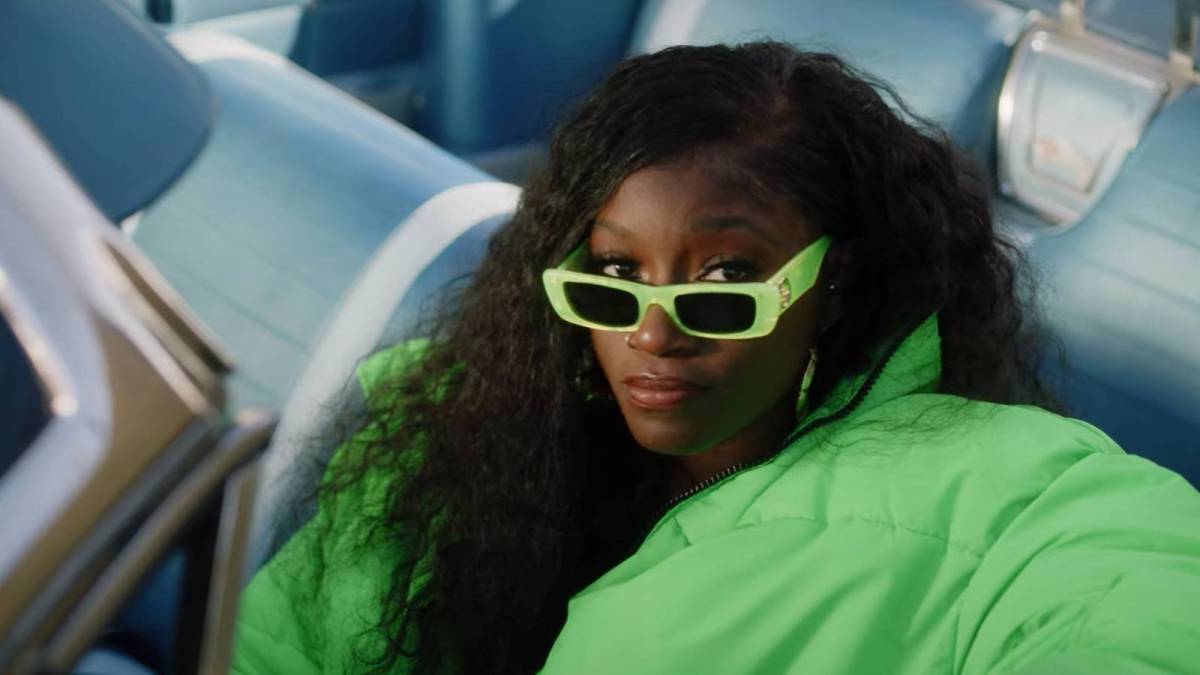 With the release of “Blame It On The Hip Hop” NCognita is further staking her claim as the Hip Hop purist of the label, after making a bold statement with her debut “Gangsta Lean” single back in May.

Last month, during The Sync Up competition writing camp for the new season of Issa Rae’s hit HBO show Insecure, NCognita spoke to HipHopDX and revealed how she and her team almost turned down the Raedio’s offer for a deal at first while fielding pitches from other labels.

“At the top of quarantine I started out like freestyles on Instagra, and I had dropped my single “Clap Clap” and “Hallucinogen,” NCognita said sitting on a couch outside one of the studio rooms at Hard Pink Studios in Downtown Los Angeles. “And I started getting like a lot of label attention and stuff. And we had talked back and forth. Me and my team had a lot of conversations with different labels and stuff and like even distribution services, but we actually was like, ‘nah’, to Raedio at first. And then we had talked about it some more and we realized like, and discussed a lot of just switches and what it actually was.”

NCognita says she had a “full circle moment” when she realized the creative freedom and resulting support she would have as an artist for the audio everywhere record company was the perfect situation to begin her career.

“And I love the fact that Raedio at the end of the day supports Black people and people of color and that Issa Rae is the, you know, the executive of it and they got black people running the company. And then she’s definitely like a full-circle moment that made me realize, okay, this is where I want to go. Being from L.A. And just seeing how it all connected, you know,” she said.

Set to arrive on a bi-weekly basis on Tuesdays, the South Central-bred Raedio artist announced her ShortNSweets series on July 13 with the inaugural “Blame It On The Hip Hop” visual single. In an Instagram post on her personal profile, the South Central rapper shared the full low-rider cruising video for “Blame It On The Hip Hop” and a message to listeners about her inspiration behind the barred-up record.

“Blame It on The Hip Hop,” NCognita started off in the caption, “noun ˈhip-ˌhäpHIP HOP: A LIFESTYLE. *The dynamics of a MC, and the spirit of the Turntables, both fundamental elements of hip hop. So that’s what I blame it on*” 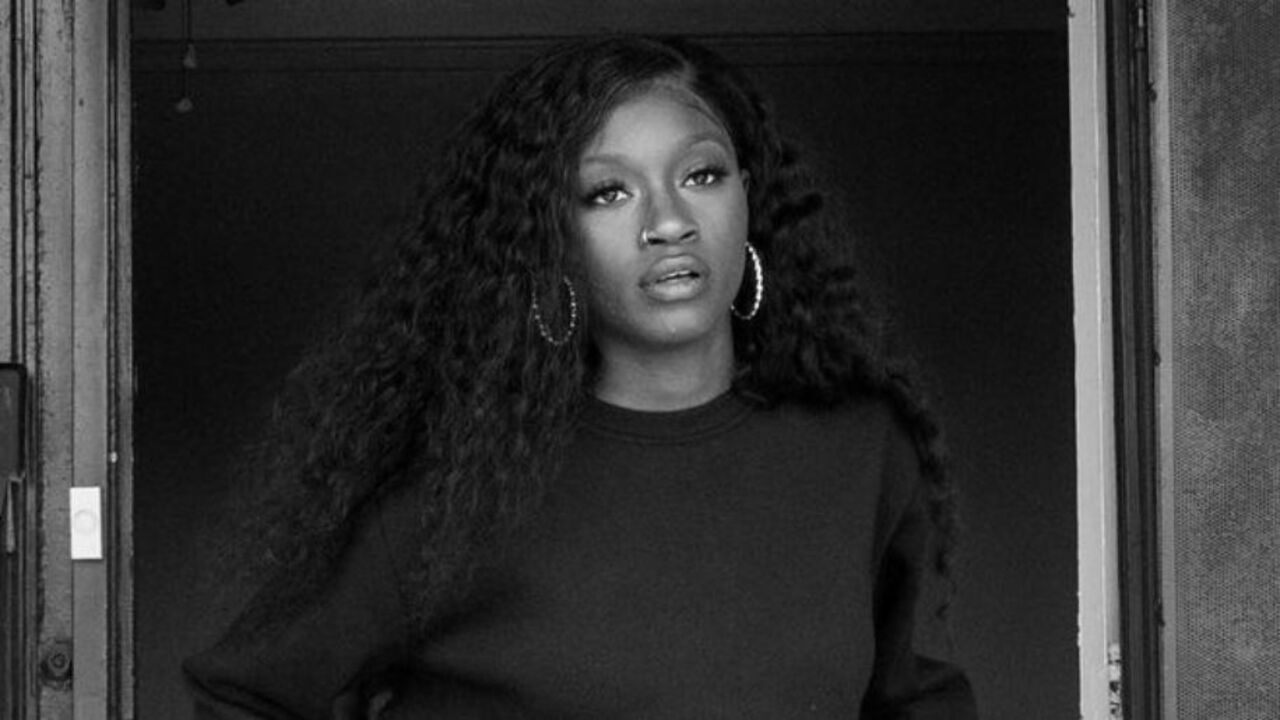 The Sync Up competition, in conjunction with the final season of Insecure, is another way Raedio is giving rappers such as NCognita and other independent artists the opportunity to utilize their platform to help get their music placed into the forefront of culture. The hybrid digital contest for emerging artists gave creators the chance to submit original, unreleased material for the upcoming season of Insecure, and its accompanying soundtrack.

Multi-platinum producer PJ Morton and artists such as Smino, Soulection and more joined the 11 artists chosen to participate in the writing camp last month for a weekend of intensive recording sessions geared for the sole purpose of creating music to be featured and integrated across multiple platforms within Raedio umbrella, its parent company HOORAE and sister company ColorCreative.

Benoni Tagoe, president of Raedio, told DX he and Issa came up with the idea for the Insecure writing camps, and eventually The Sync Up competition, from their early collaborative work together on the soundtrack for a viral YouTube series.

“I met Issa, and at the time she had a show called ‘Awkward Black Girl’,” Benoni recants. “And so I started helping her build that up. And the funny thing about Awkward Black Girl is we didn’t have a budget, but we always wanted to make sure that the music was on point, you know? And so we would go reach out to artists and get them to put their song on the show for free.”

Once the pair were able to secure a budget for production, Benoni says a pattern emerged and they ultimately used that data to inform their decision to create a record label entity to support and expand their existing music supervision efforts.

“And so fast forward Insecure comes out, now we got a budget because HBO,” Benoni continued on. “And so we noticed that one, we were syncing artists for the first time, getting them their first looks on TV and film and a lot of major artists. And then we noticed that there was a direct correlation of like when they’re featured on Insecure and then there’s an uptick in their streams. And so we were like, okay, we’re doing this for a lot of artists. We might as well do this for artists that we can work with on a more long-term basis instead of a one-off, right?”

“And so we did that. We signed a joint venture deal with Atlantic Records — we signed a publishing deal with Cobalt, and then we just went out and started finding artists to work with. The first artist was actually TeaMarr. So we started working with TeaMarr and then the second artist was Yung Baby Tate, and then we have two other artists that we recently signed now we’re starting to build them up — NCognita and Josh Levi,” he said.