As COVID-19 weakens its grip nationally, allowing for more on-set filming picks up across the industry, several female rappers secured a TV bag this week in efforts to maximize their career visibility.

On Monday (June 7), TheWrap revealed VH1’s long-running Love & Hip-Hop: Atlanta had been given a major cast overhaul with new and existing participants in Mona Scott-Young’s brainchild.

Issa Rae’s Raedio artist Yung Baby Tate also made the cast cut. The eclectic artist has been active in 2021 promoting the release of her recent release, After The Rain: Deluxe, which sports features from 2021 HipHopDX Rising Star Flo Milli and 6LACK.

Burgeoning Atlanta-based rapper Omeretta The Great will also be a new face of Love & Hip-Hop: Atlanta. En route to her huge hometown spotlight, she’s been releasing album-free singles and counts Latto, YFN Lucci and Drumma Boy as past collaborators.

“This is about to be hilarious,” Omeretta The Great wrote on Instagram, hyping the trailer’s premiere. “Y’all make sure y’all tune in to @loveandhiphop season 10 Big Rettà in this b!tch.” 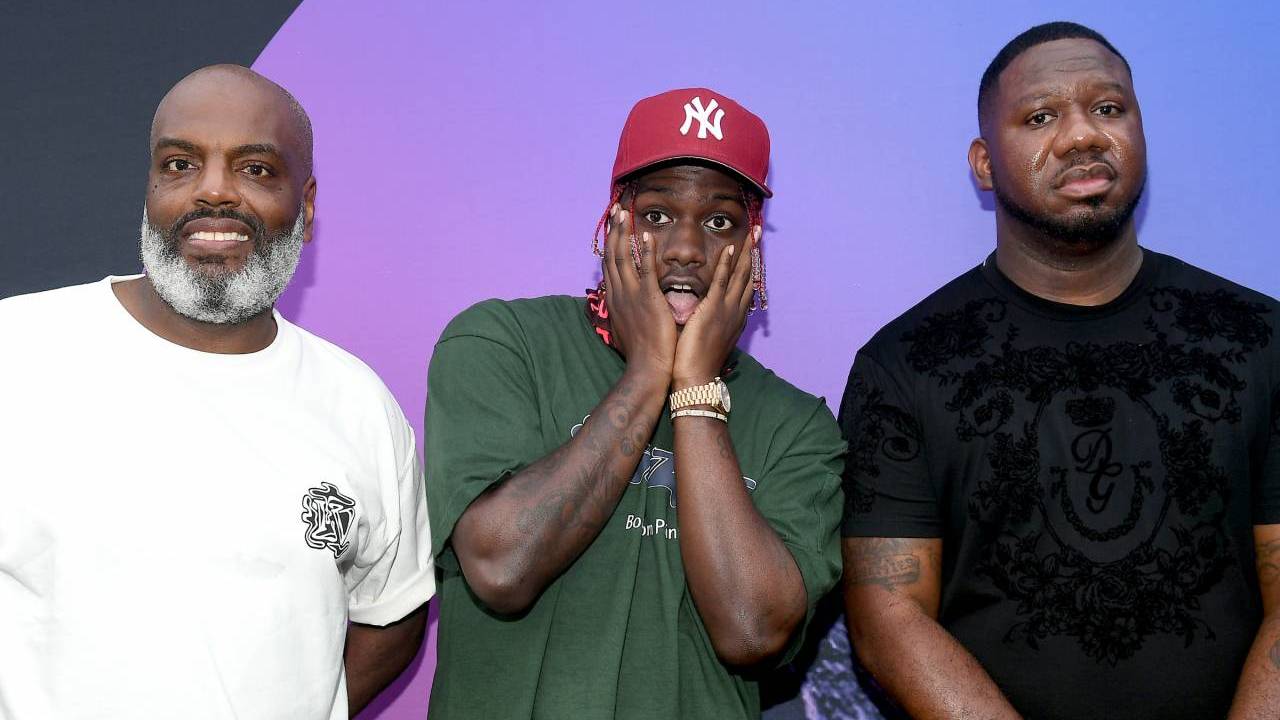 Although its Hip Hop connotations have been historically light, Bravo TV’s Real Housewives Of Atlanta is currently in talks with bringing prolific Atlanta rapper LightSkinKeisha into the fold. According to The Neighborhood Talk, the ink on the contract hasn’t been laid nor dried but the conversation is reportedly happening.

LightSkinKeisha is no stranger to being plastered on the television screen, having starred in both Love & Hip-Hop: Atlanta and 50 Cent’s Power Book: II within the past couple of years.

In terms of scripted television, the talents of female rappers will also be utilized this year. Future Verzuz participant Eve, past Verzuz participant Brandy and Power star Naturi Naughton will all share screen time in the ABC forthcoming ABC series Queens this fall. And the City Girls, Quality Control Films and Issa Rae will all be joining forces for the HBO Max series Rap Shit later this year as well.