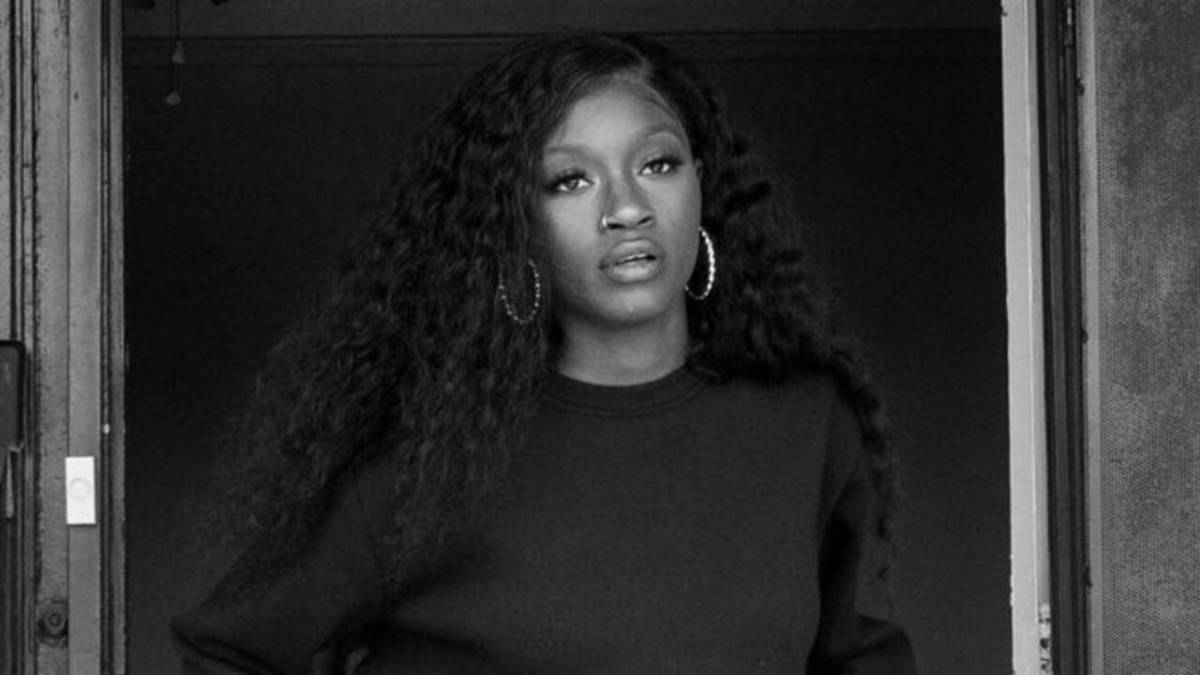 When combing through the New Music Friday possibilities each week, there’s always loads of interesting material each week.

On her bassy new single “Gangsta Lean,” she flirts with a Molotov cocktail of aggressive raw rap, a steely flow and unabashed swag overtop thunderous 808s. However, it’s the fanfare around the song that piqued the most curiosity. 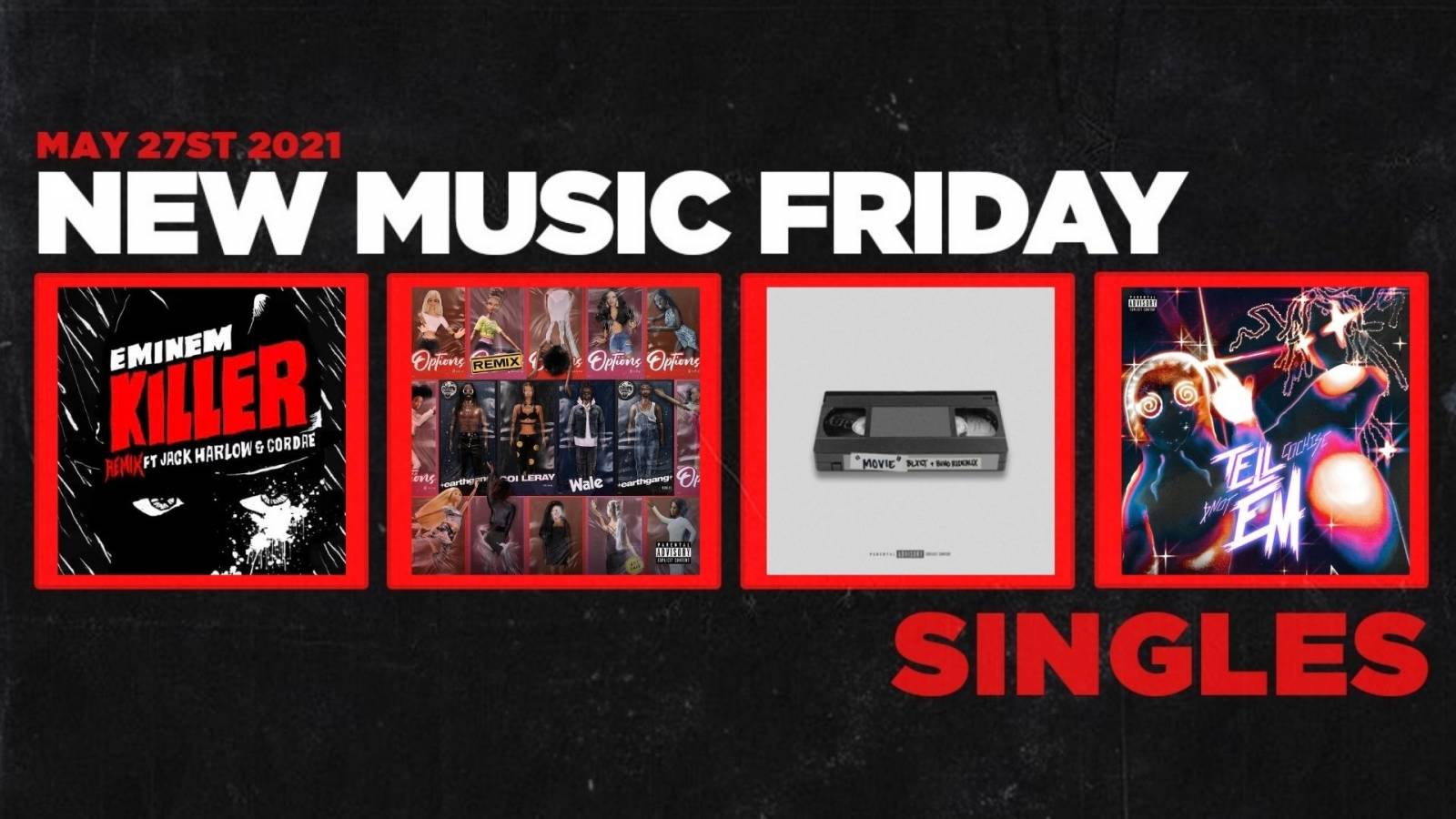 In a tweet on Thursday (May 27), the official account of Issa Rae’s Atlantic Records-backed Raedio LLC imprint subtly jumped out in front of the announcement NCognita by sharing a clip of sonic lightning rod visualizer with the “Gangsta Lean” single.

“@NCognita’s new single GANGSTA LEAN out now!” the Raedio handle wrote in the caption of the post.

Upon further inspection, the DSP version of “Gangsta Lean” has copyright claims from both Raedio LLC and Atlantic Records — confirming NCognita’s appointment to the growing roster of artists. HipHopDX reached out to parties both for further clarification.

The signing would put NCognita artists on the roster with equally stunning female rap talent such as Yung Baby Tate and TeaMarrr — and the move makes sense.

With the close of Insecure and rise of the City Girls-helmed Rap Shit both slated to arrive this year, it is prime time to add even more talent to the burgeoning label to boost the soundtracks for all that HBO Maxness. 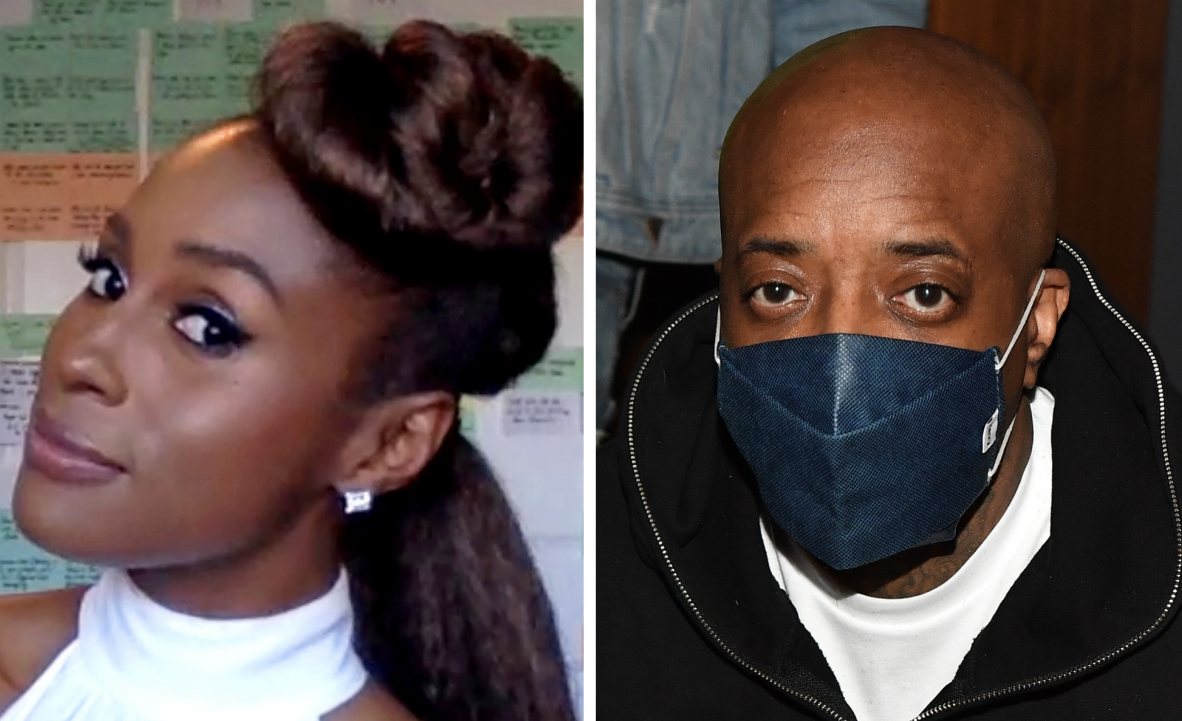 “Gangsta Lean” arrives in the wake of NCognita’s feature verse demolition work on Nick Coleman’s “That’s My Money” and serves as the “Clap Clap” rapper’s first solo release of 2021.

Stream the record below.