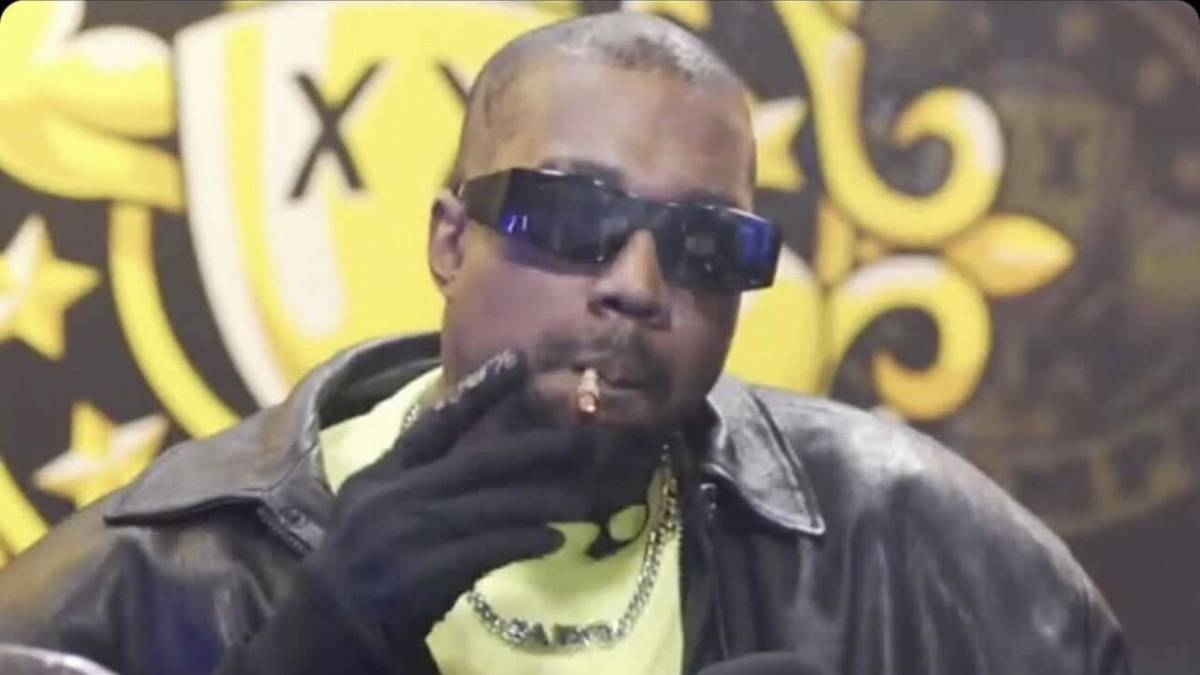 Kanye West Joins Another Billionaire Boys Club - Thanks To His Discography

Kanye West is a Hip Hop legend, and not many of his peers can match up to the accolades he’s acquired throughout his career. The Chicago native continues to break records in the streaming era, and Spotify is recognizing him for it.

On Tuesday (December 14), Chart Data tweeted Kanye West’s albums breaking a huge milestone on Spotify. According to the streaming app’s numbers, Kanye is the first artist in history to have 10 studio albums hit 1 billion streams. His last album Donda already hit that mark in October, and it continues to bring him streams daily.

.@kanyewest becomes the first artist in history to have 10 studio albums reach 1 billion streams on Spotify.

Kanye’s numbers may have risen after the Free Larry Hover benefit concert with Drake last week in Los Angeles, California. Kanye’s return to the stage left fans talking all over social media regarding his electrifying performance and moments like that tend to see an increase in streams.

Donda was the fastest to reach 1 billion streams in Kanye’s catalog. It also debuted at No. 1 on the Billboard 200, making it Kanye’s tenth chart-topping album. On its release day (August 29), Donda already had the biggest debut of 2021 on both Spotify and Apple Music with 94 million and 60 million streams, respectively.

While he’s raking in streams on Spotify, Kanye West will be crossing over to Netflix to grab numbers on a new documentary. The three-part Jeen-Yuhs documentary is set to premiere at the 2022 Sundance Festival in January. The film is directed by Clarence “Coodie” Simmons and Chike Ozah and will arrive on Netflix later in 2022. 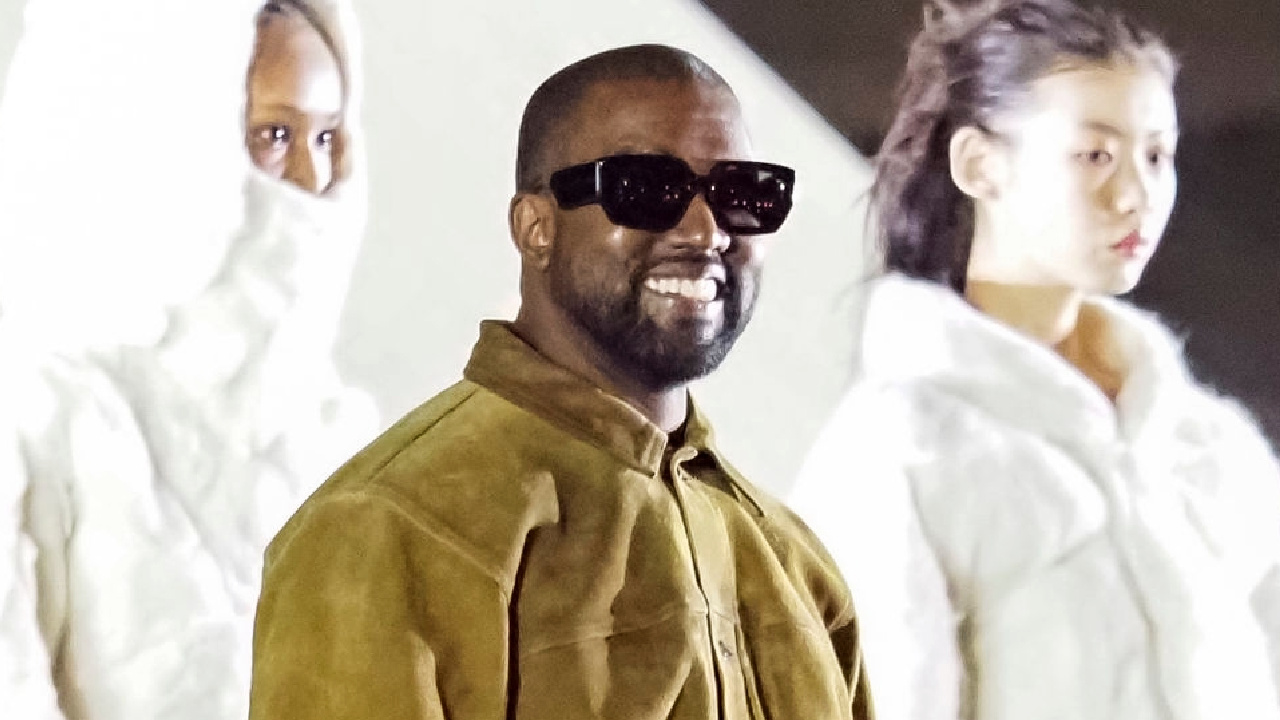 “Shot over 20 years, this documentary trilogy is an intimate and revealing portrait of Kanye West’s experience, showcasing both his formative days trying to break through and his life today as a global brand and artist,” Netflix said in a statement.