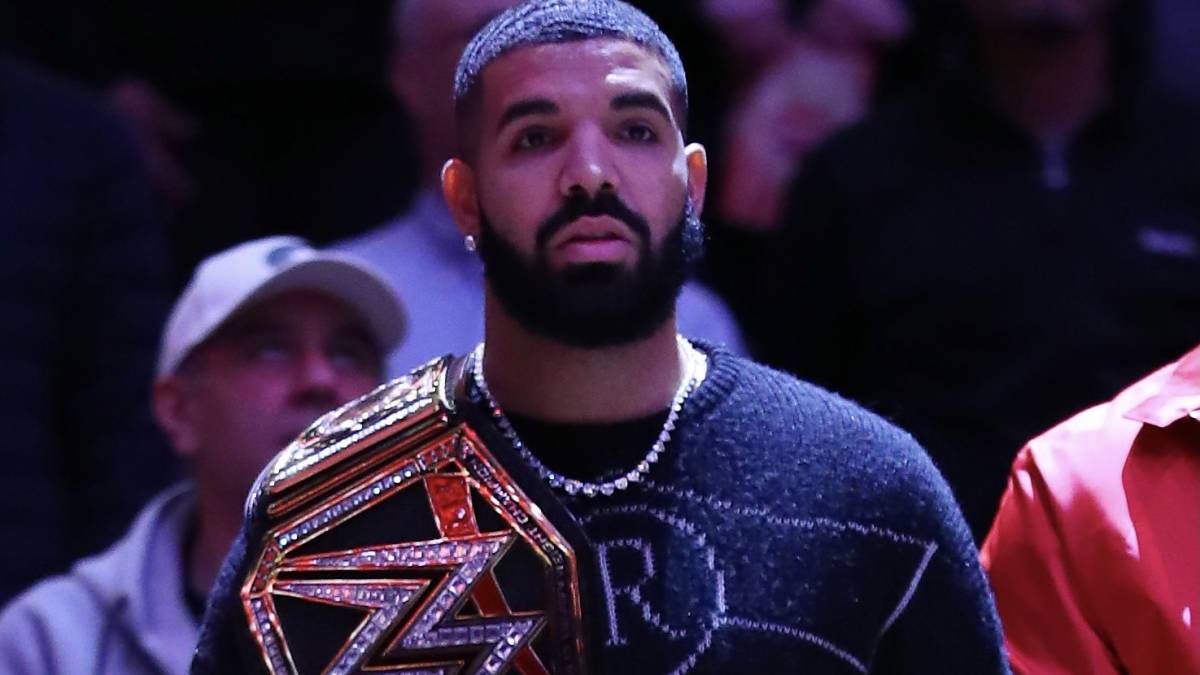 Drake’s run in the music industry has been something people have to witness to believe. The 6 God continues to break streaming records, and he’s maintained his position atop the Hip Hop mountain for several years already.

With his latest album, Certified Lover Boy, Drake is extending his dominating run, and Spotify is taking note of the damage he’s doing on the streaming platform. On Wednesday (December 1), Spotify announced their year-end “Wrapped” charts, and the 6 God is leading the way among all rappers.

On Spotify’s “Top Artists of 2021 Global” list, Drake comes in at number four behind Bad Bunny, Taylor Swift and BTS. The only other rapper on the list is the late Juice WRLD, who closes it out at number 10.

As for the most-streamed artists in the U.S. this past year, Drake took the top spot, with Taylor Swift, Juice WRLD, Kanye West and Bad Bunny coming right after him.

Drizzy Drake accomplished the feat last year, too, landing at number three on Spotify’s global list while taking second place on the U.S. chart behind Juice WRLD. Despite CLB amassing over a billion streams on the platform, Drake doesn’t show up on Spotify’s Top Songs or Top Albums lists for 2021. 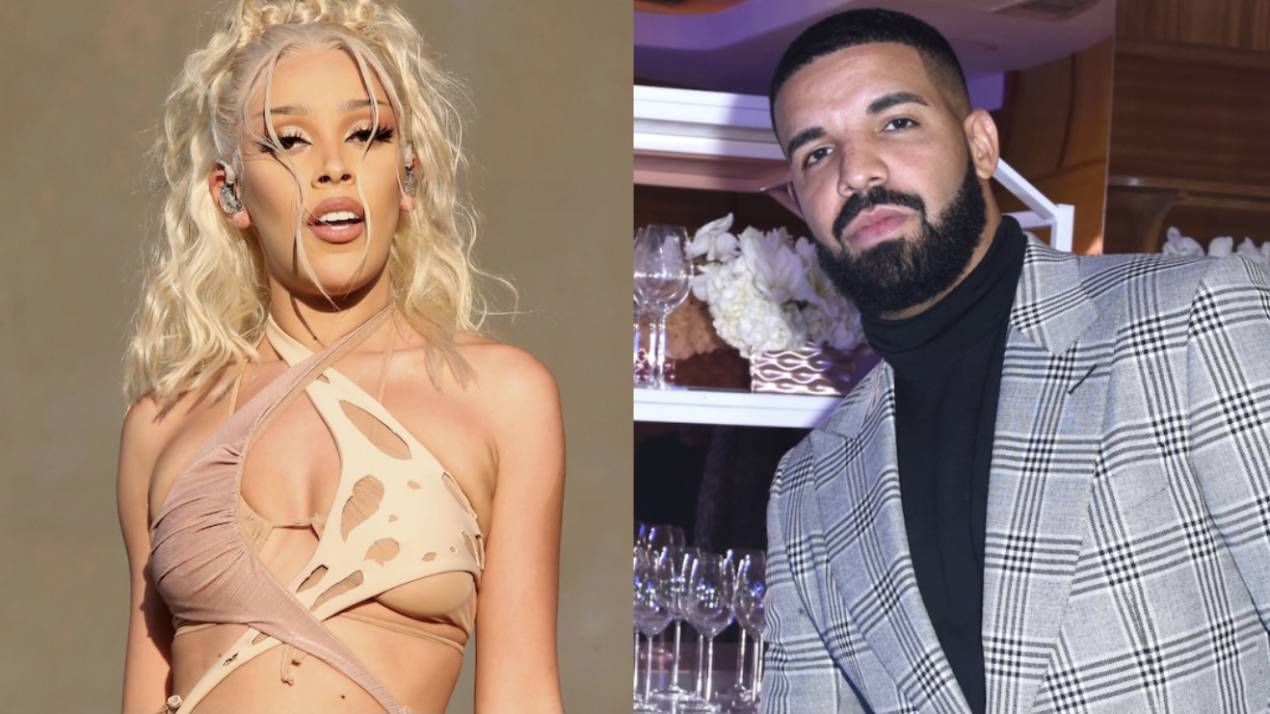