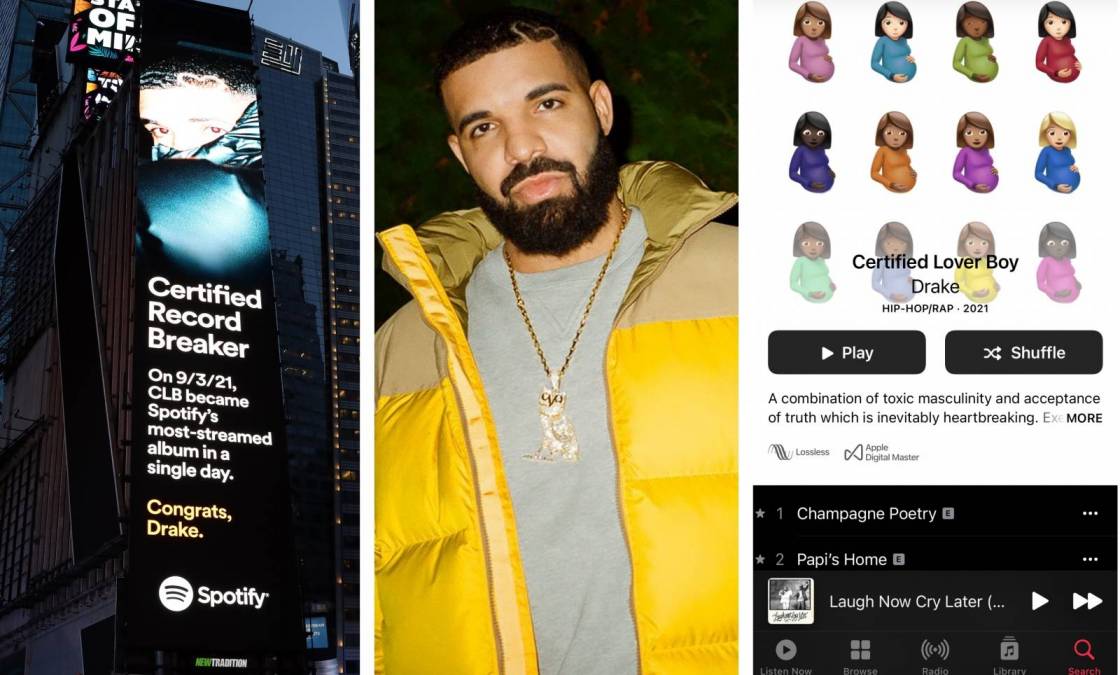 It was a given within the Hip Hop community that Drake’s long-delayed Certified Lover Boy would go be an anticipated smash hit. The sixth studio album from the dominant rapper broke both Apple Music and Spotify single-day records.

Spotify tells HipHopDX via email as of Saturday (September 4), Drake’s Certified Lover Boy is its platform’s “most streamed album in a single day” and celebrated the digital zenith with a glowing Billboard in New York City’s famed Times Square.

October’s Very Own has enjoyed a long-running fanbase with Apple Music, dating back to the anticipated release of 2016’s Views album and the simultaneous launch of OVO Radio.

If the rivalry between Drake and Kanye West is to be believed, the latest string of announcements won’t bode well for the peace. Certified Lover Boy’s newfound Apple Music dominance breaks Ye’s short-lived Donda record while the Spotify crown creates some distance between the two, as Kanye’s 10th studio album recently became the 2nd biggest album on Spotify (now 3rd). 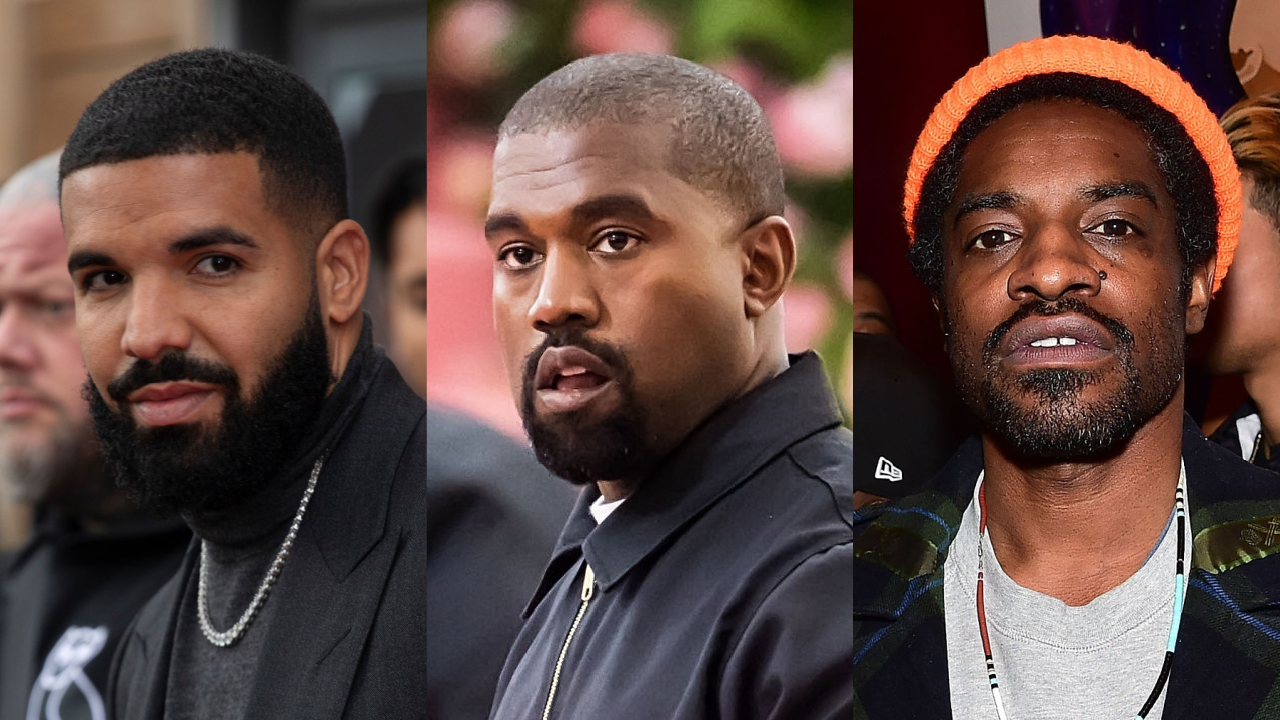 Furthermore, Drake’s decision to leak Kanye’s unreleased track “The Life Of The Party” (featuring a ruminative André 3000 verse and heartfelt DMX family moments) will likely keep the Instagram waters troubled for the time being.

Certified Lover Boy was released on September 3 with appearances from JAY-Z, Future, Lil Baby, Lil Durk, Tems, 21 Savage and many more. Stream it below on Apple Music or Spotify, depending on your preference.