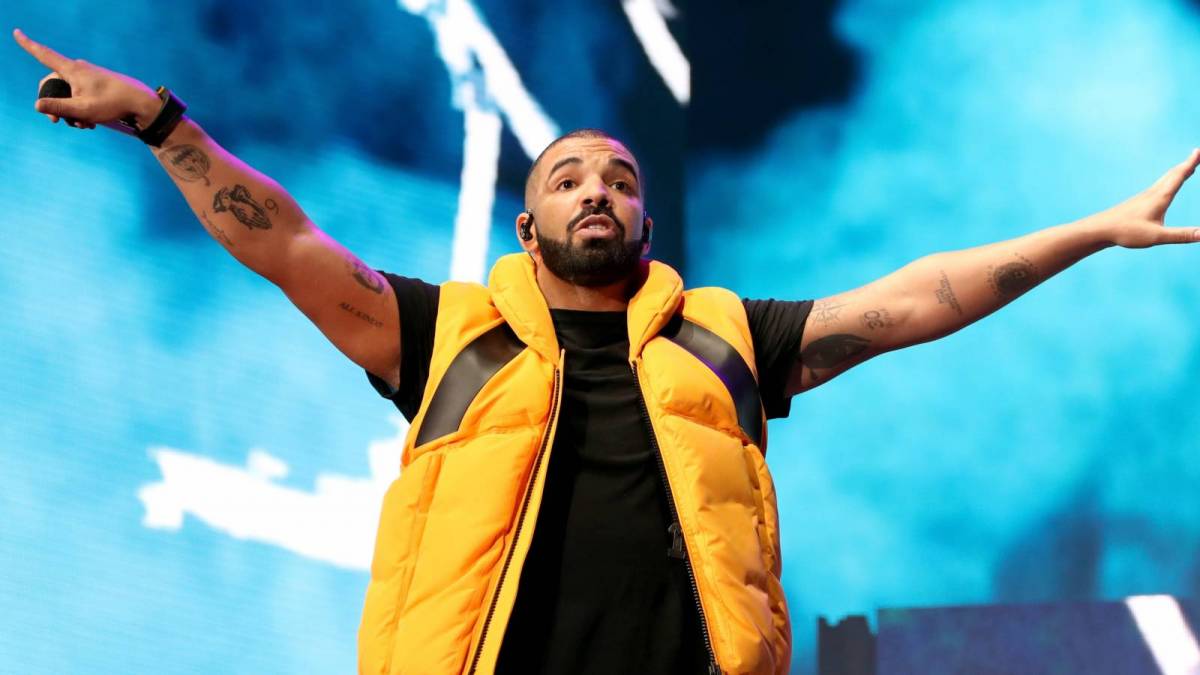 The wait for Drake fans is finally over — Certified Lover Boy is here. The highly anticipated project and follow-up to 2018’s Scorpion arrived on Friday (September 2) at roughly 1 a.m. ET, packed with a healthy roster of high-profile guest appearances. 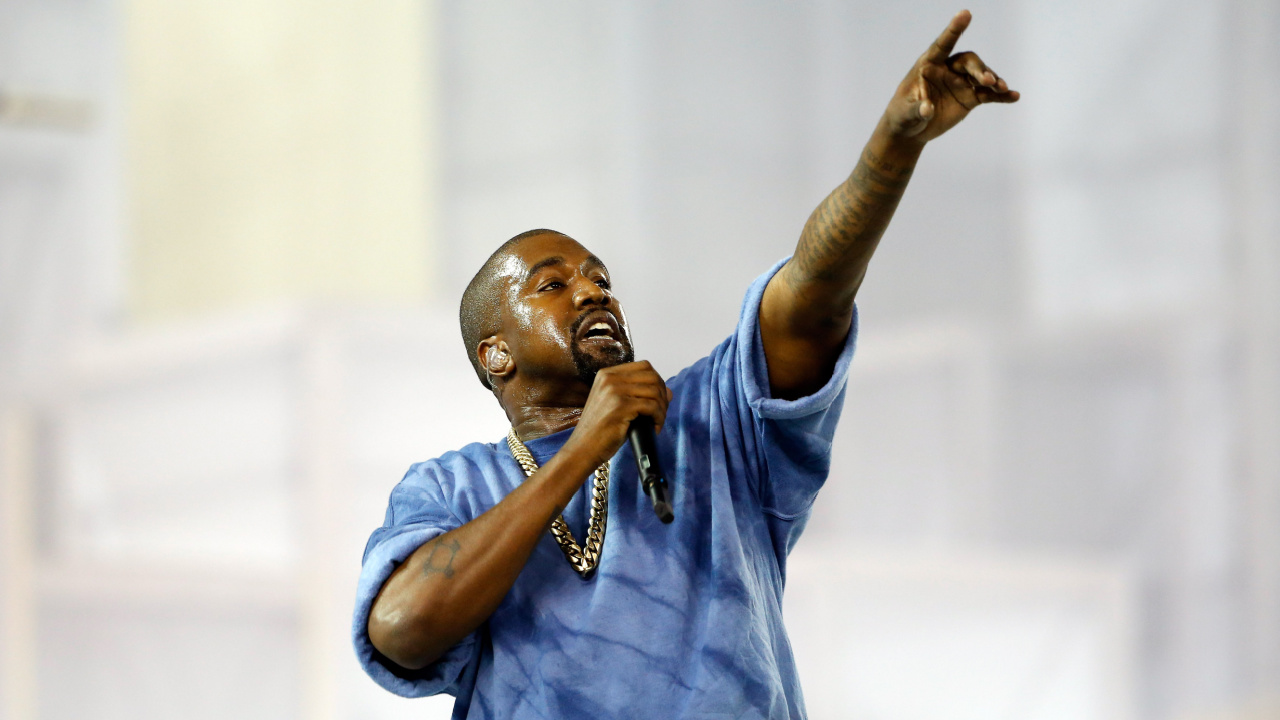 Of course, the features weren’t a total surprise. The illustrious Canadian rapper erected giant billboards all over North America (and one in Nigeria) teasing each collab on Wednesday (September 1).

For example, the billboard in Drake’s hometown of Toronto read, “Hey Toronto The Best Rapper Alive Signed Me In 2009 And Is On CLB,” while the one in Memphis said, “Hey Memphis Yebba and Project Pat Are On CLB.” For New York City, the billboard teased “The GOAT,” which was obviously JAY-Z.

But the Certified Lover Boy billboard set up in Houston left room for interpretation. “Hey Houston The Hometown Hero Is On CLB,” leading many to wonder if the OVO team was referring to Travis Scott or Beyoncé, who both hail from the Texas metropolis. (Of course, it turned out to be Travis Scott.)

Clocking in at 21 tracks, CLB isn’t as packed as Scorpion (which contained 25), but it’s still six tracks shorter than Kanye West’s Donda.

The album was originally expected to drop in January but was pushed back after Drake’s leg injury. Over eight months later, the 34-year-old finally revealed Certified Lover Boy‘s release date during an episode of ESPN’s SportsCenter last week, with someone holding a sign that read, “CLB September 3.”

Check out the Certified Lover Boy album stream, cover art and tracklist below.