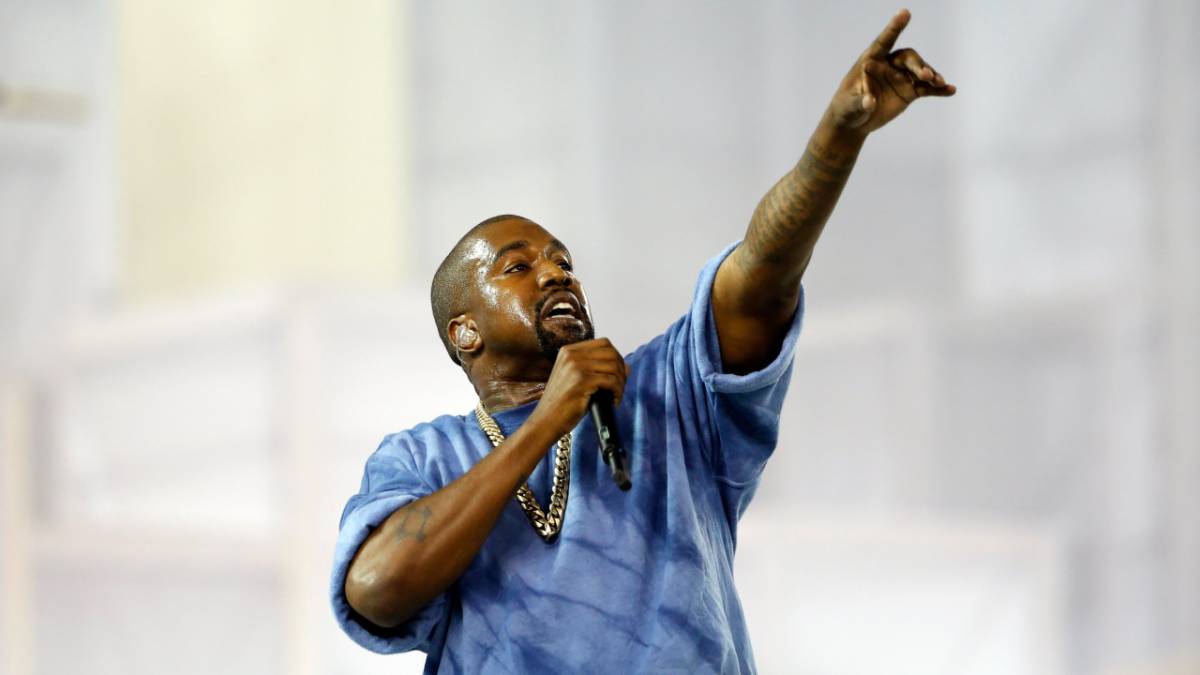 Kanye West has taken his cold war with Drake to new heights — literally.

Last month, the Hip Hop heavyweights reignited their long-brewing rivalry after Drake took a jab at Kanye on Trippie Redd’s “Betrayal,” to which Ye responded by channeling his inner Joker and exposing Drake’s home address on social media — a move that got a Joker-esque chuckle out of the OVO rapper.

Now, Kanye and Drake are jostling for billboard space — on Drizzy’s home turf, no less.

On Wednesday (September 1), Kanye West ramped up the promotion of his new album by flooding Downtown Toronto with Donda billboards. In the images captured below, Kanye’s billboards both outnumber and tower above the billboards Drake purchased to promote his own forthcoming album Certified Lover Boy, which arrives on Friday (September 3).

Kanye West bought out hella billboards for DONDA right next to CLB billboards in Toronto… pic.twitter.com/99xlgNzoH7

Of course, a major label artist snapping up billboard space to promote their new album isn’t anything out of the ordinary. But in Kanye West and Drake’s ongoing cold war, every move seems to carry a little more weight.

For instance, earlier this week Drake appeared to take a calculated dig at Mr. West by showing love to Soulja Boy on Instagram, an interesting choice considering Big Draco has spent most of this week taking shots at Kanye for removing his verse from Donda. 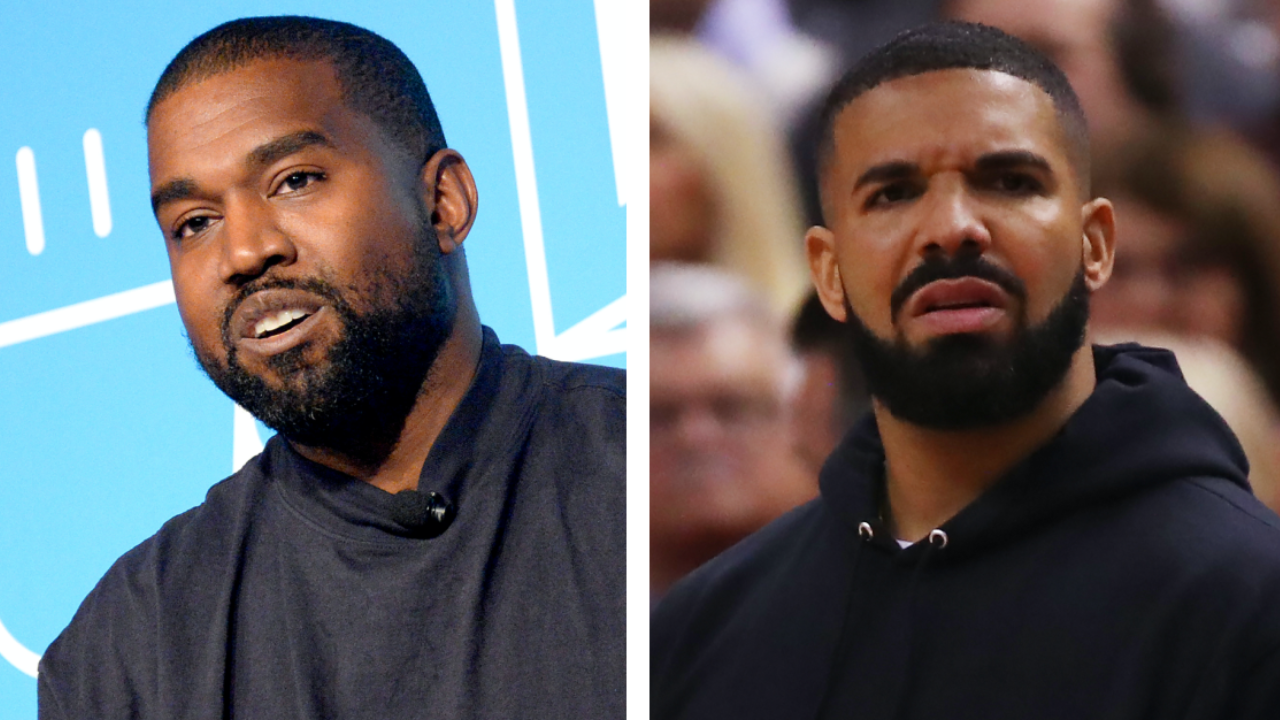 Before that, Drake used his CLB billboards to tease lyrics from the forthcoming album. “I don’t miss … Let alone miss you,” one billboard read, while another one included the line, “Something other than me has got to give.”