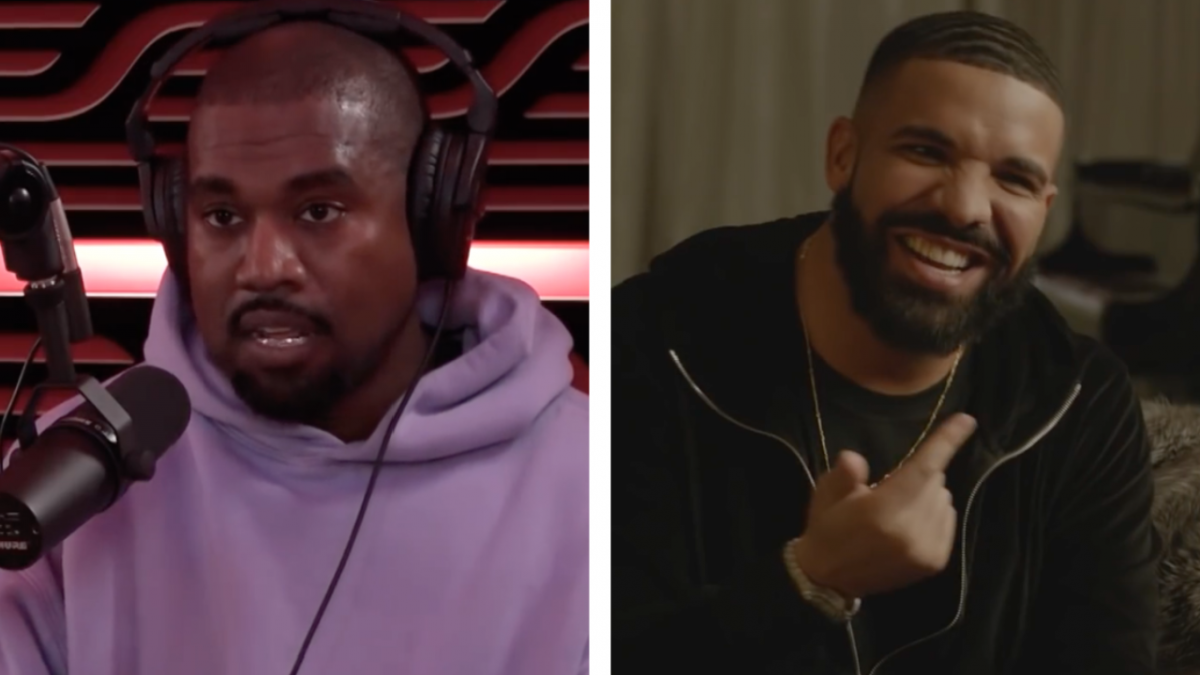 Kanye West is taking things to the next level as his conflict with Drake continues to develop from over the weekend.

After appearing to tell Drake he’ll “never recover” following his verse on Trippie Redd’s “Betrayal,” Kanye West made his next move in the early hours of Monday morning (August 23) by posting Drizzy’s home address on his Instagram account.

A screenshot showed Drake’s Toronto house number and street name via Apple, along with its location on the map. Kanye has since removed the post, but it wasn’t quick enough for many of his 7.3 million followers not to notice.

Shortly after, Drake took to his Instagram Stories to respond by simply laughing off the situation while driving a convertible.

Drake via his IG story. pic.twitter.com/veoJ4wU8WS

The latest back-and-forth began on Saturday (August 21) when Drake mentioned Kanye West during his verse on Trippie’s Redd’s “Betrayal” off his Trip at Knight (Complete Edition) album.

“I done done it all, it’s like I’m Shawty Lo (Shawty),” Drizzy raps. “All these fools I’m beefin’ that I barely know/Forty-five, forty-four (Burned out), let it go/’Ye ain’t changin’ shit for me, it’s set in stone.”

It didn’t take long for Kanye West to find out about the lyrics. Yeezy took to Instagram that same day to share a screenshot of what appeared to be a group chat including Drake, where he posted a photo of Joaquin Phoenix’s Joker and wrote a threat.

“I live for this,” Kanye wrote. “I’ve been fucked with by nerd ass jock n-ggas like you my whole life. You will never recover. I promise you.” 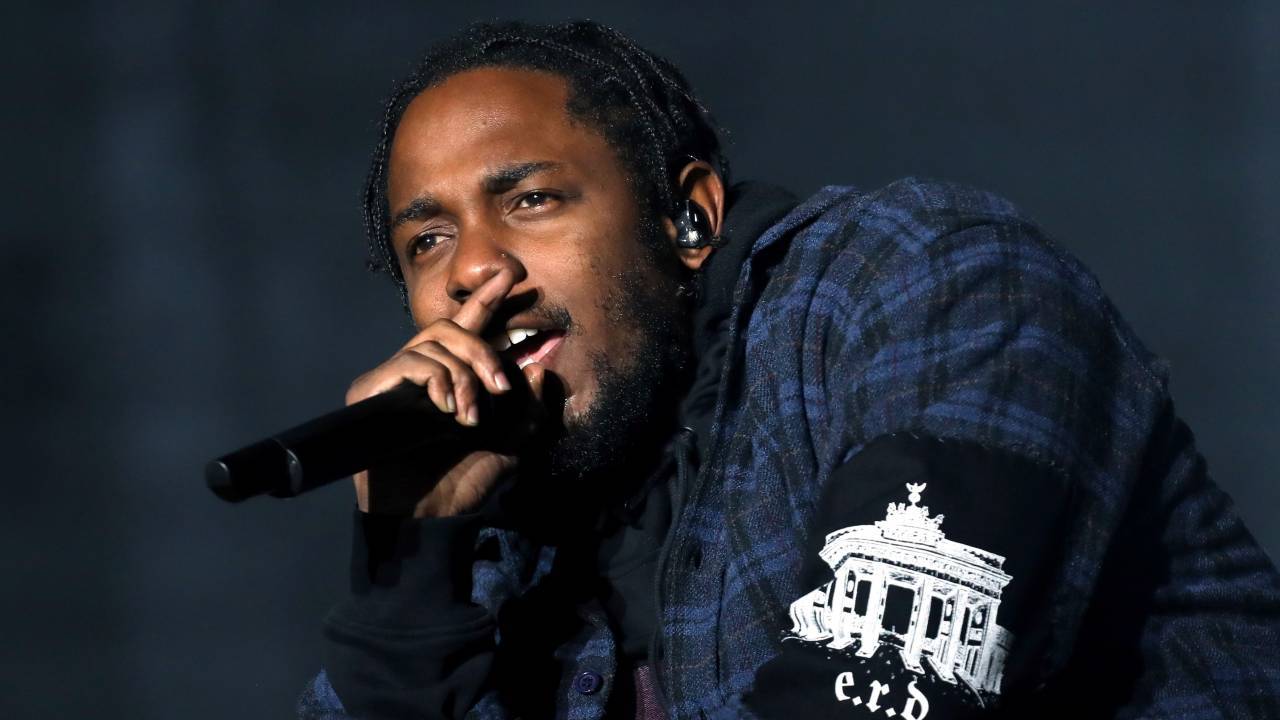 Not only that, but Drizzy’s other enemy, Pusha T, was also added to the conversation.

Both Kanye West and Drake are putting the finishing touches on their albums, with Donda and Certified Lover Boy expected to arrive before the end of 2021 with a chance the release dates could clash.