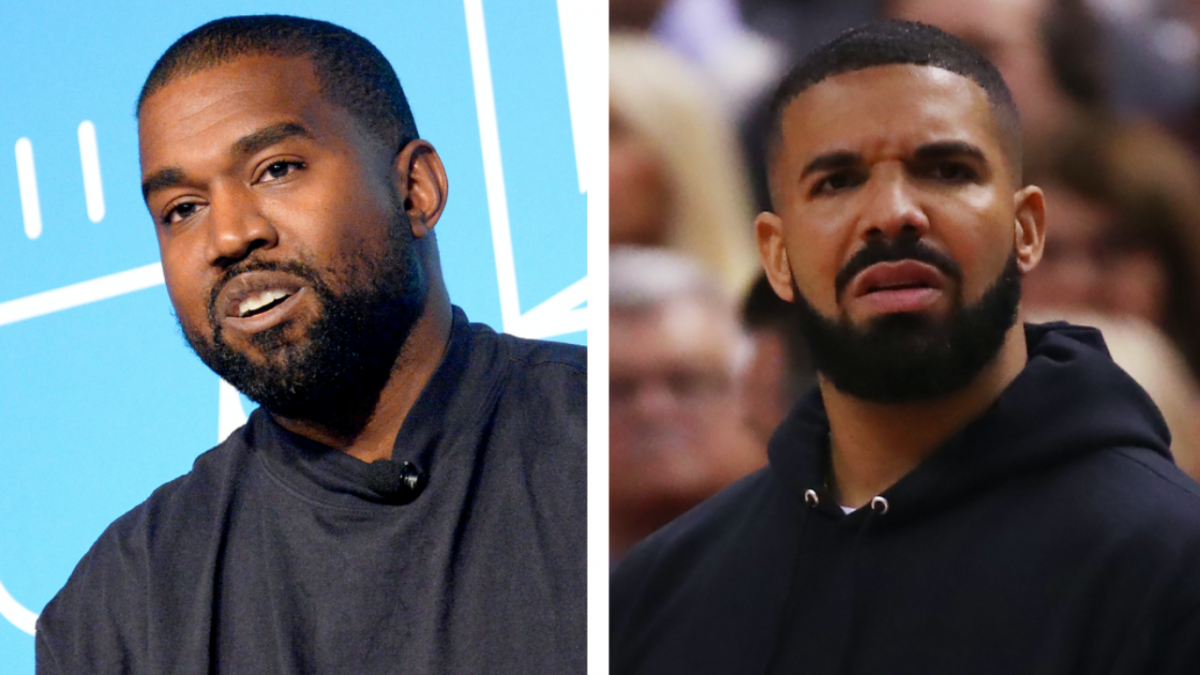 Kanye West and Drake reignited their feud in August with a number of jabs stemming from Drizzy’s verse on Trippie Redd’s “Betrayal.” But despite all of the shots being fired, Kanye’s manager Abou “Bu” Thiam believes they could still put everything behind them — as long as nothing else is said on Drake’s new album.

During an interview with TMZ, Bu shared his thoughts on the situation leading up to Certified Lover Boy’s expected arrival on Friday (September 3).

“It’s two creatives taking jabs at each other, but they could rectify it, man,” he admitted. “Yeah, of course. You know, we’ll see. His album comes out I think in a couple days … Friday. Depending on what he says on his album, we’ll see.”

He agreed with the interviewer’s comments about it being too soon to judge due to potential unreleased disses from Drake.

Bu also touched on Chris Brown and Soulja Boy voicing their disapproval with Kanye West for not using their vocals on Donda.

“It’s Kanye’s album, man,” he said. “He’s painting his picture. You can’t tell someone to use your verse or not use your verse. There’s 10001 artists that didn’t make the album. That’s why I was so surprised when I heard the responses from all these artists. I’m like, ‘People do that shit all the time.’ No disrespect, Chris [Brown] is like my little brother, that’s family, Soulja Boy… it’s all love and it wasn’t intentional.”

He added, “But Ye is a producer, so his job is to find the best parts in the music and add it to his creative process. He reached out to Chris. Listen, Chris is a very passionate artist. It did it get figured out. It’s just creatives having they beefs and shit like that, but it’s all good. Chris is family to us.” 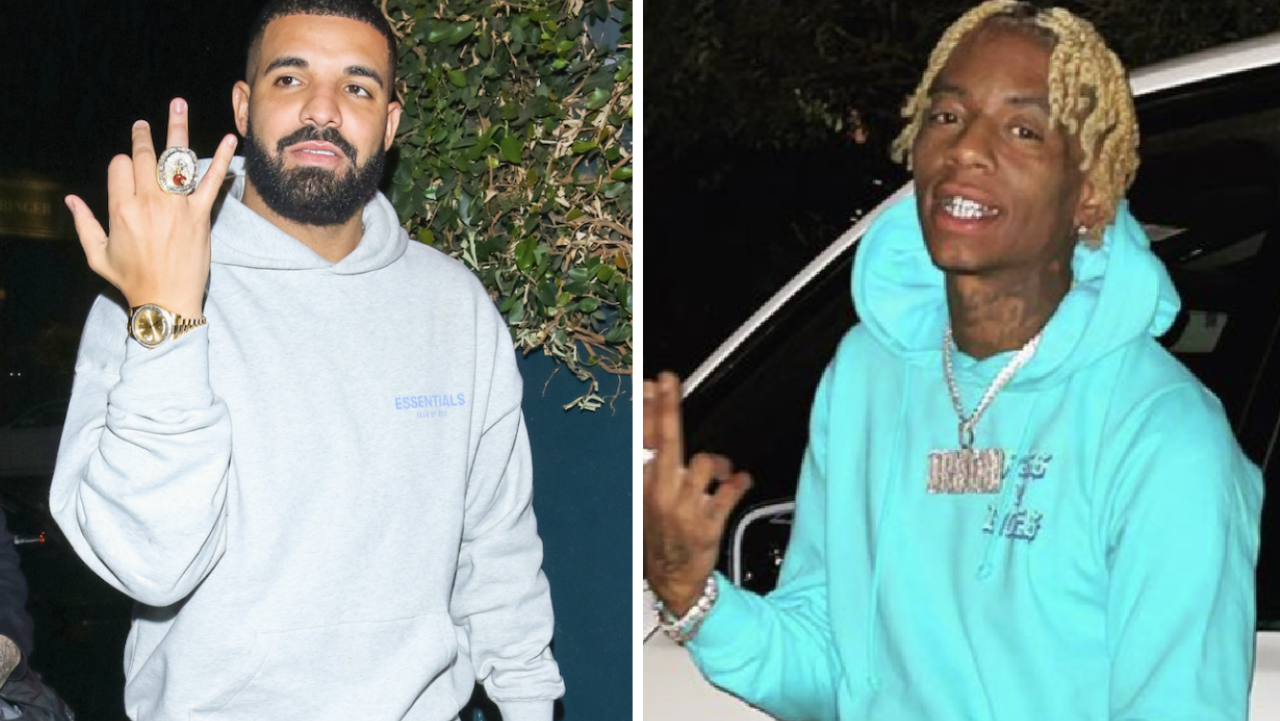 As well as teasing an upcoming tour, Bu briefly touched on Kanye West’s issues with Universal Music Group after claims the label released Donda without his permission.

“It was just a miscommunication on the clearance side,” he explained. “It was a situation where it maybe wasn’t cleared from his side, from his label’s side, and the music was already injected in the system. So by the time we rectified it, the music came out.”