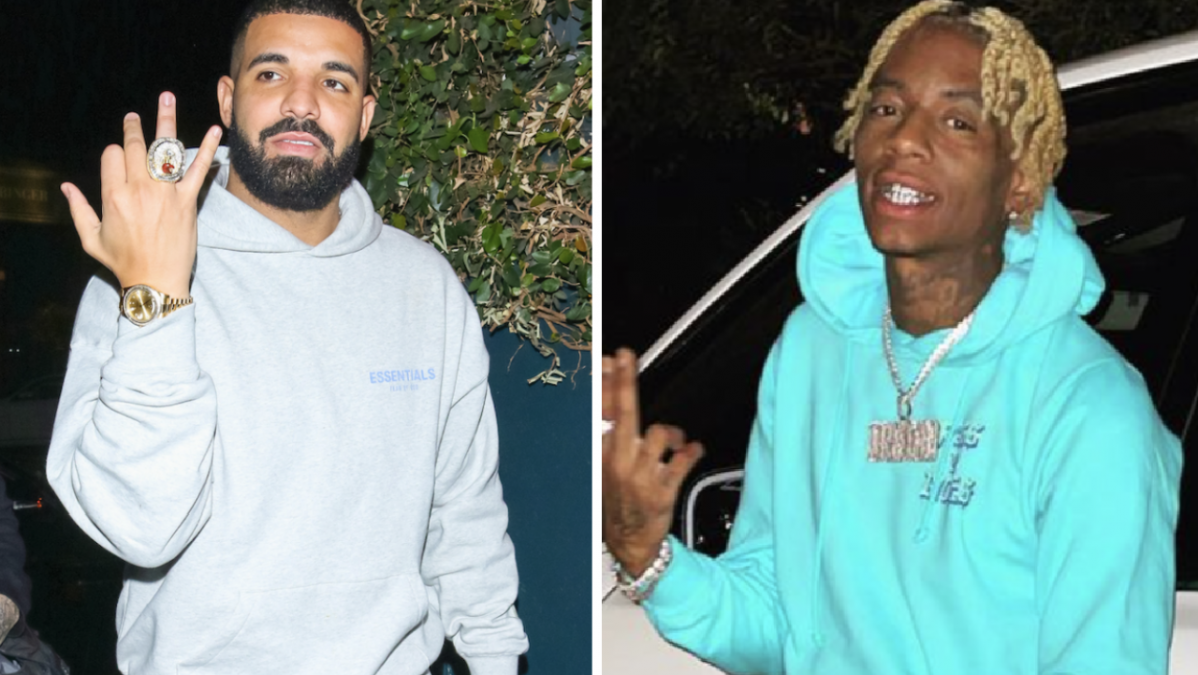 Drake is gearing up for the release of his much-anticipated Certified Lover Boy while he puts the finishing touches on the album. Going over the mastered tracks with Carnage, he took to his Instagram Story and put a filter on Drizzy lacing him with the classic ’07 Soulja Boy shades.

“Just went over all the masters… This is big. CLB = Greatness,” Carnage captioned the story.

While Drake showed love to Soulja, Big Draco has been focused on repeatedly dissing Kanye West after he left him off Donda‘s “Remote Control.” Soulja Boy leaked his verse from the track and then posted a throwback photo alongside Kanye’s wife Kim Kardashian.

“I was the first rapper with @kimkardashian,” he wrote. “not u @kanye west.”

I was the first rapper wit @KimKardashian not u ? @kanyewest ? pic.twitter.com/OrP2H2C20d

Posting the Soulja shades while he beefs with Yeezy could’ve been another calculated dig at Kanye West as Drake continues his passive-aggressive feud with the Chicago-bred billionaire. Drizzy took another shot at Kanye during his assist on Trippie Redd’s “Betrayal,” which could indicate plenty more Kanye jabs coming on his album.

With the hours counting down until CLB‘s arrival on Friday (September 3), Drake shared a heartfelt handwritten note he received from his mother along with a bouquet of roses.

“To: Lover Boy. Three days more we’re counting down, For us to hear the best, Everyone’s excited, Cause you’re nothing like the rest. Three more days my pookaroo, I couldn’t be more proud of you. Loving Mom,” the letter reads.

Drake has heated up the CLB rollout this week with a series of billboards going up in Toronto and OVO Mark handing out Certified Lover Boy merch to crazed fans following him across his hometown.